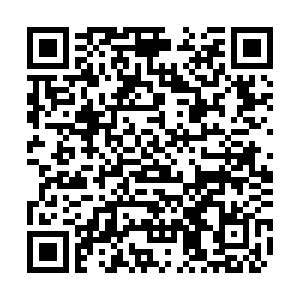 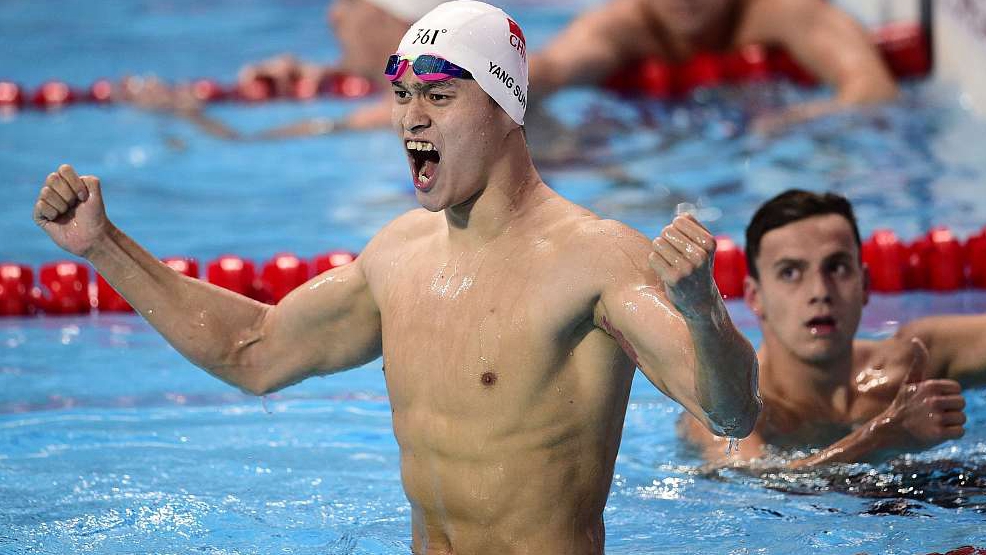 Sun Yang, a three-time Olympic freestyle champion, is one of China's most recognizable athletes. /CFP

Sun Yang, a three-time Olympic freestyle champion, is one of China's most recognizable athletes. /CFP

Sun Yang, China's most successful swimmer who has won three Olympic gold medals and 11 World Championships titles, had his eight-year ban from swimming overturned by the Swiss Federal Tribunal (SFT) on Wednesday, adding yet another twist in this eventful saga.

The World Anti-Doping Agency (WADA) confirmed in a statement that it has been informed of the decision to "set aside the 28 February 2020 award of a Court of Arbitration for Sport (CAS) Panel" and pointed out that "the SFT makes no comment on the substance of this case."

WADA also revealed that it has not received a full reasoned decision from the SFT and therefore cannot comment further. But the agency declared that it will "take steps to present its case robustly again when the matter returns to the CAS Panel, which will be chaired by a different president." 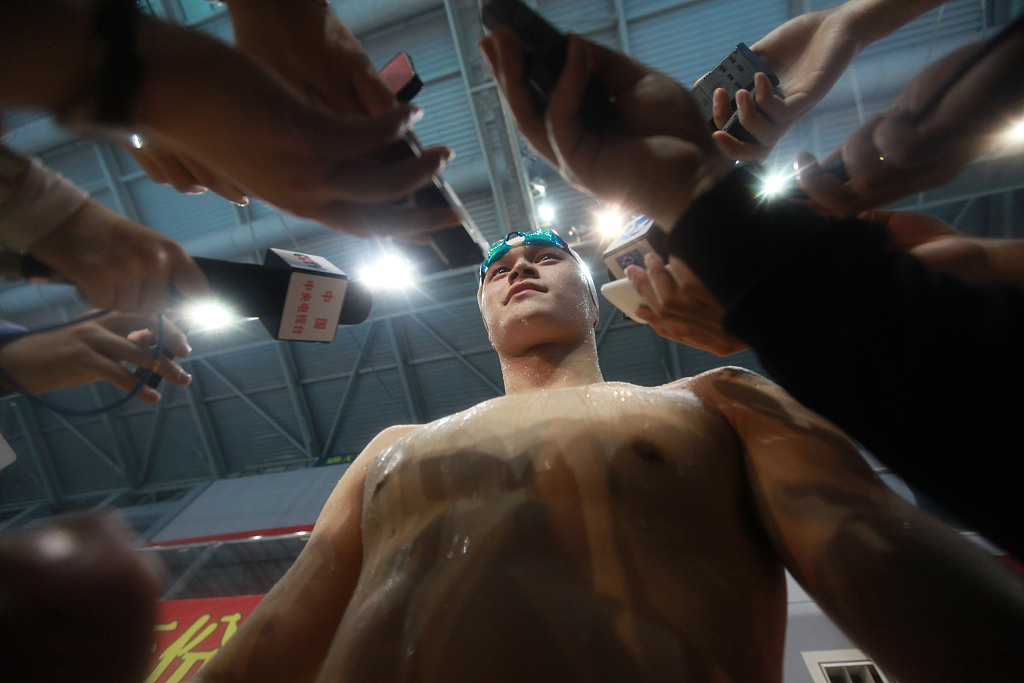 Sun Yang has denied wrongdoing and claimed the officials who tested him at his home lacked sufficient authorization and credentials. /CFP

Sun Yang has denied wrongdoing and claimed the officials who tested him at his home lacked sufficient authorization and credentials. /CFP

Sun was slapped with an eight-year ban in February after the CAS upheld an appeal by WADA, ruling that the 29-year-old had refused to cooperate with drug sample collectors during a controversial drugs test in his home in September 2018, even though the International Swimming Federation (FINA) decided that Sun was not guilty of anti-doping violations.

In a public hearing held by the CAS in November 2019, Sun said the Doping Control Officer and her assistants lacked sufficient authorization and credentials. The hearing was beset by poor translation and the CAS was forced to ask all parties to submit written transcript of proceedings, including a full translation of Sun's testimony.

"This is unfair. I firmly believe in my innocence and truth will always beat lies. I will definitely appeal to let more people know the truth," Sun declared back in February. 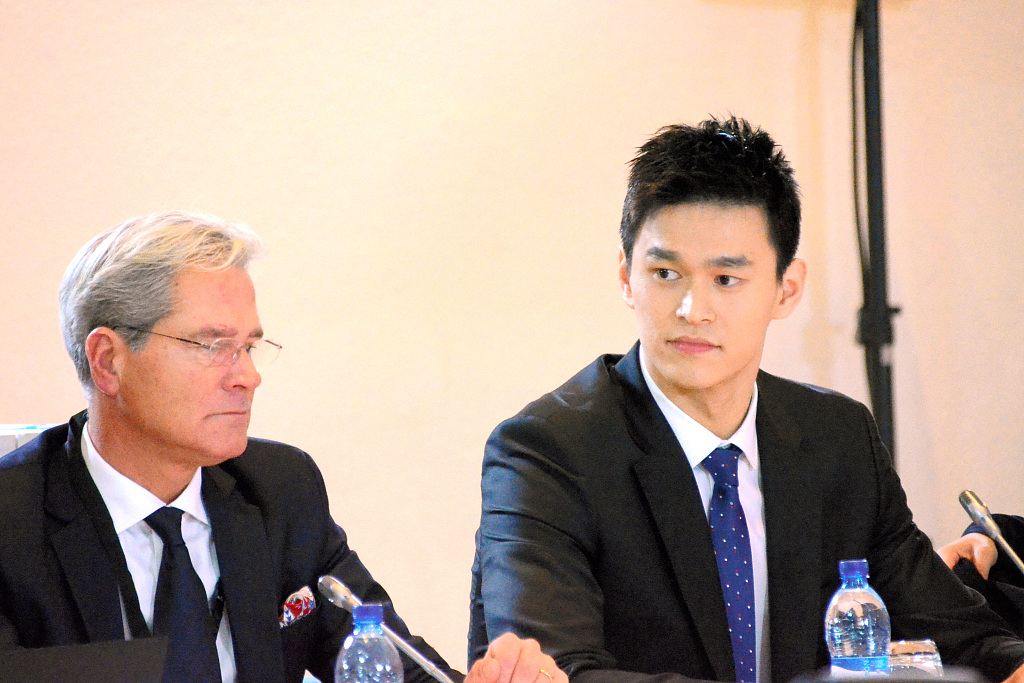 Now that the SFT has upheld Sun's appeal against the doping ban, there is a glimmer of hope that Sun could clear his name and continue his winning run at the Tokyo 2020 Olympics.

The case is poised to be retried by the CAS at an undetermined date.