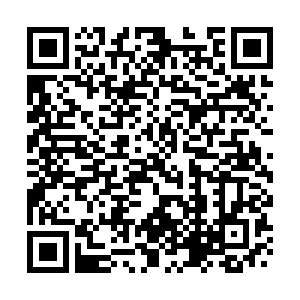 U.S. President Donald Trump issued a new raft of pardons on Wednesday for allies, including Charles Kushner – the father of his son-in-law.

They were among 26 people pardoned, and three who had all or part of their sentences commuted on Wednesday by Trump.

(Cover: U.S. President Donald Trump reacts during a campaign rally in Battle Creek, Michigan, December 18, 2019, on the day the House of Representatives voted to impeach him. /Reuters)