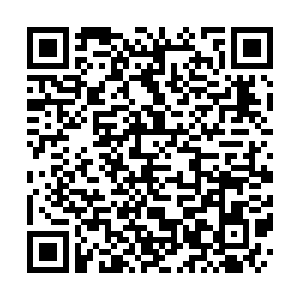 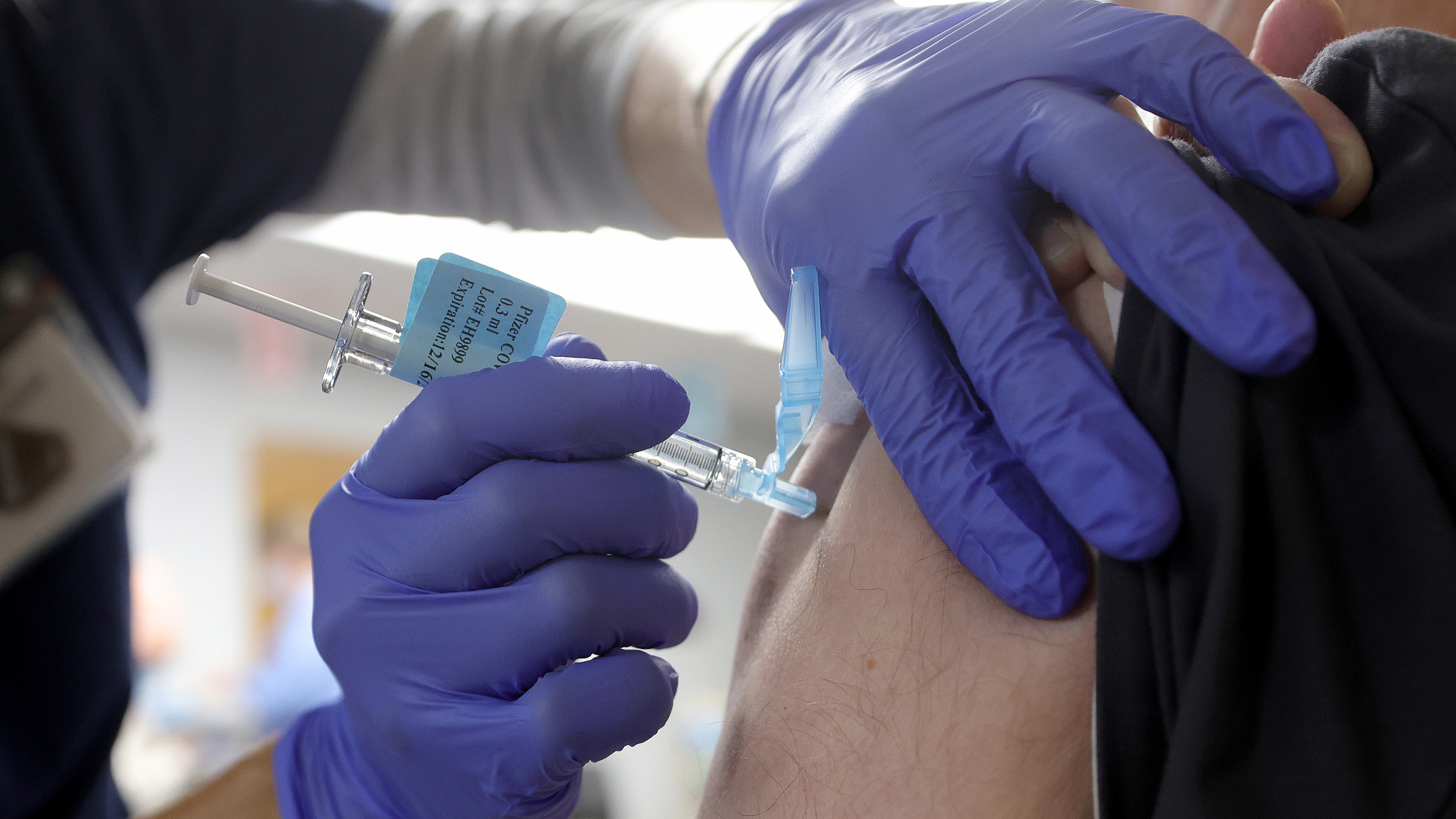 The U.S. government will pay Pfizer nearly $2 billion for 100 million additional doses of its COVID-19 vaccine to bolster its supply as the country grapples with a nationwide spike in infections.

Under the new agreement, Pfizer will deliver at least 70 million doses by June 30 and the rest no later than July 31, the company said on Wednesday, bringing the total number of doses to 200 million for a total price of about $4 billion.

The purchase price amounts to $19.50 per shot and is slightly higher than the $18.90 per dose that the European Union has agreed to pay. The shot has been authorized for use in the EU and the United States.

Pfizer's two-dose vaccine, developed with German partner BioNTech, is being rolled out across the United States after the shot won emergency use authorization earlier this month. The country has also authorized a vaccine from Moderna Inc.

Pfizer and the government have said that they had been negotiating the terms of the agreement, with the company indicating it was trying to work out how to deliver the doses in the second quarter.

Pfizer and BioNTech have said they expect to produce 1.3 billion doses in 2021, but executives at the German biotech have said they were trying to boost manufacturing. Governments around the world are scrambling to get enough supplies of the vaccine to tame the pandemic that has killed about 1.7 million people globally and crushed economies.

"This new federal purchase can give Americans even more confidence that we will have enough supply to vaccinate every American who wants it by June 2021," U.S. Department of Health and Human Services Secretary Alex Azar said in a statement.

"Securing more doses from Pfizer and BioNTech for delivery in the second quarter of 2021 further expands our supply of doses across the Operation Warp Speed portfolio."