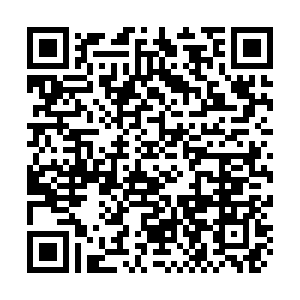 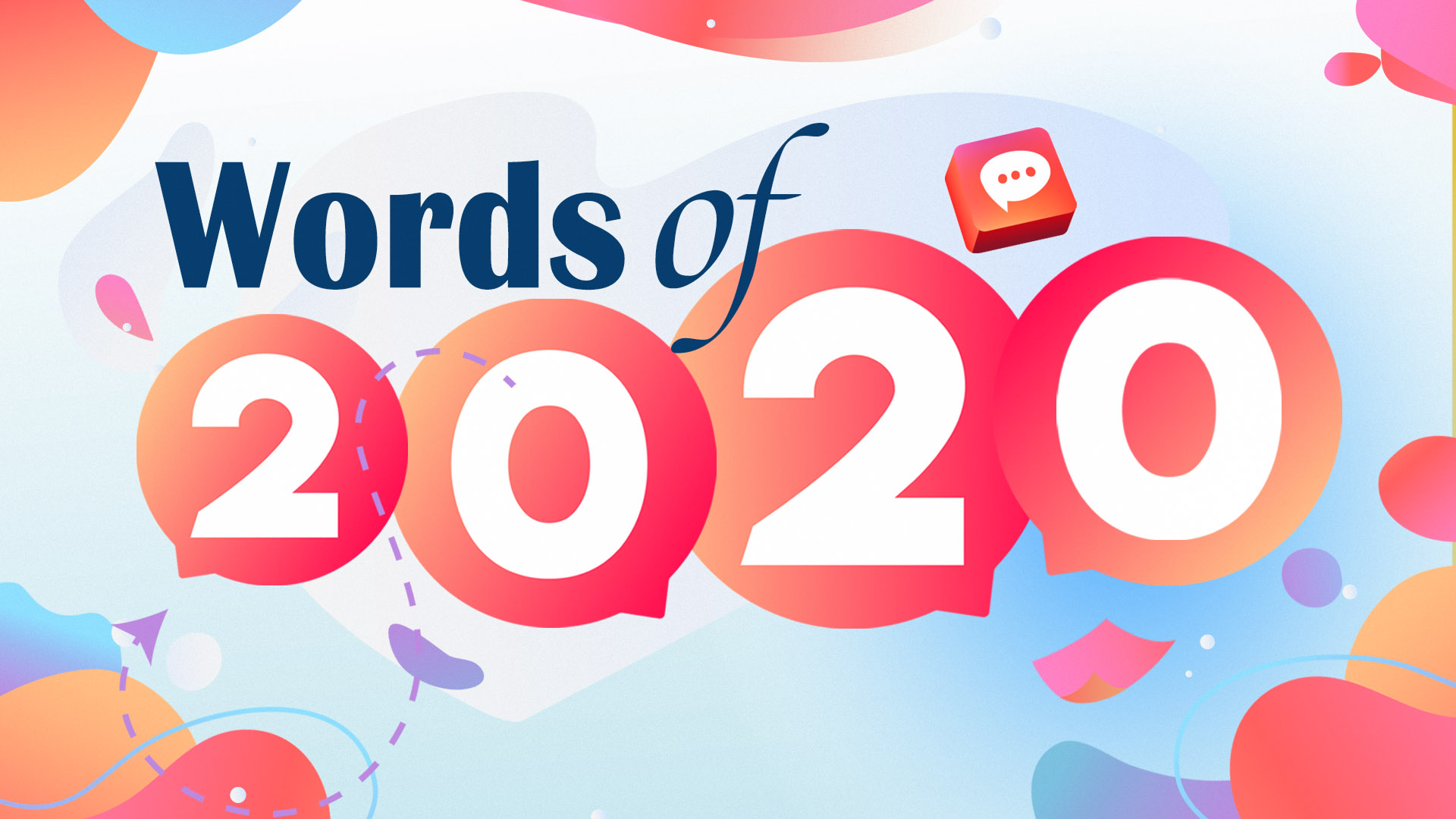 Dictionaries and media outlets have picked keywords that best capture the spirit of 2020, and many of the selected words are related to COVID-19, the pandemic that shaped the year. 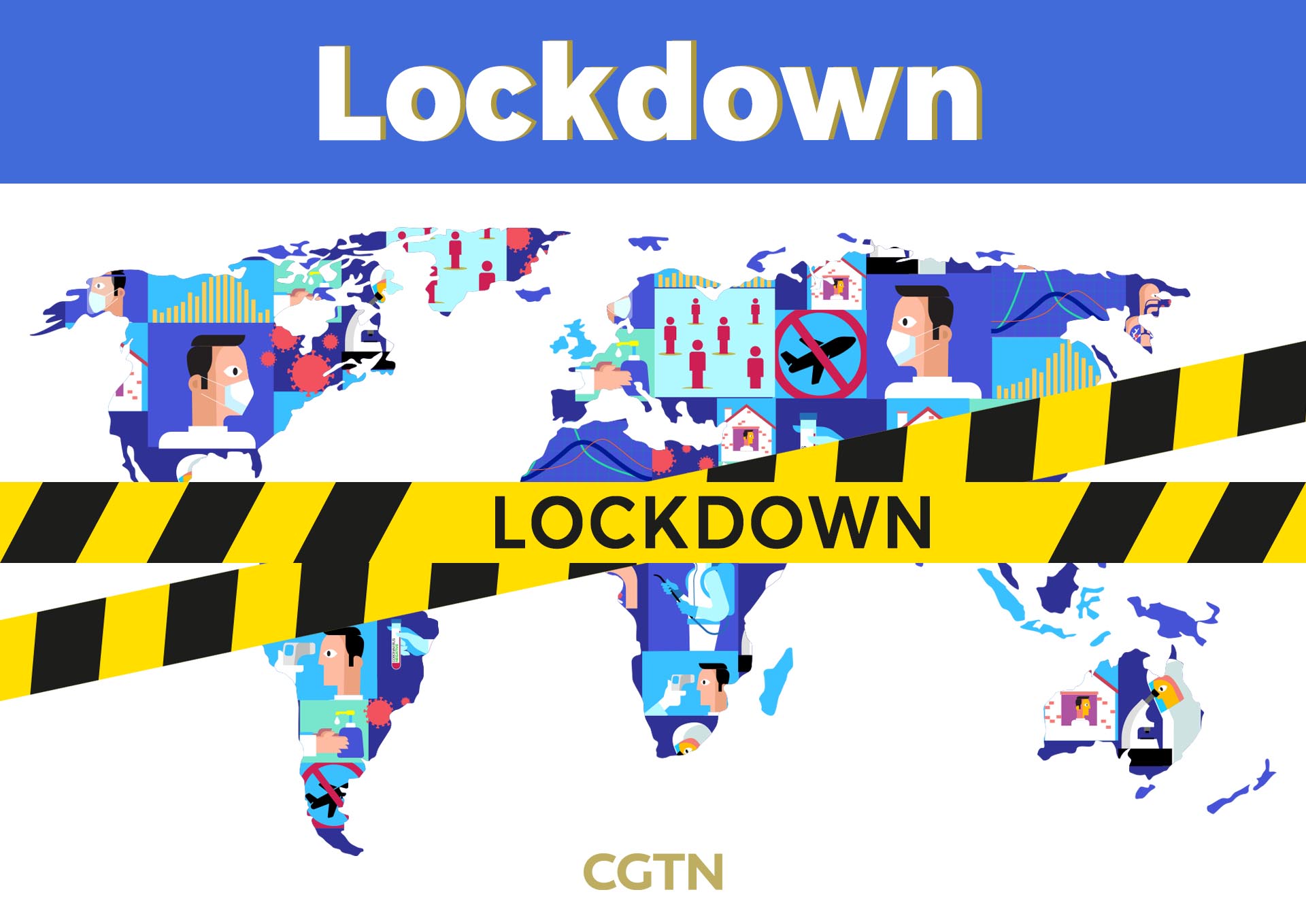 "Lockdown" was chosen as Collins Dictionary's word of the year for 2020 due to the dramatic increase in usage during the COVID-19 pandemic. Collins defines lockdown as "the imposition of stringent restrictions on travel, social interaction, and access to public spaces." It said that a total of 250,000 usages of "lockdown" have been registered during 2020.  Last year, the number was just 4,000.

Central China's Wuhan City imposed a 76-day lockdown starting January 23. According to a study published in Science magazine on March 31, without the Wuhan lockdown, by February 19, day 50 of the epidemic, there would have been 744,000 infections outside Wuhan, but the number was contained at 29,839. 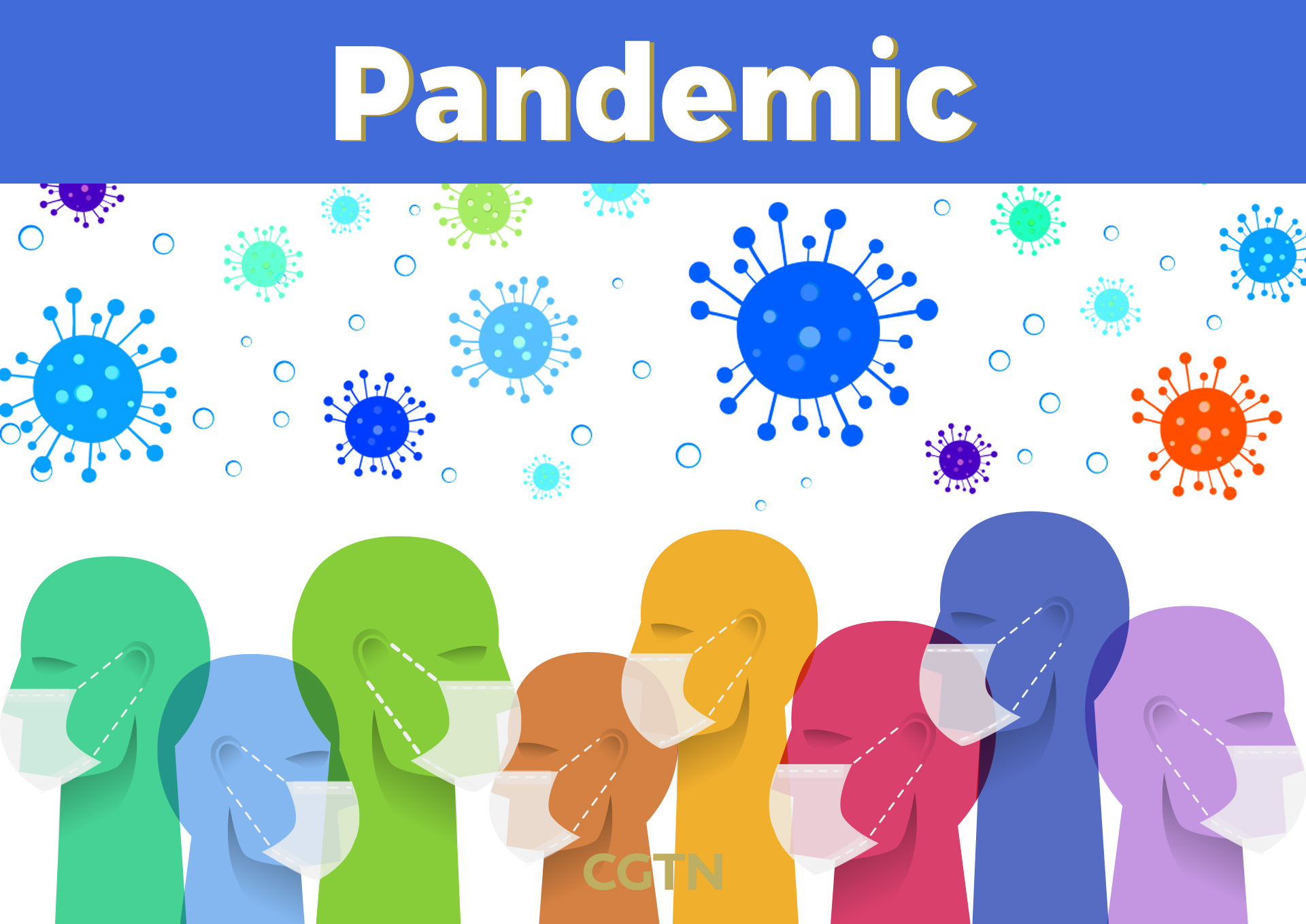 A pandemic is an epidemic that's spread over multiple countries or continents. On March 11, the World Health Organization (WHO) made the assessment that COVID-19 can be characterized as a pandemic. It said that by that day, the number of COVID-19 cases outside China had increased 13-fold, and the number of affected countries had tripled – reaching more than 118,000 cases in 114 countries. 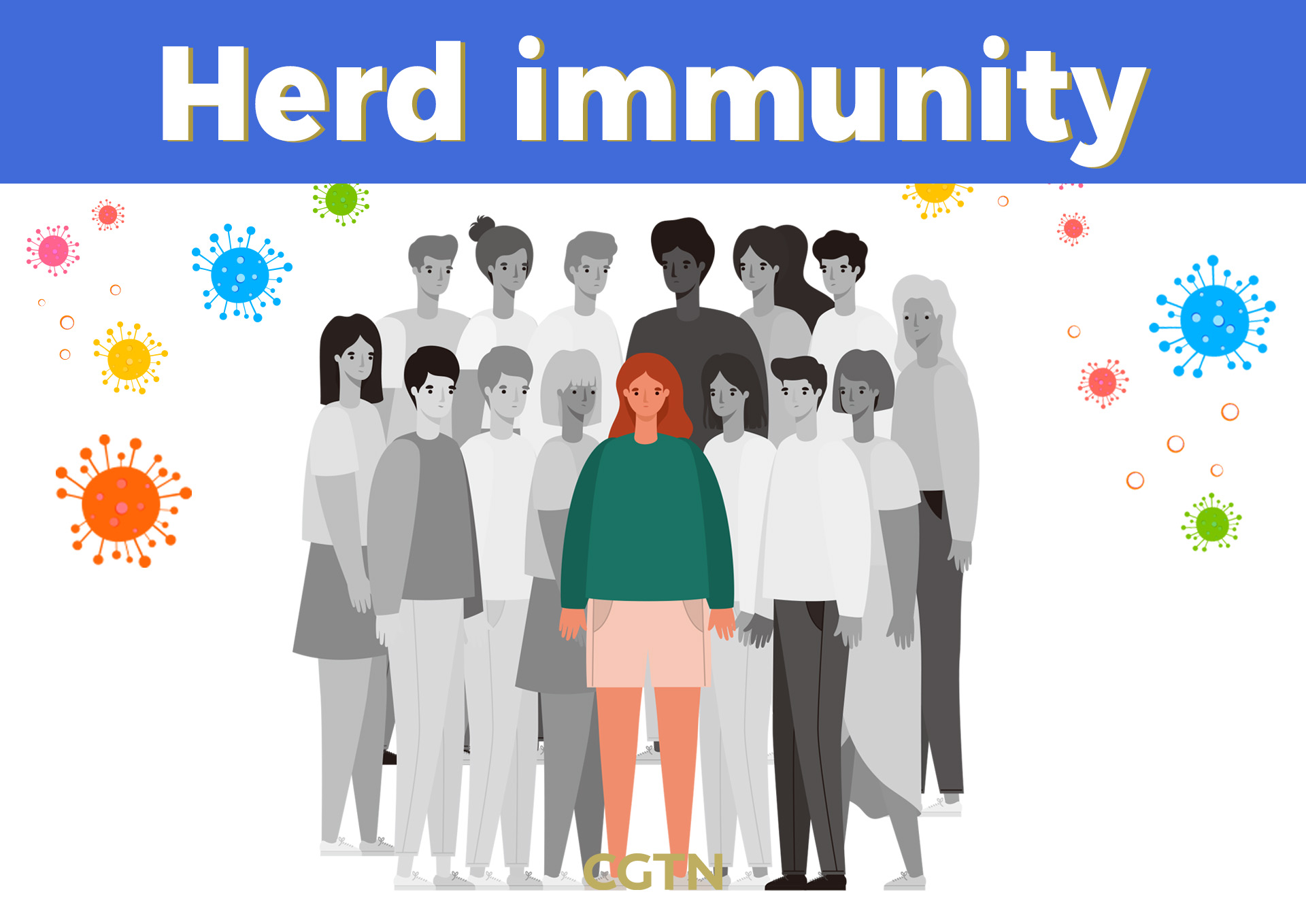 Herd immunity refers to a situation where a virus can't spread because it keeps encountering people who are protected against it. The UK was among the countries that first suggested opting for "herd immunity" as a strategy to combat COVID-19. However, scientists argue that at least 70 percent of the population must have antibodies to achieve herd immunity, while in reality only about 10-20 percent of people have antibodies. 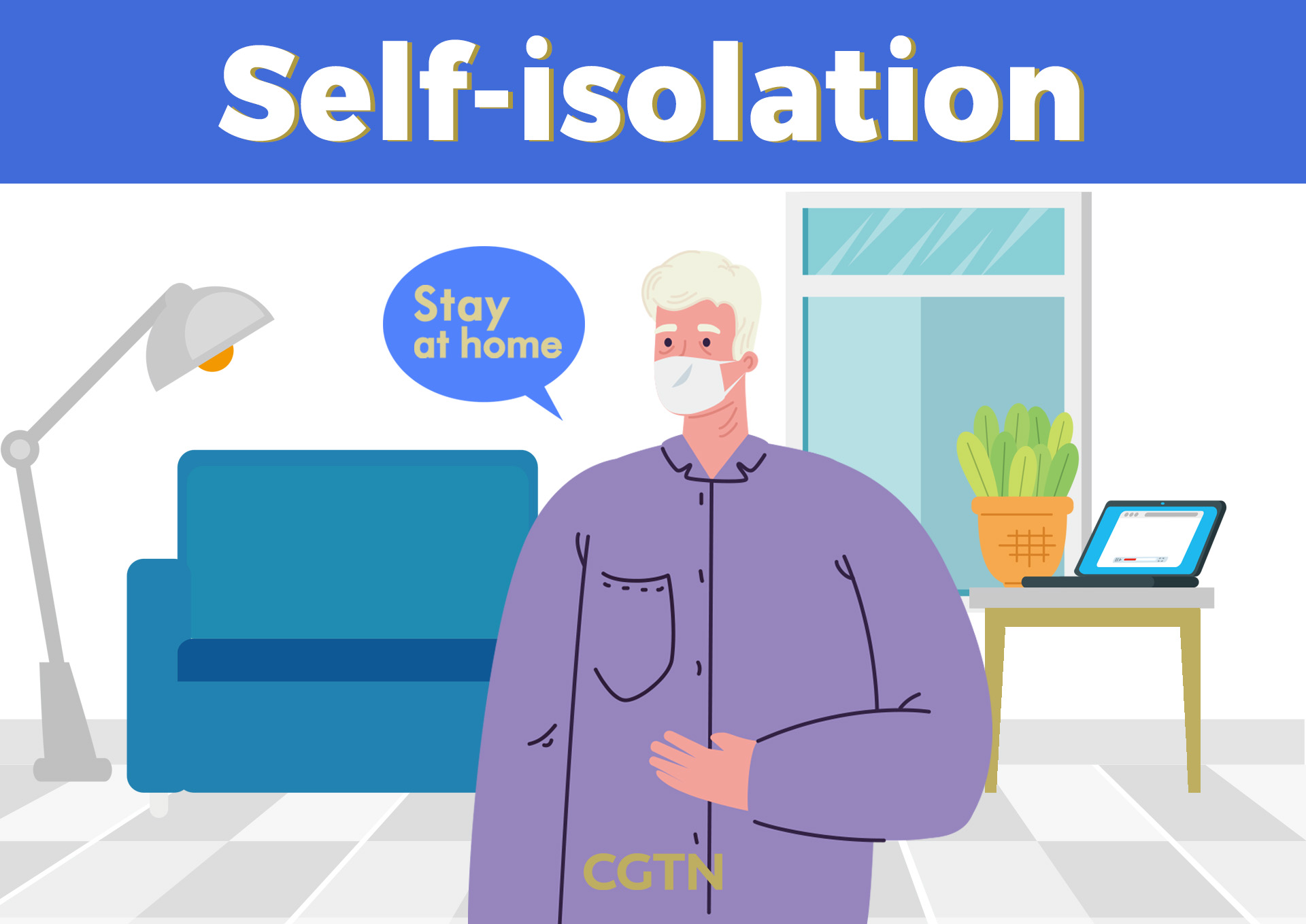 Self-isolation means staying indoors and completely avoiding contact with other people, including family members. As it takes up to 14 days for coronavirus symptoms to appear, people who have symptoms or tested positive or traveled to places with a COVID-19 outbreak need to self-isolate for 14 days. It has been proved to be an effective way to curb the spread of the virus. 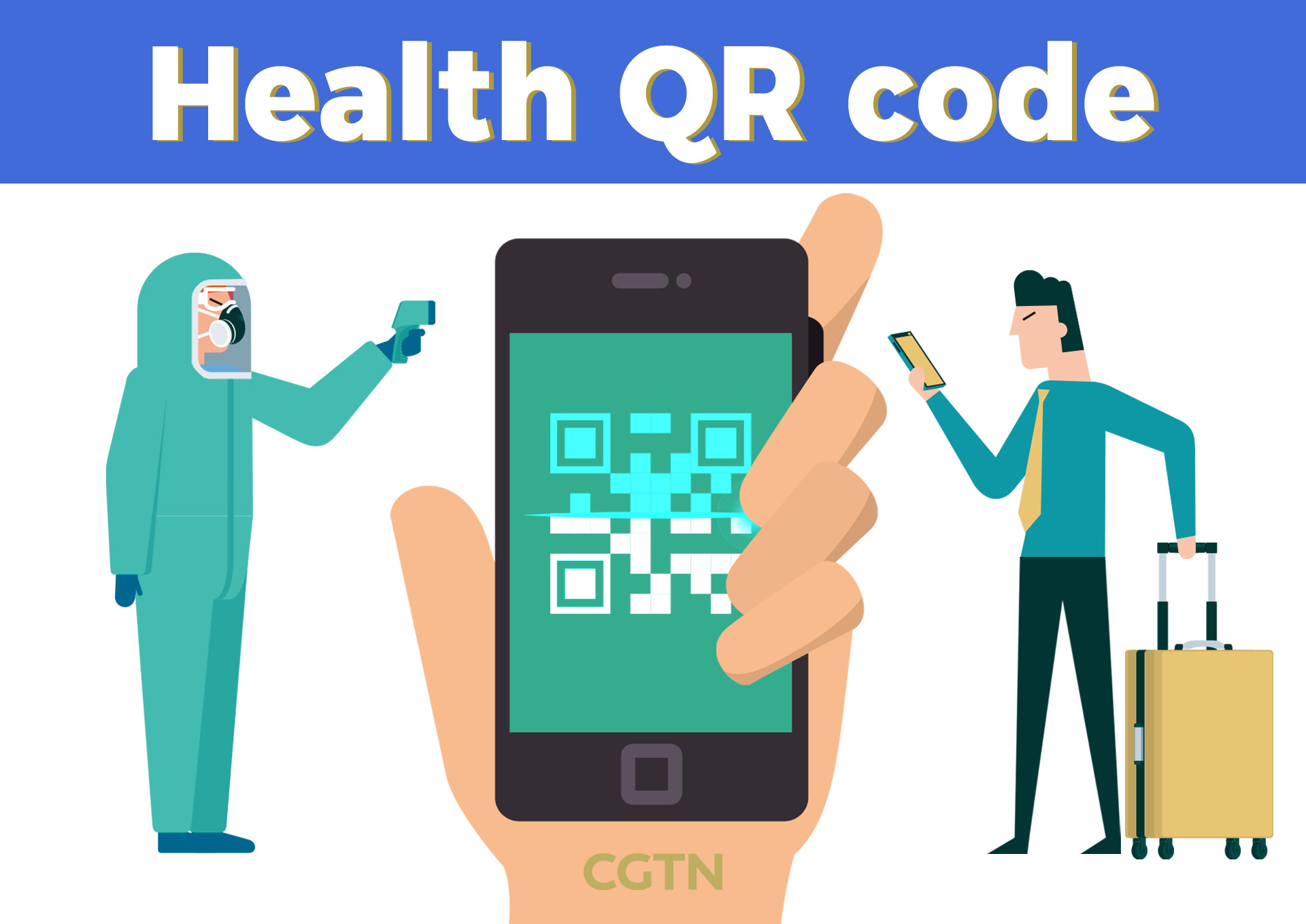 China introduced the "health QR code" system following the outbreak of COVID-19 in the country. It has proven to be another effective way to curb the spread of the virus. People are required to register at an online mini program on their phones to get QR codes that reflect their health status. Only those with green codes will be able to walk around freely. 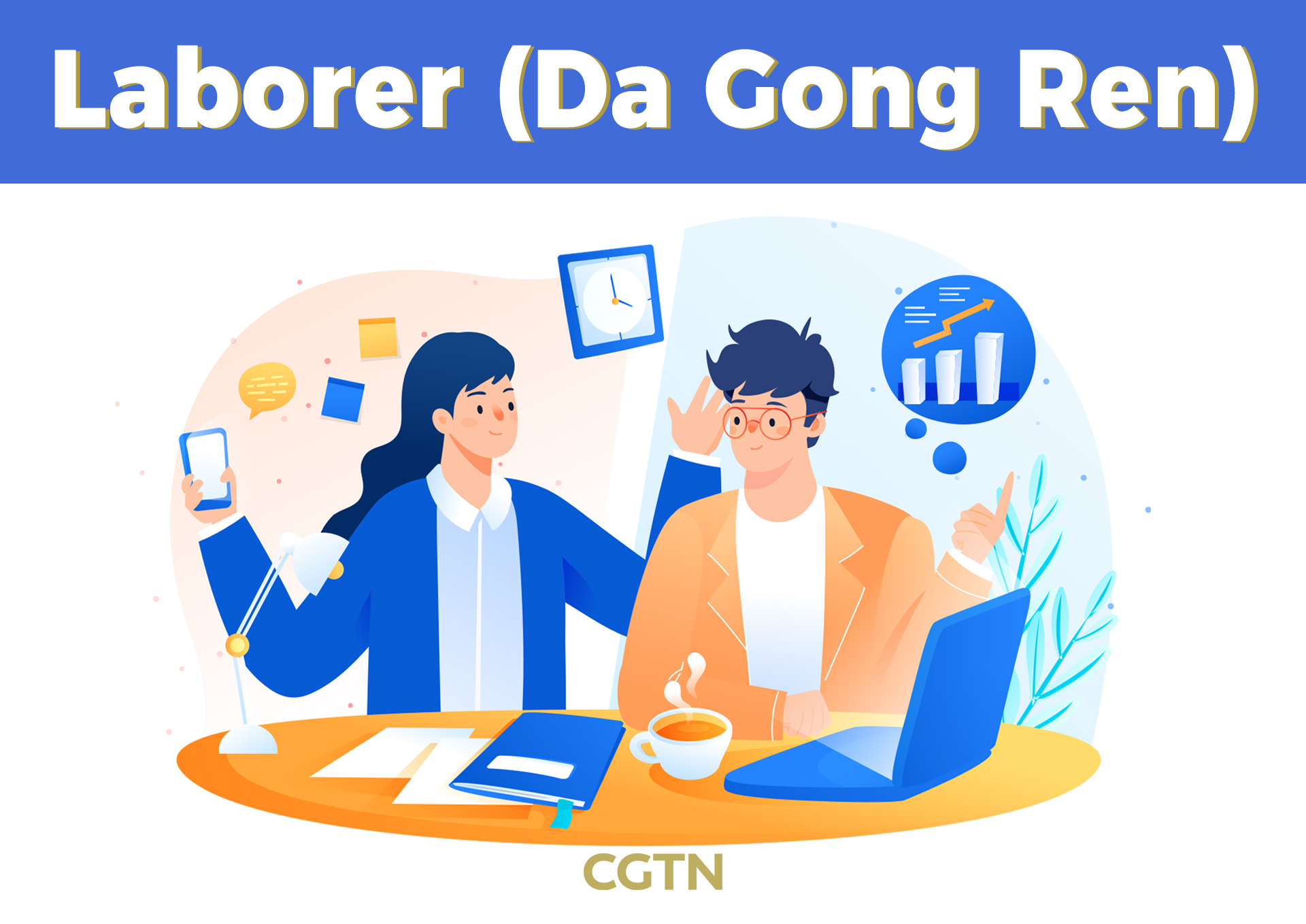 "Laborer," or dagongren in Chinese, is a general term for workers who engage in physical labor or are technically skilled. With making money as their first goal, laborers are a resolute group and would never be caught arriving late to work or leaving early. The word became an online trending topic after the emergence of some funny emojis in the Chinese online community. The emojis show the difficulties ordinary people face in making a living, besides praising people's spirit of working hard for a better life. One special sentence also got trending: "There are two exceptionally dazzling lights in this world. One is sunshine, and the other is the face of a diligent laborer!" 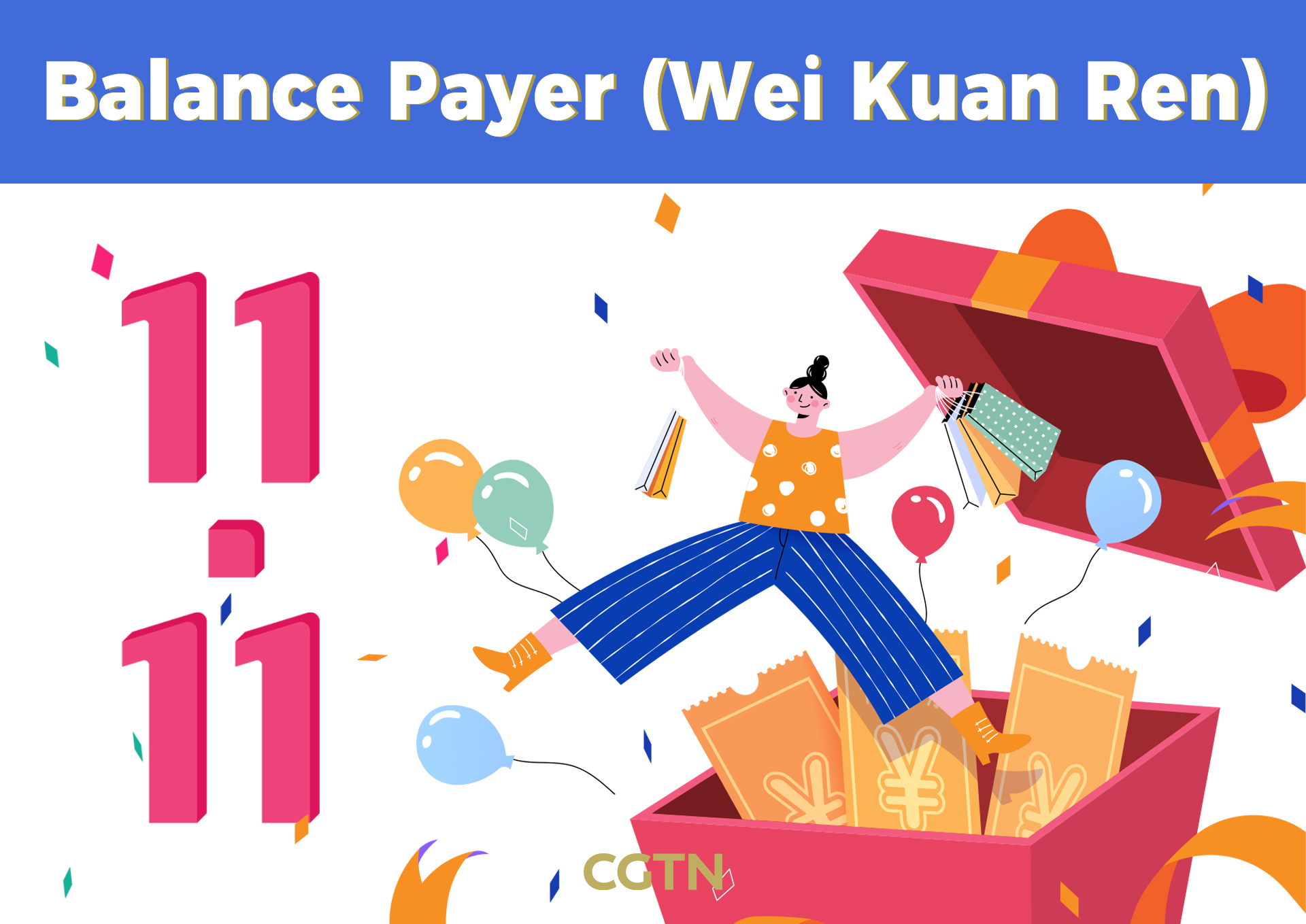 "Balance payer," or weikuanren in Chinese, is a phrase generated by China's Double 11 shopping festival, the equivalent of Black Friday in the U.S. This year's Double 11 started exceptionally early, with hundreds of millions of netizens beginning their shopping sprees on November 1. For many products, customers had to make a certain advance payment upon placing the order, with the balance to be paid on November 11. A large amount of shoppers with these short-term debts were referred to as weikuanren. 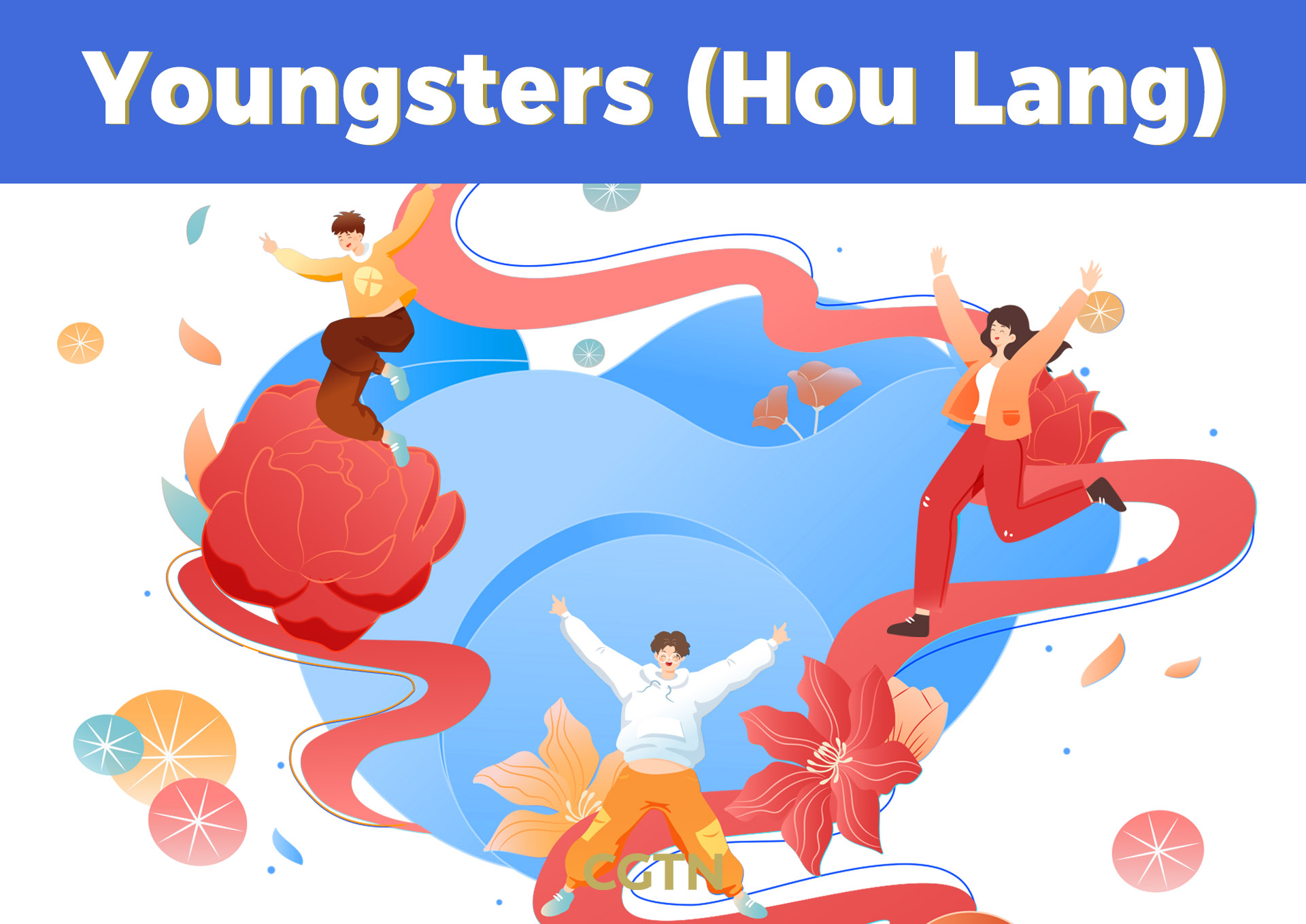 According to a Chinese saying, "In Yangtze River, the ebb follows the tide." It means each new generation surpasses the last one. The word hou lang became an internet hit because of a trending speech published on an influential Chinese video website bilibili.com. The video, titled "Fighting, Hou Lang!," encourages young people to work hard and embrace the new era. Famous actor He Bing made the speech and hou lang appeared many times during the whole speech. 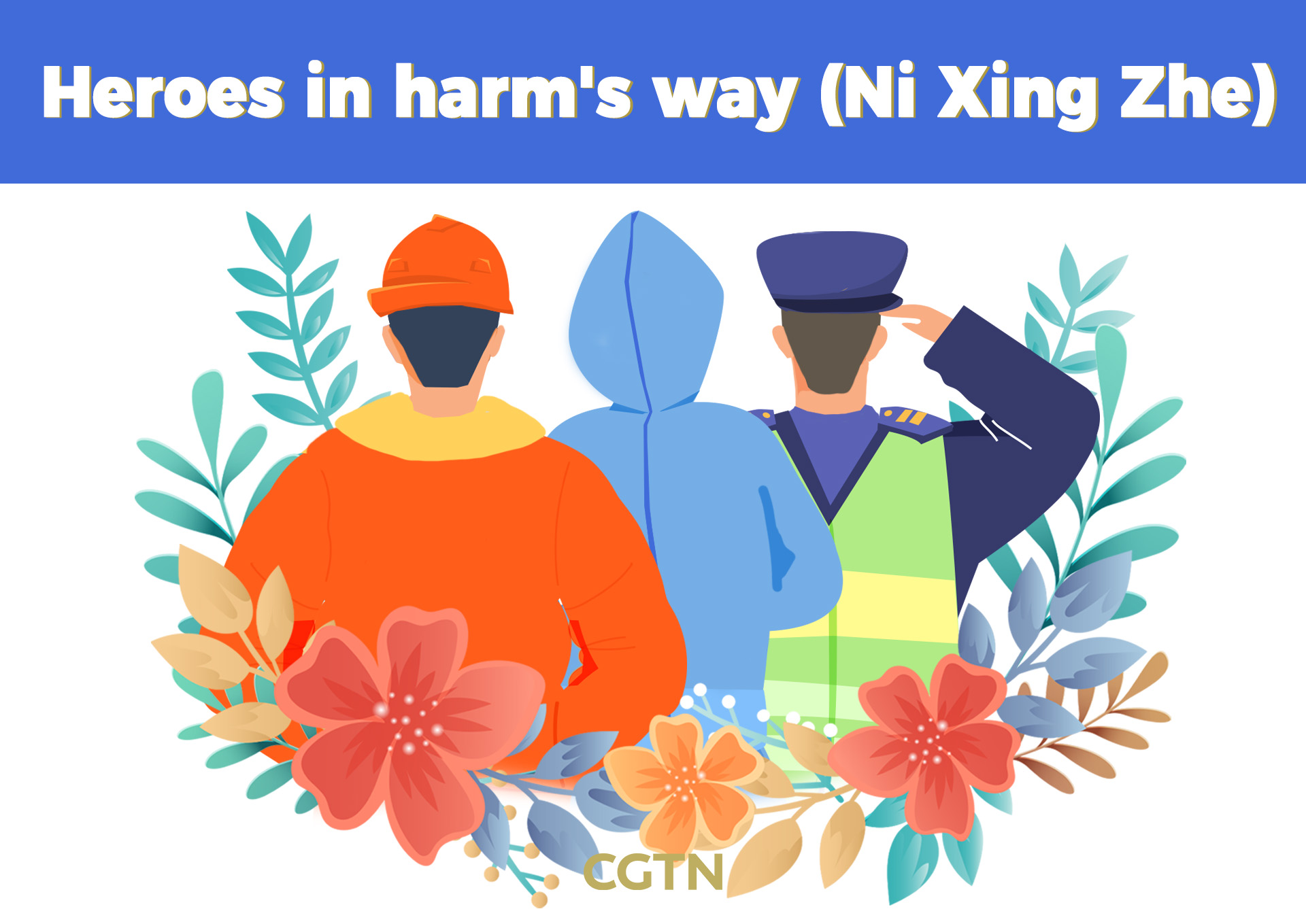 The phrase is often used to refer to people who face danger and work bravely to save people's lives, such as firefighters, soldiers and doctors. The word ni xing means going in the direction against the ordinary people but to the direction where the danger lies. The phrase was frequently used this year as doctors, nurses, scientists and researchers have been working day and night to fight against COVID-19.

(All images by Fan Chenxiao)