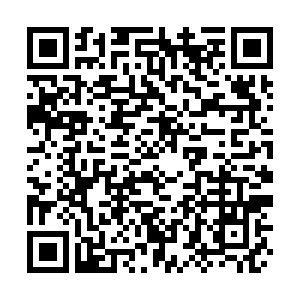 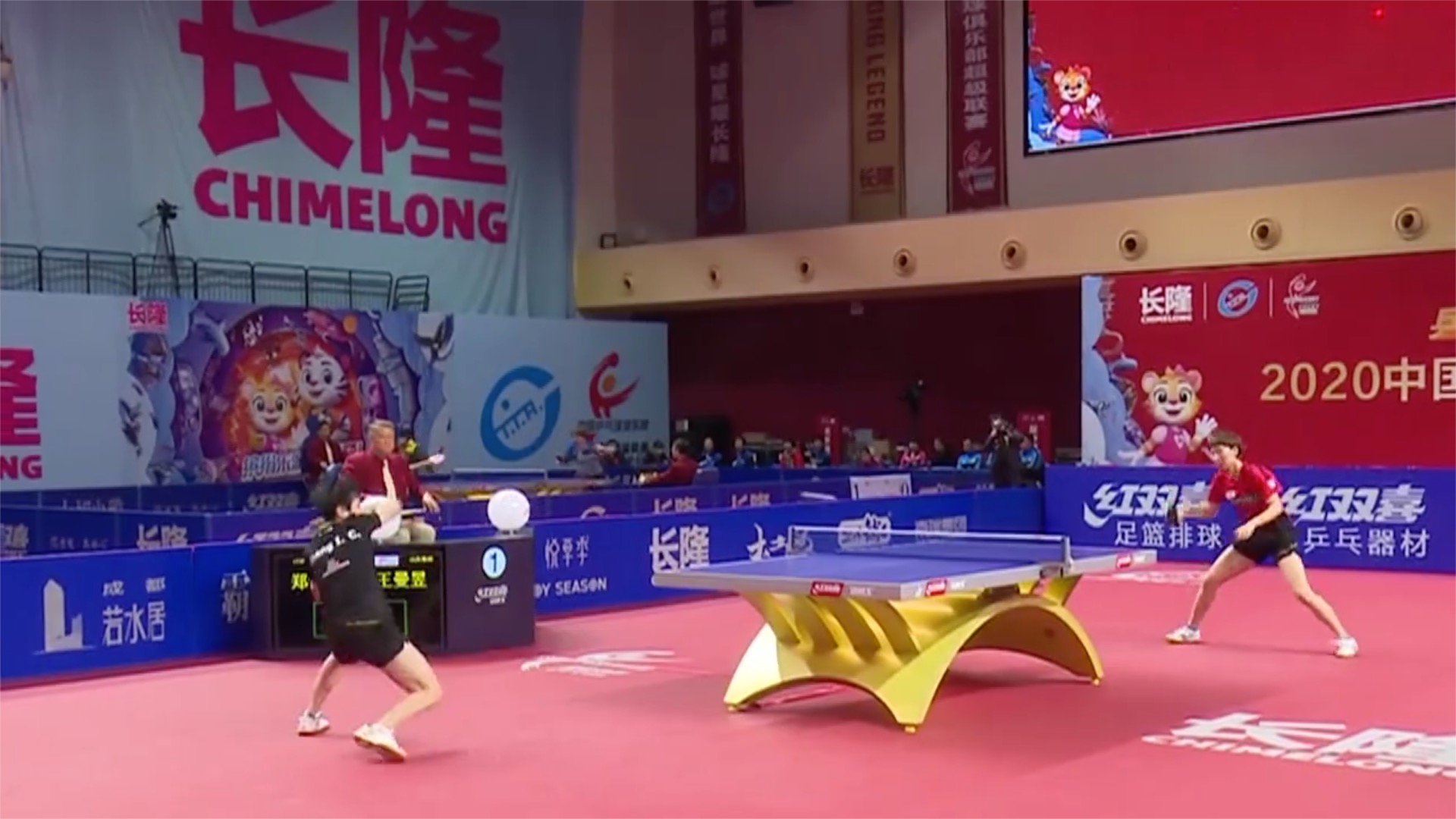 Chinese Table Tennis Association President Liu Guoliang believes the good performance of the multinational squad is beneficial to the development of the sport around the world.

The World Professionals had two matches on Wednesday. They lost 3-0 to Shandong Luneng but then beat Beijing Shougang 3-1 in the afternoon.

It's the first time for an independent international team to compete in the CTTSL, although players from foreign associations have featured before.

Their participation came about because of joint efforts of the ITTF and the Chinese Table Tennis Association.