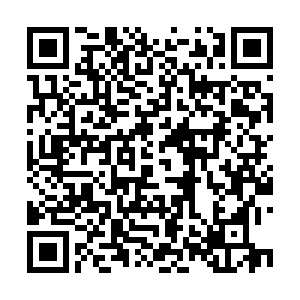 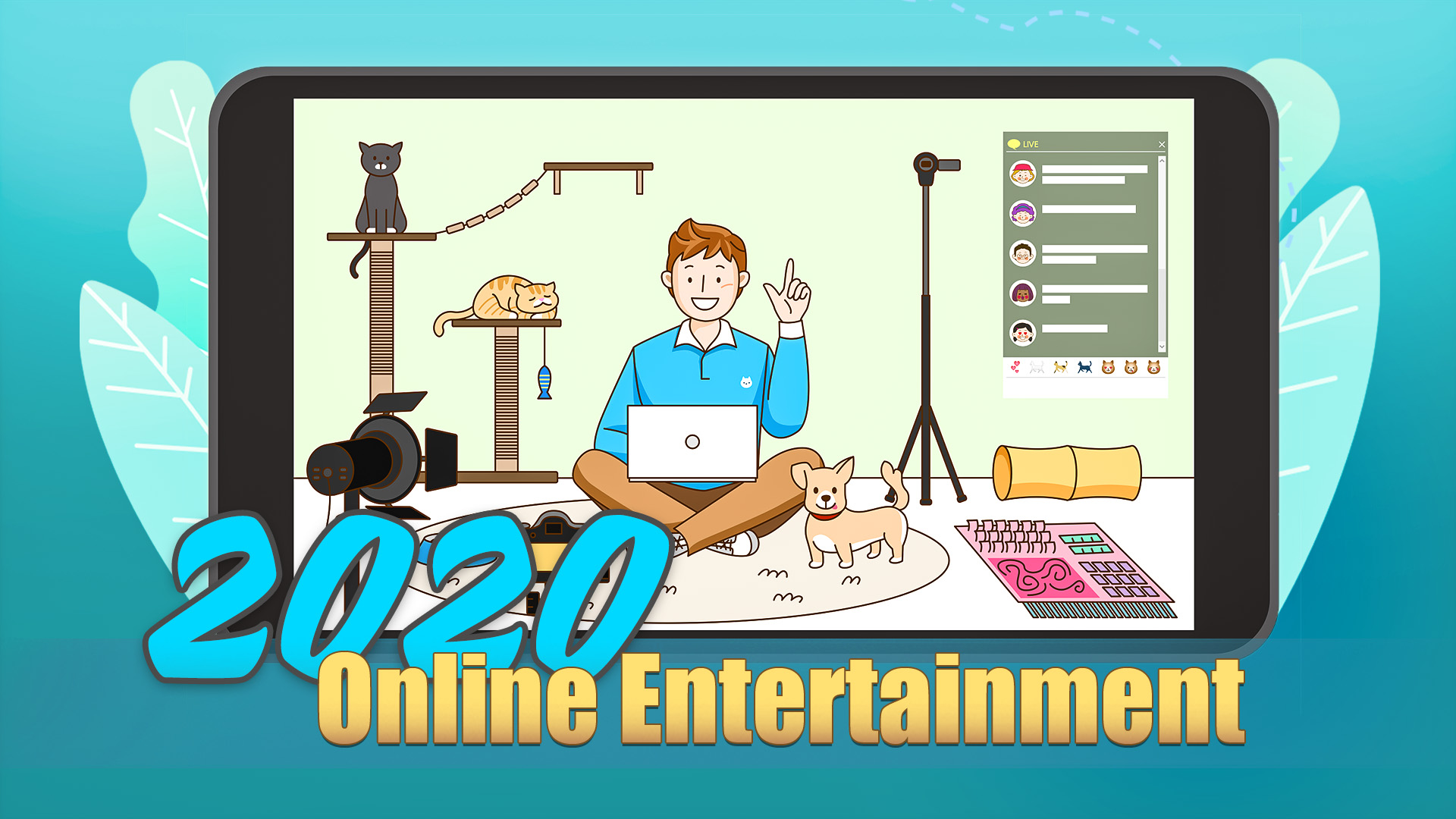 There are many major events that will be written into human history in 2020, and COVID-19 is at the forefront of most of them. The outbreak has brought people to a sudden halt, and new ways of life have followed.

In China, people have experienced the longest Spring Festival holiday in history. In an effort to contain the epidemic, people quarantined at home. Even after the long break, adults worked from home and students attended classes online instead of going to school.

The suspension of cultural and recreational activities has forced people to think of new ways to relax and kill time.

Cooking contests spread across the web 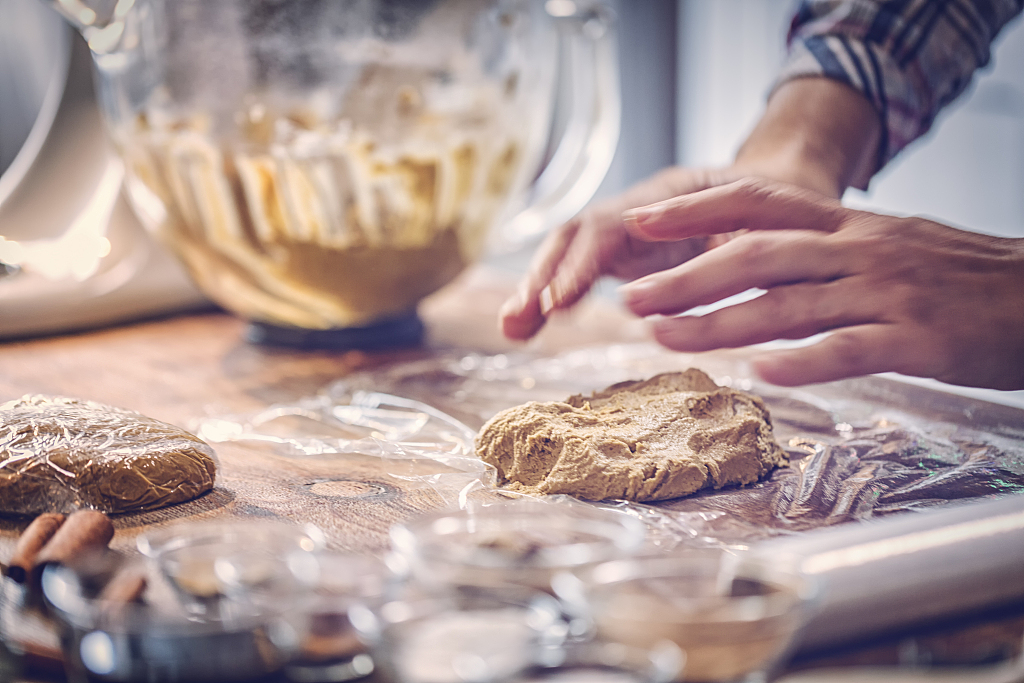 Since going grocery shopping during the epidemic was difficult, making cakes in rice cookers at home went viral online.

To make such cakes, all we need is the most basic ingredients and cooking utensils: flours, eggs, sugar and yeast, and a rice cooker (since an oven is not a must-have in a Chinese kitchen).

Videos and photos of home-made cakes, steamed in rice cookers, were all over social platforms. Sharing tips and often presenting messed up examples, it seemed people across the country were making cakes.

The popularity of making cakes was reflected in the soaring sales of yeast. The sales volume of yeast on JD.com, China's major online retailer in early February was 10 times that of the same period a year earlier, a JD retail official told CCTV. 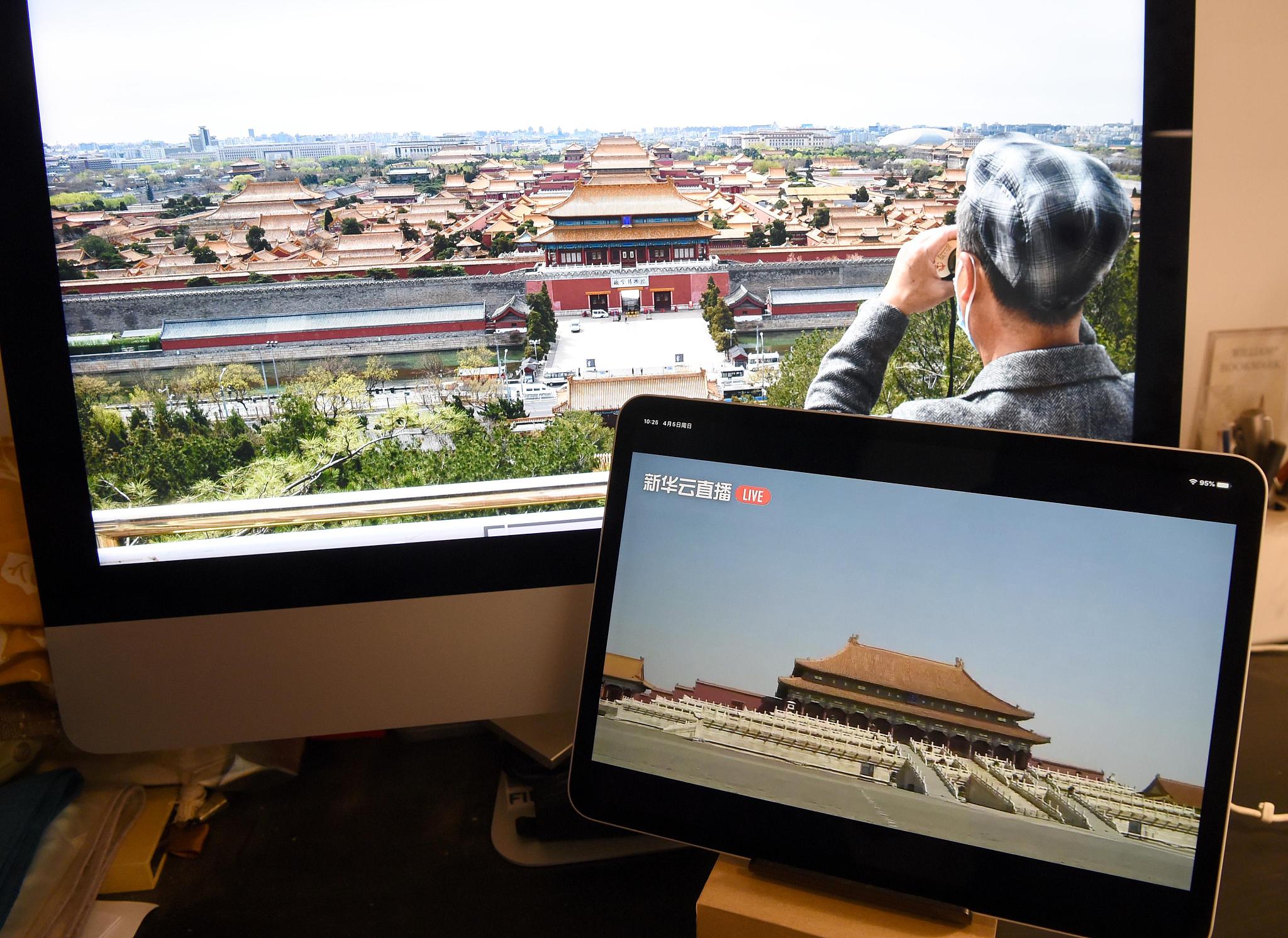 A high-profile mega-show of the Forbidden City was unveiled in September online. /CFP

A high-profile mega-show of the Forbidden City was unveiled in September online. /CFP

In the era of the epidemic, live broadcasting has become a necessary skill and service for museums. Live broadcasting cameras zoom into exhibits, and narrators lead tours for people watching online.

The National Museum of China held an online exhibition in April in commemoration of the 50th anniversary of the launch of China's first satellite, Dongfanghong-1 (DFH-1), marking Space Day in the country.

A high-profile mega-show of the Forbidden City was unveiled in September, also online. The eight-hour broadcast provided an immersive experience for online viewers. Through the lens, people saw the sunlight gradually shining on the iconic buildings and 10 guides led the tour through the city.

Though online, it was an unprecedented experience for those who haven't been to Beijing.

Live-camera broadcasting has always been a form of live streaming, but it became a big hit during the epidemic in China during the construction of Huoshenshan Hospital in Wuhan.

On February 3, 2020, after 10 days and nights of intense working, the hospital was officially put into use. During this period, CCTV news conducted live camera broadcasting on the construction site. More than 90 million people watched it, and cheered on the construction workers.

The broadcasting form has since been adopted by many scenic spots across the country, and the cherry blossoms at Wuhan University was one of the most popular.

The university is famous for its cherry blossoms and the campus usually expects a flow of visitors during the blossom season. During the epidemic, this year, it invited people to enjoy the cherry blossoms online.

While appreciating the cherry blossoms, many netizens also left their best wishes for Wuhan on social media. 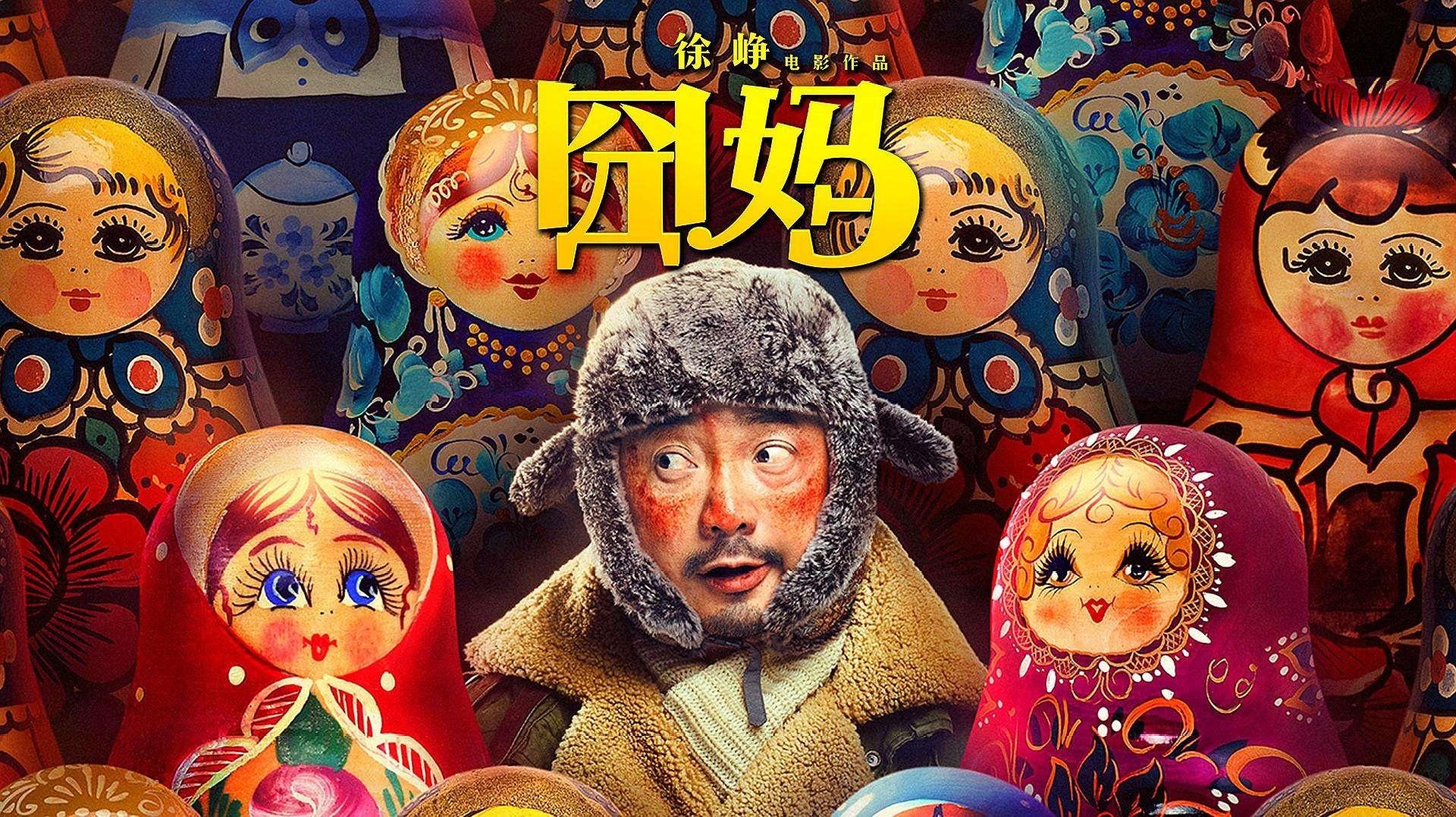 "Lost in Russia" was released free of charge on social platforms including Douyin and Watermelon Video on the eve of Spring Festival. /Douban

"Lost in Russia" was released free of charge on social platforms including Douyin and Watermelon Video on the eve of Spring Festival. /Douban

It has long been customary for premieres to be seen in theaters. Especially for those highly-anticipated films, movie buffs make early arrangements to go to cinemas to enjoy the popcorn time – but not this year.

Cinemas have been closed as a result of the outbreak. Many scheduled releases during the Spring Festival had to be delayed. New Year film "Lost in Russia" was among them.

After the film was withdrawn, a blast of news came out: It would be released free of charge on social platforms including Chinese video-sharing platforms Douyin and Watermelon Video on the eve of the Spring Festival.