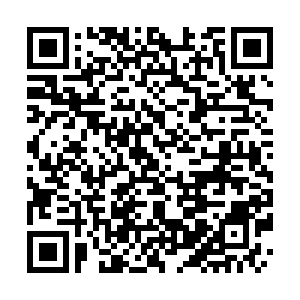 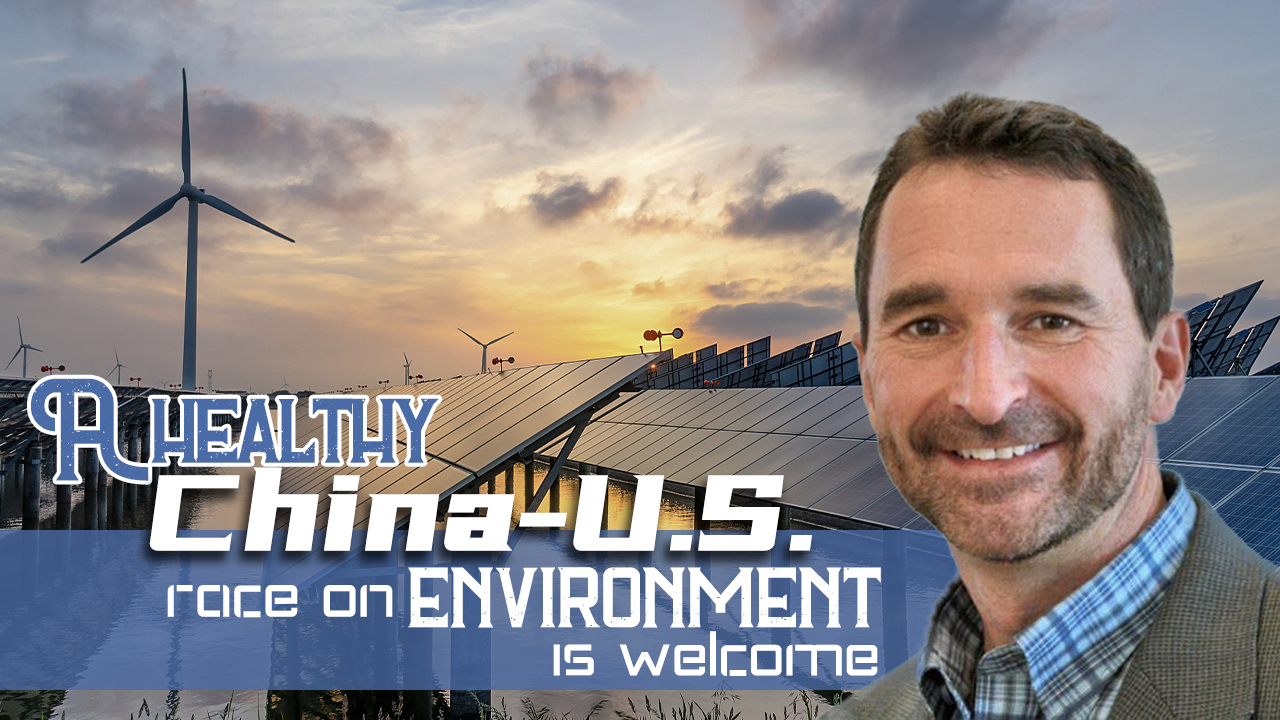 Editor's note: While the international community signed on to the Paris climate accord, the threat posed by rising temperatures and extreme weather is anything but gone. With Joe Biden assuming the U.S. presidency, how can China and the U.S. cooperate on environmental protection? Hal Harvey, CEO of Energy Innovation, shares his views on the issue. Views expressed in the video are his, and not necessarily those of CGTN.

CGTN: U.S. President Donald Trump has reportedly weakened or wiped out more than 125 rules and policies on the environment. How do you evaluate his actions?

Hal Harvey: It's my opinion that Trump was a disaster on the environment. However, he was not very careful; so almost every action he took can be reversed very quickly. I think we will be back on track. We can think of this as four lost years, but we will recover. In the meantime, most energy and climate policies are decided state by state. And the states have very strong energy and climate policies. Clean energy technology is also getting cheaper. So we have actually made a lot of progress, even though we did not have any help from Washington.

CGTN: How would the U.S. energy and environmental policy change after Biden takes office?

Harvey: The most important way to think about energy and climate policy is sector by sector. The easiest, fastest, and cheapest sector to eliminate carbon is the electricity grid. And there are now many, many U.S. utilities who are shutting down their coal plants and switching to solar and wind, and also geothermal and hydro and so forth. There are commitments from many utilities to eliminate carbon dioxide altogether by 2035, and this is also the goal that President-elect Biden campaigned on.

CGTN: China and the U.S. are the first and second largest emitters of greenhouse gases in the world. How can the two countries cooperate on this to protect the environment?

Harvey: I see this as an opportunity, not a problem. I would like to see collaborative work on pathways to zero carbon, for buildings, industry and transportation for example.

As we deploy what we know now and what we have invented now, we will invent new technologies. I think we should have very firm targets for 2025, 2030 and 2035. If we do that, I'm confident we can land at a low carbon future and a clean environment future. But if we only have goals that are for 2050 and beyond, it will not stimulate enough action today. I believe that very strongly.

CGTN: What's your take on China's aim to achieve carbon neutrality by 2060?

Harvey: I was very impressed with President Xi Jinping's statement on September 22 when he talked about reaching climate neutrality by 2060 and carbon emission peak before 2030. But he also said this needs to be based on international cooperation. It was an incredibly important signal to the whole world.

As I understand, it was also an incredibly important signal to Chinese ministries, Chinese provinces and Chinese industrial leaders. The announcement didn't have a lot of details about what happens to vehicles in Guangdong Province or what happens to coal-fired power plants in Shanxi. But it sent a clear signal that every single political leader is going to pay attention to and already is. I think this was very powerful. What now has to happen, which people recognize, is it needs to be hardened into specific targets in the 14th Five-Year Plan. Hard requirements are needed for each five-year period, 2025, 2030, and so on.

But President Xi set the tone. He made it clear this was a global problem and that China would do its share. He asked for global cooperation. And he changed the whole picture. I think it's a brilliant move. I have made 70 trips to China. I have found time and time again incredibly smart, dedicated, capable people who want to land the whole world, including China, in a better future. I think we will pick up where we left off and go much further very quickly.

Special thanks to The Understanding China Conference.