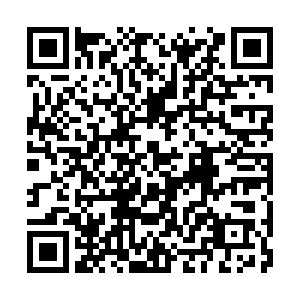 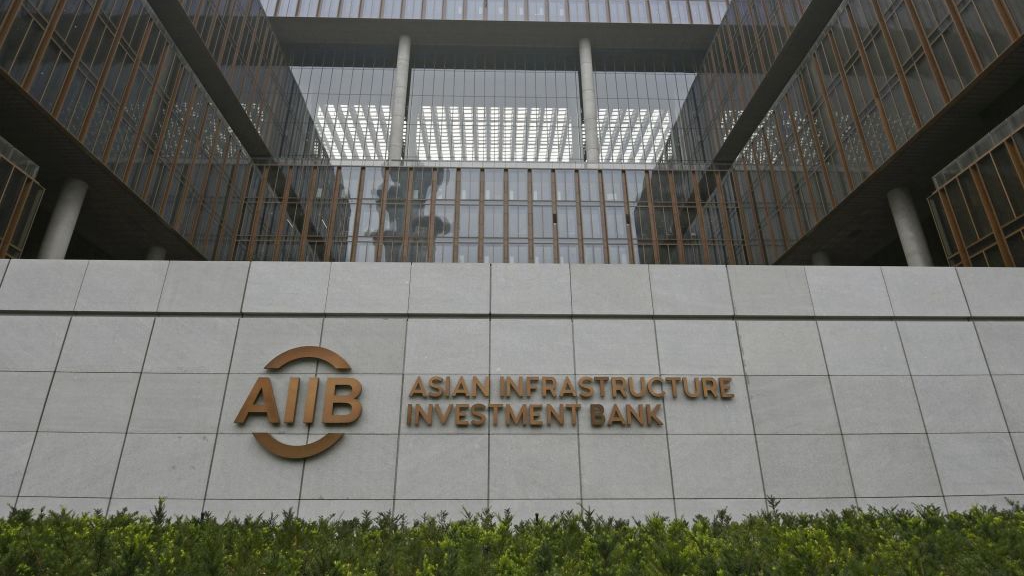 China's impressive growth over the last four decades through economic reforms and opening-up has served the country in rapidly elevating its standing at the international level while creating the conditions for taking the lead in several sectors through initiatives of high-impact.

The necessity to increase the size of infrastructure investments in the growing Asia Pacific region, a changing landscape towards a more multi-polar world, an underrepresentation of emerging countries in American-dominated institutions and the opportunity to make a better use of foreign reserves are all factors that led China's leadership to consider the establishment of a new kind of development lender in the wake of the global financial crisis.

Today the Asian Infrastructure Investment Bank (AIIB), a multilateral development institution created in Beijing as an alternative to long-established lenders such as the World Bank and the Asian Development Bank, celebrates its 5th anniversary since the start of the operations when the Articles of Agreement officially entered in force.

In half a decade, the AIIB has been able to attract 103 regional and non-regional members, to approve over 100 projects investing more than $20 billion, and to receive the highest rating from the Big Three credit rating agencies paving the way for the issuance of its first global bond in 2019.

The outbreak of COVID-19 pandemic has not only provoked a shift in the way business was conducted by the AIIB in the previous four years, which basically focused on financing hard infrastructures covering classic business lines such as transport, urban, water and energy, but has also tested the responsiveness of the bank and of its top management to the emergency and the ability to adapt to a changing market context.

In this sense, the pandemic has accelerated an ongoing transition of the AIIB into new domains by broadening its scope and product portfolio while increasing its level of competitiveness and its role as a promoter of development for the entire Asia Pacific region.

The rising prominence of the digital economy has increased the bank's focus on the development of soft infrastructures providing internet access for remote work, distance learning and distance medicine while increasing the level of efficiency and safety with the integration of technology applications to transportation, the developments of smart cities and the optimization in the utilization of water and energy.

In addition, the bank has created an ad-hoc Crisis Recovery Facility to support its members and clients in alleviating economic, financial and public health constraints originating from COVID-19 by offering, until October 2021, up to $13 billion of financing to public and private sector entities facing a hard time due to the pandemic.

The first five years of the AIIB have represented the foundations of the bank and set its placement in the global landscape of multilaterals providing the market with the first real alternative since the launch of the European Bank for Reconstruction and Development (EBRD) in 1991. 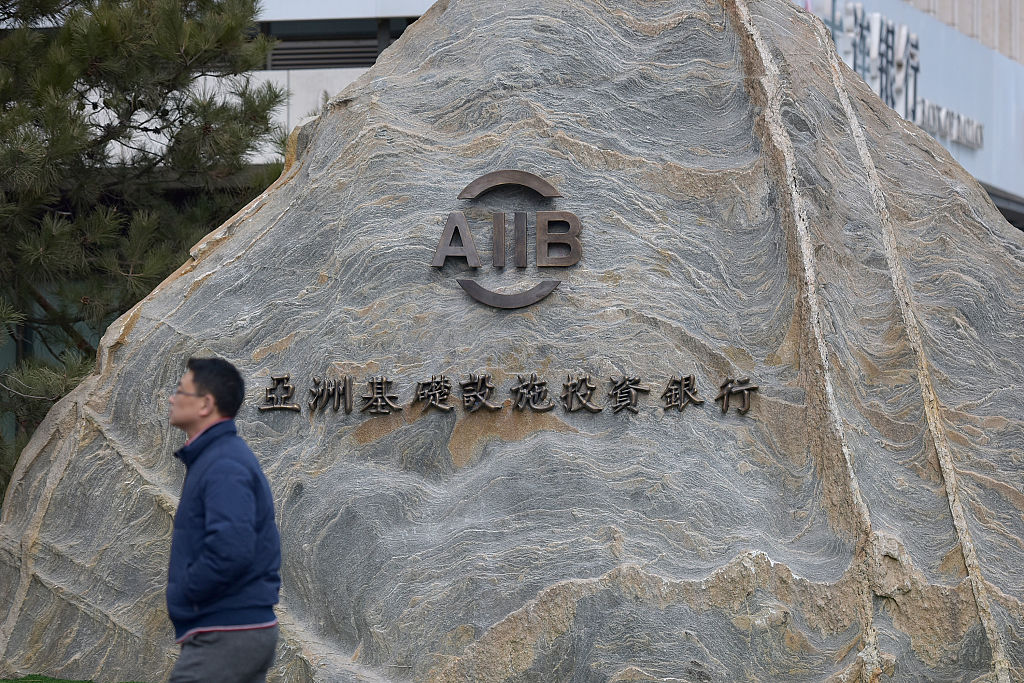 A man walks past the sign of The Asian Infrastructure Investment Bank (AIIB) in Beijing, China, March 9, 2016. /Getty

A man walks past the sign of The Asian Infrastructure Investment Bank (AIIB) in Beijing, China, March 9, 2016. /Getty

The next half a decade is expected to be a game changer for the newest of the multilateral banks and the outbreak of coronavirus has already given a taste to the rest of the world of the effectiveness of the bank in responding to the challenges raised by the pandemic.

The readiness and demonstration of adaptability of the AIIB to face a crisis of this entity is evident simply by observing the internal operativity of the bank that has been able to reduce the normally lengthy process to obtain financing approval for hard infrastructures to just one month in the case of a COVID-19 Crisis Recovery Facility.

The opportunity to rely on an operating structure that is agile and that minimizes bureaucracy and redundancy helps nowadays the AIIB to stand out from the crowd of multilaterals and offers the bank the opportunity to show its worth at a time when decisions are taken more quickly than ever before.

In this regard, in a world that is experiencing deep recession and with the enthusiasm for the globalization that is rapidly fading away, the role of a new player such as the AIIB is welcome since it brings to the table fresh ideas and represents a stimulus for upgrading the whole multilateral institutions sector while preserving the important pillars on which multilateralism is based.

The major responsibility of the AIIB and other multilateral institutions, at a time of rapid commercialization of vaccines around the world, is now to channel resources to ensure timely and affordable access especially to the low- and middle-income countries by providing the necessary financing for the purchase of vaccination doses and for the preparation of vaccine deployment.

The increased financial and technical support provided by the AIIB for the purchase and deployment of vaccines is going to boost the level of cooperation, promoting a greater involvement not only of the other multilateral institutions, but providing an incentive for the participation of the private sector that cannot fail to see the merit in terms of social development.

COVID-19 may well represent a change of gear in the overall development of multilateral banks and in their attempt to understand and target the Asia Pacific region's weaknesses in healthcare infrastructure, but above all, it offers the AIIB the opportunity to learn key lessons for the evolution of its business model and to prove to the rest of the world why it deserves a central role for the stability of the international financial system.