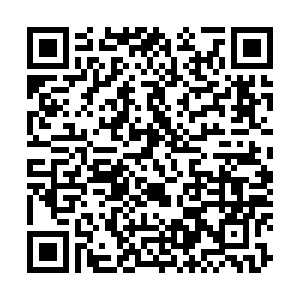 Beijing will tighten COVID-19 control measures as one new asymptomatic case was reported in the capital, authorities said on Friday during a press conference.

Authorities said they received report of one new asymptomatic case in Chaoyang District on Thursday. The patient, who works for Asiana Airlines, was in Beijing earlier but was tested positive after arriving in South Korea on December 22.

Beijing local authorities immediately contacted the South Korean side and received confirmation on Thursday that the patient was an asymptomatic case.

A total of 43 close contacts of the new cases are under medical observation. At least 4,345 people took swab samples for COVID-19 tests. Primary results showed that 1,684 of them tested negative.

Authorities said that Beijing will tighten its COVID-19 control measures and called on residents to stay in the city during coming holidays.