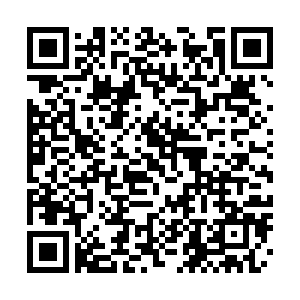 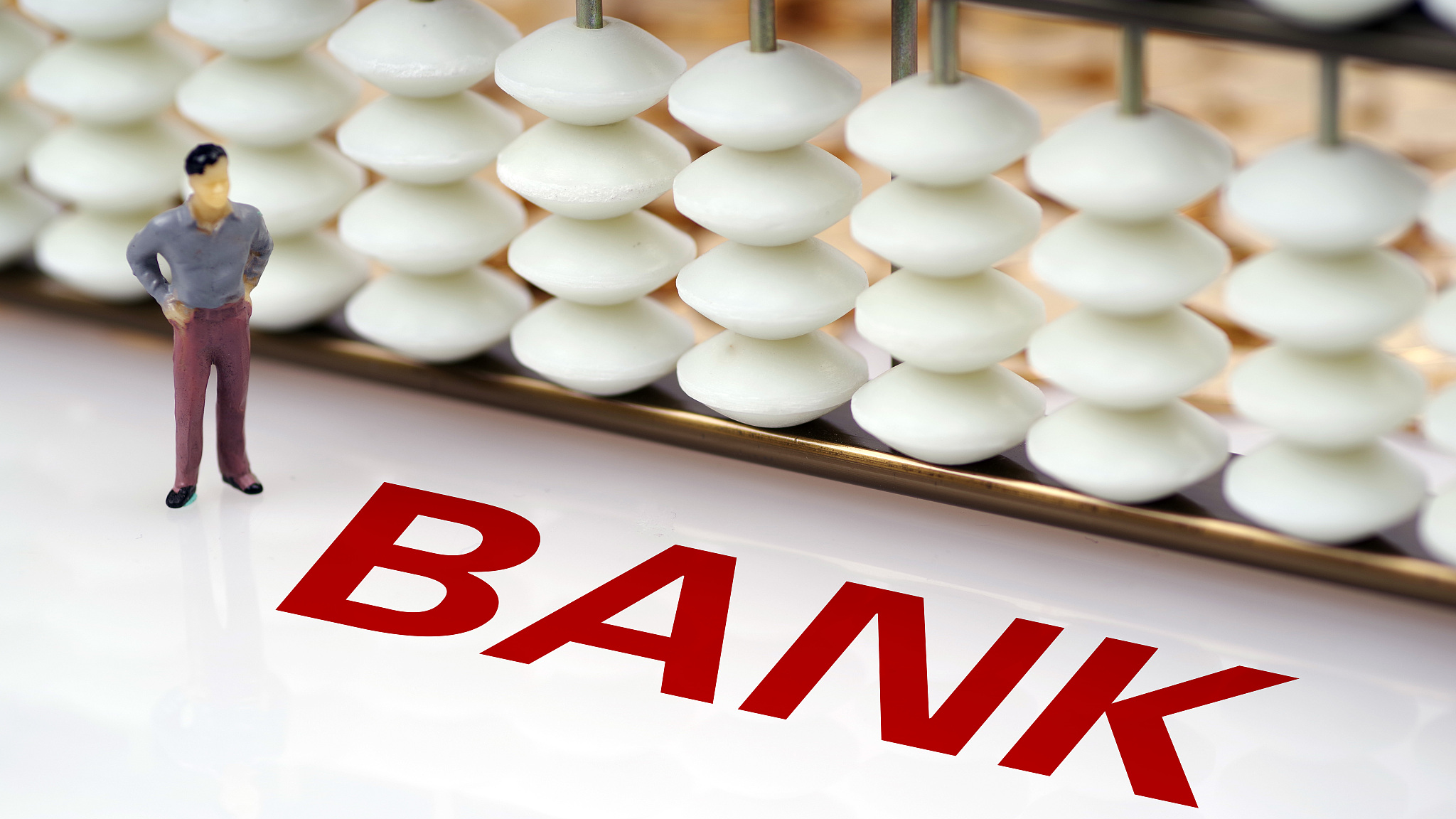 The current account surplus stood at $92.2 billion in Q3, shrinking from $110.2 billion in Q2, according to data released by the State Administration of Foreign Exchange (SAFE).

Trade in goods posted a surplus of $155.8 billion, while trade in services saw a deficit of $40.3 billion in the third quarter. The capital and financial account recorded a deficit of $50.5 billion.

In the first three quarters of the year, the country saw a current account surplus of $168.7 billion, accounting for 1.6 percent of the country's GDP, according to the administration.

The surplus in trade in goods increased and the deficit in trade in services narrowed during the first three quarters, said Wang Chunying, a spokesperson for the SAFE.

The surplus in trade in goods in the balance of payments reached $340.2 billion during the January to September period, an increase of 12 percent year on year, thanks to better-than-expected imports and exports of goods trade. The service trade deficit was $116.8 billion, a year-on-year drop of 42 percent, mainly caused by the decrease in cross-border travel during the epidemic, Wang said.

The administration expects a stable balance of payments for the whole year.