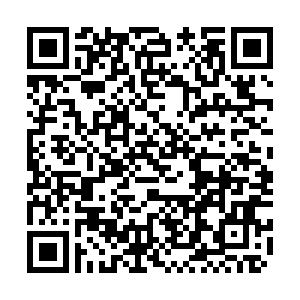 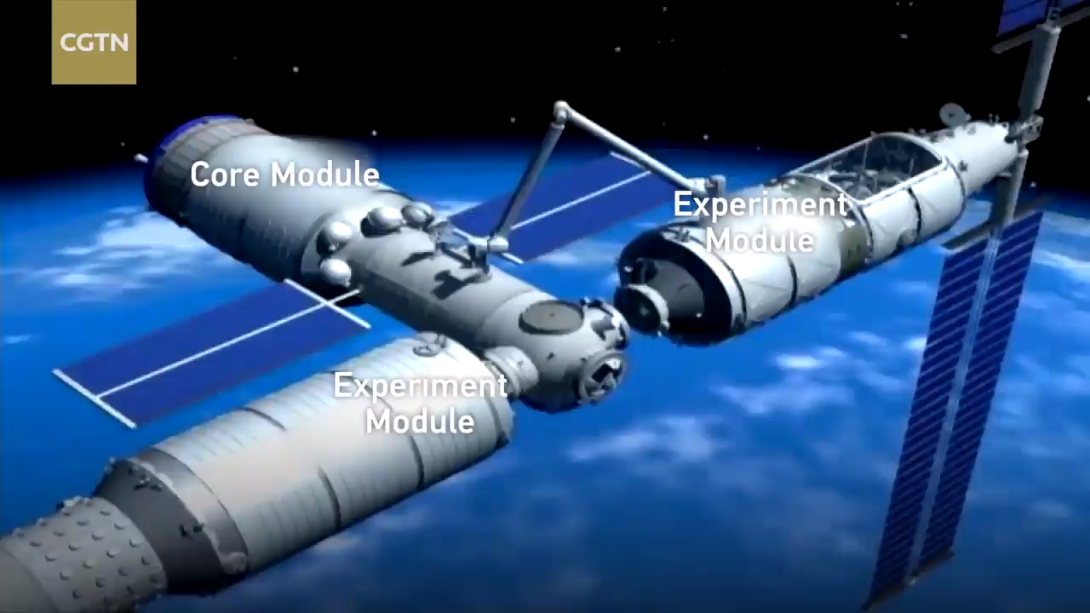 A render of China's space station

A render of China's space station

China plans to launch the core module of its manned space station, known as "Tianhe-1", in the Spring of 2021, a senior official said Friday.

The core module will be sent by a Long March-5B Y2 rocket from the Wenchang Spacecraft Launch Site in Hainan Province, said Zhou Jianping, chief designer of China's manned space program, at a handover ceremony for the return capsule of the Shenzhou-10 manned spacecraft in Shaoshan, central China's Hunan Province.

"Subsequent space missions include the launches of Tianzhou-2 cargo craft and Shenzhou-12 manned craft after the core module is sent into orbit," Zhou said.

Tests on the core module have been completed, and astronaut training is underway. The astronauts will carry out a number of extravehicular activities.

China is scheduled to complete the construction of the space station around 2022. The construction project will be implemented in two phases. Six flight missions, including the launch of the core module, have been scheduled in the phase of key technology validation.