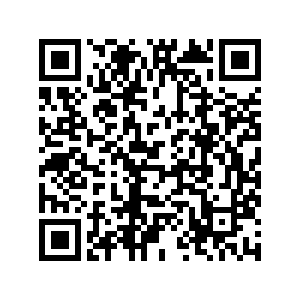 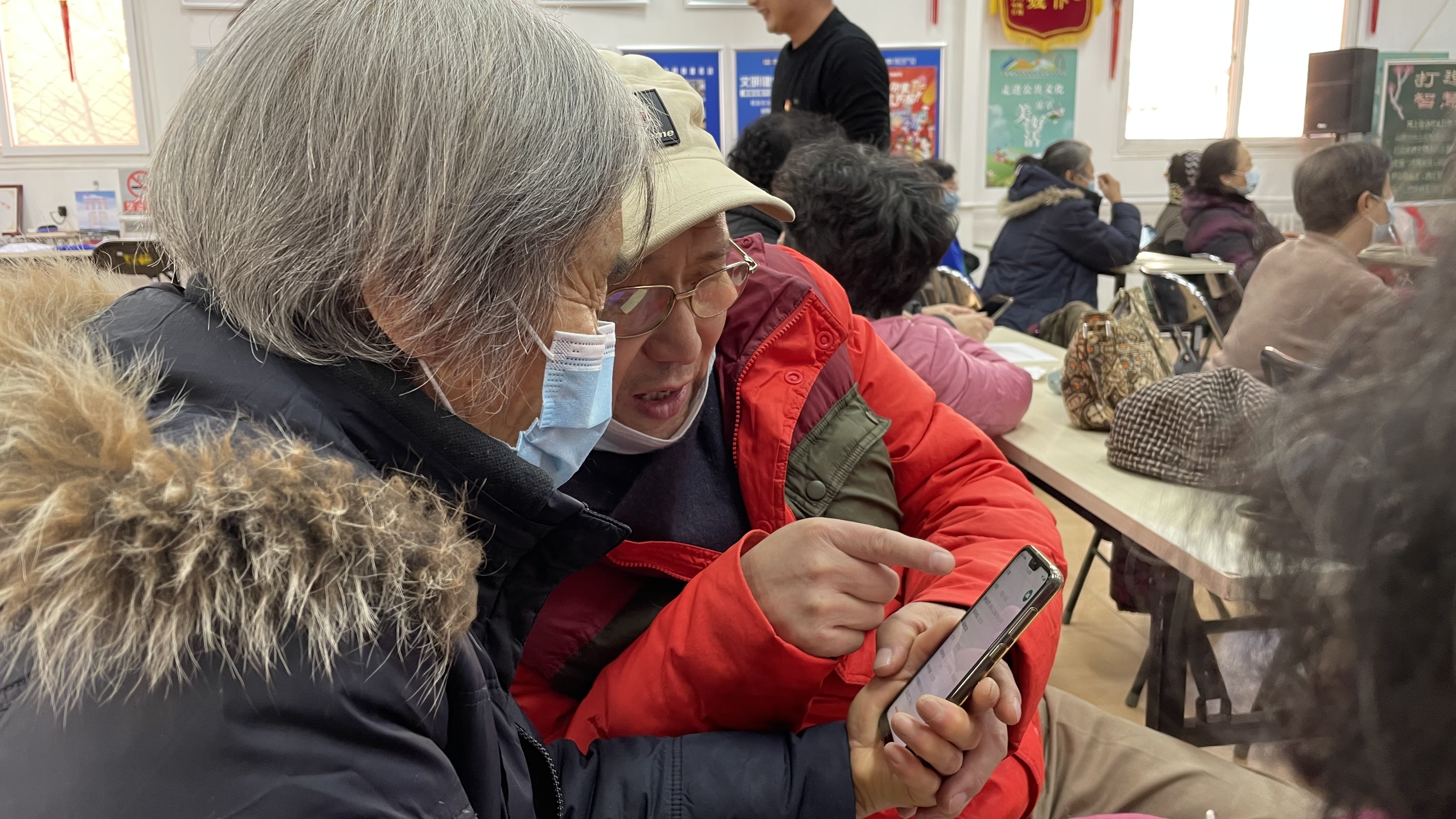 Making video calls, or scrolling through news updates, Zhao Jinfeng is very familiar with the basic functions of her smartphone. But when it comes to some advanced functions, such as hailing a taxi or registering for a doctor appointment, the 69-year-old finds herself at a loss.

"I don't know how to use a smartphone to make appointments for medical treatment. It's the first for me to learn this, and I find it a bit complicated," said Zhao.

Zhao's dilemma is an epitome of the country's 250 million senior residents.

Statistics show that as of June this year, a total of 940 million Chinese people are using smartphones to go online – 10.3 percent of whom are seniors above the age of 60.

The advent of a more digital society has brought considerable convenience to many in China, but such ease shouldn't come with the price of leaving the elderly behind. Thankfully, China is taking action to tackle the growing tech divide faced by seniors, to ensure they can reap the benefits of a smart society as well.

Telecom operators and internet companies have been urged to optimize their services for the elderly following a plan issued in November which specified measures to aid seniors in their use of smart tech.

Liu also said the MIIT will launch a one-year campaign – starting from January 1, 2021 – to continue redesigning websites and apps for the elderly.

Functions such as dialect recognition and one-button access for emergency calls will also be added to smartphones.

Companies using smart tech – smartphone companies, telecom companies, and even real estate firms – who have many brick and mortar stores are encouraged to help residential communities with classes teaching seniors to use smartphones.

"We have over 8,000 stores across the country and they are all near residential communities. Employees at these stores are mostly young. So we can participate in such activities," said Wei Yong, vice president of Lianjia, one of China's largest real estate firms.

"You have to teach seniors over and over again because they become more forgetful with age. You can't teach them in one sitting. We plan on organizing more classes for them," said community worker Xiong Yan.

As more services go digital, China has emphasized that traditional forms of service must be retained for the elderly.

But in order to help seniors catch up, the country has pledged significant improvements in smart services, as well as the establishment of long-term mechanisms to bridge the digital divide by the end of 2022.