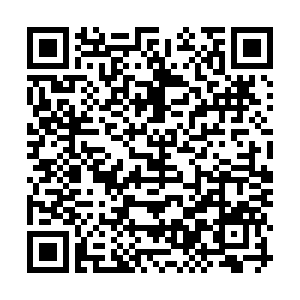 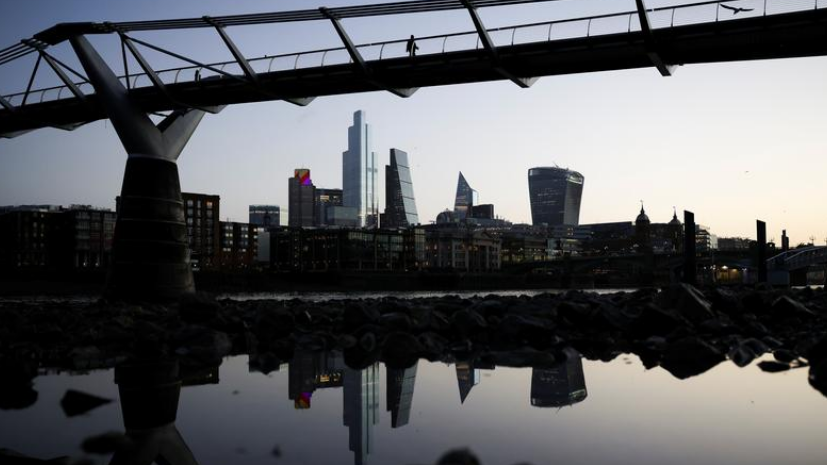 The European Union (EU) cannot decide yet on granting Britain access to the bloc's financial market, even though London and Brussels have agreed a trade deal, a European Commission official said on Thursday.

While the landmark trade deal agreed on Thursday set rules for industries such as fishing and agriculture, it did not cover Britain's much larger and influential finance sector.

There were hopes the trade deal would pave the way for more access to the EU for Britain's finance industry, but the EU indicated it was in no rush to grant it.

Brussels has only granted financial market access, known as "equivalence," for two financial activities from January 1, when Britain will have left the EU's single market.

The Bank of England has said there could be disruption in markets if no further access is allowed.

Just minutes after Britain and the EU hailed their agreement on trade, the bloc's executive said it wanted a "series of further clarifications" on how Britain will diverge from EU rules after December 31.

"For these reasons, the Commission cannot finalize its assessment of the UK's equivalence in the 28 areas (under discussion) and thus will not take decisions at this point in time. The assessments will therefore continue," the official said.

The City of London finance hub secured no special treatment, leaving it on a par with arch rival New York 3,500 miles away as the EU seeks to reduce reliance on UK financial services.

The trade deal refers to financial services in the same way as the bloc's other trade agreements, the official said.

Both sides will discuss how they can move forward on equivalence, stopping short of any commitment to grant access, Britain said.

The two sides will also aim to agree by March 2021 a memorandum of understanding on regulatory cooperation in financial services. Countries such as Canada and the United States already have such cooperation.

"There's some good language about equivalence for financial services, perhaps not as much as we would have liked, but it is nonetheless going to enable our dynamic City of London get on and prosper, as never before," said British Prime Minister Boris Johnson.

Britain was unable to replicate its trade deal with Japan that streamlines financial market access paperwork and avoids heavy conditions on data handling.

"We hope it (the trade deal) can lay the foundations for a collaborative future partnership as independent partners," said City of London leader Catherine McGuinness.

Luxembourg for Finance said the trade deal should make Brussels more amenable to granting equivalence beyond the 18 months for derivatives clearing, and six months for settling Irish securities agreed so far.

Without an extension to derivatives trading, New York is poised to pick up business from London next month.

Britain's finance ministry, which had no immediate comment, has said changes to rules will not lower standards. Banks and trading platforms in Britain have opened hubs in the EU to avoid disruption to customers.

"The City now needs to take its future in its own hands," said Daniel Pinto, founder and CEO of Stanhope Capital Group.

(Cover image: The financial district can be seen as people walk across Millennium Bridge in London, Britain, December 14, 2020. /Reuters)