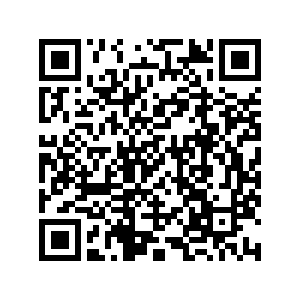 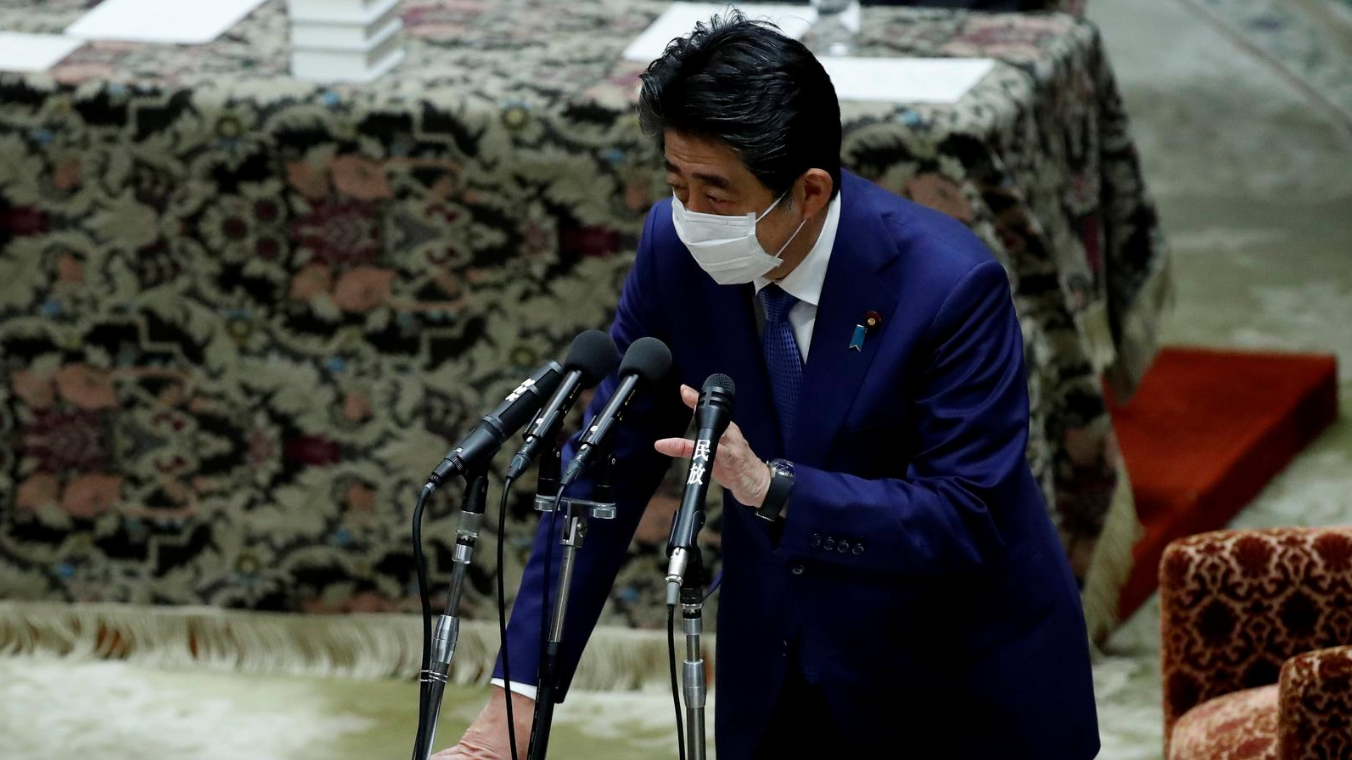 Former Japanese Prime Minister Shinzo Abe on Friday corrected statements he had made in parliament, apologizing for what he said were mistakes regarding a political funding scandal that has also cast a pall over the current premier.

Japan's longest-serving leader said he had known nothing about the payments and pledged to work to regain public trust. The apology came after his secretary was on Thursday summarily indicted over the issue and fined one million yen ($9,654).

"Even though the accounting procedures happened without my knowledge, I feel morally responsible for what happened," Abe told a parliamentary committee. "I reflect on this deeply and apologize from my heart to the citizens and to all lawmakers."

The former prime minister also filed corrected political funding reports for the last three years. The prosecutors did not indict Abe owing to a lack of evidence.

Abe, since the scandal first came to light in November last year, has denied any wrongdoing and during voluntary questioning by prosecutors on Monday said that he was not aware that his group had shouldered any part of the costs for the parties.

The scandal threatens to damage his successor, Yoshihide Suga, who was Abe's right-hand man throughout his term and has defended his former boss in parliament.

Suga, who has been beset by other controversies and seen his support ratings slide less than a year before the next lower house election must be called, has apologized for making inaccurate statements.

Abe did not respond to questions from opposition MPs about whether he would take political responsibility for the scandal by resigning as an MP. He struggled to explain why he was able to file detailed updated funding reports even though he says his office does not have the underlying receipts for the parties.

Abe's statements to parliament from the end of 2019 contradicted the findings of the prosecutors at least 118 times, several domestic media outlets reported, citing a parliamentary research bureau.

Abe quit as prime minister on health grounds in September after serving for nearly eight years.