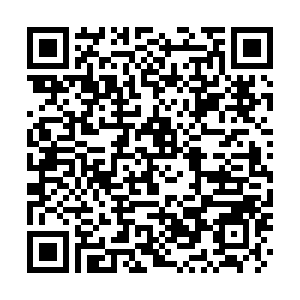 A large explosion was reported in downtown Nashville in the U.S. state of Tennessee early Friday morning.

Local media reported that the blast was felt across much of Davidson County, where the state capital sits, around 6:30 a.m. local time (1230 GMT), with police and fire crews rushing to the scene.

The Metro Nashville Office of Emergency Management district chief told local TV station WKRN that a parked recreational vehicle exploded and damaged several buildings. No injuries were reported. And authorities had yet to identify evidence of foul play.