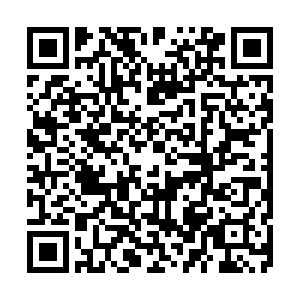 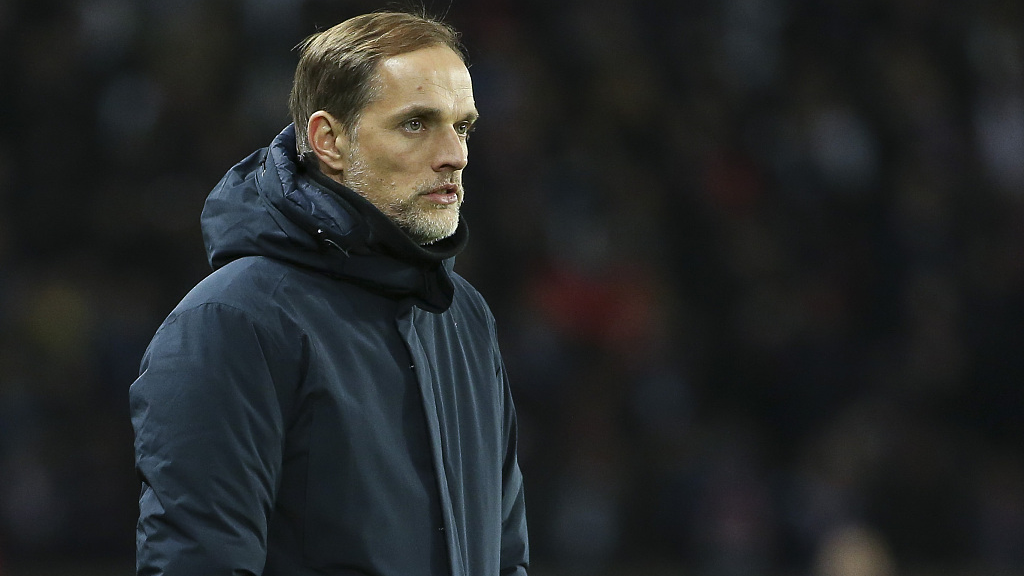 PSG are yet to confirm Tuchel's dismissal, but are widely reported to be in talks with former Tottenham Hotspur manager Mauricio Pochettino.

Tuchel, who guided PSG to the Champions League final in August which they lost to Bayern Munich, oversaw a 4-0 home win against Racing Strasbourg less than 24 hours ago as the club moved within a point of Ligue 1 leaders Olympique Lyonnais.

The 47-year-old was appointed PSG head coach in 2018 and has won two Ligue 1 titles along with a domestic quadruple in his second season at the club.

While PSG are not dominating Ligue 1 this term as they have in previous years, Tuchel has steered them into the Champions League last 16 where they face Barcelona after finishing top of a group which included RB Leipzig and Manchester United.

If the reports are confirmed, less than three months on from the final defeat to Bayern Munich in Lisbon, the German has become the first PSG coach to leave mid-season since Antoine Kombouare was replaced by Carlo Ancelotti in December 2011.