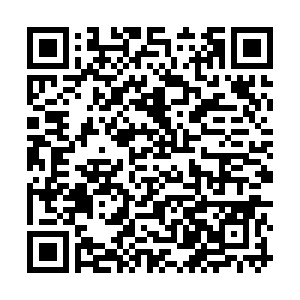 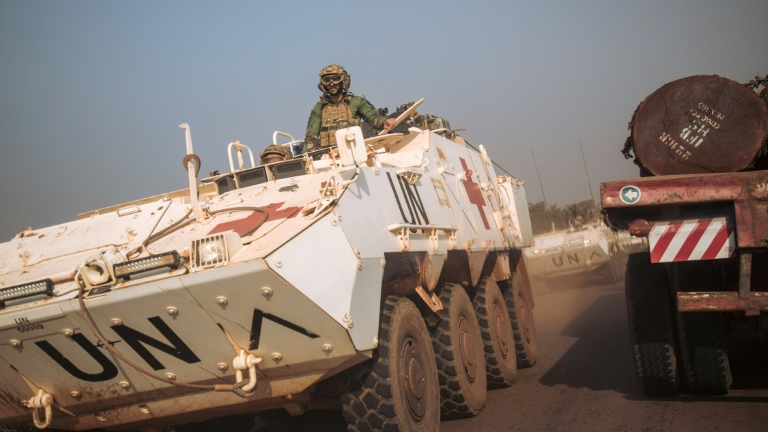 A rebel coalition that has been fighting the government in the Central African Republic said it will observe a three-day ceasefire ahead of Sunday elections.

A "72-hour unilateral ceasefire... will be observed across the country by all patriots' fighting troops" a statement issued by the Coalition of Patriots for Change (CPC), which began an offensive against the government last Friday, said.

The CPC was created on December 19 by armed groups who accused incumbent President Faustin Archange Touadera, the frontrunner in the December 27 elections, of trying to fix the vote.

At the weekend, the government accused Touadera's ousted predecessor, Francois Bozize, of fomenting a coup with the rebels, a charge he denies.

Gunmen sought to advance down the main highways towards the capital Bangui, but were stopped, according to United Nations Multidimensional Integrated Stabilization Mission in the Central African Republic (MINUSCA), a UN peacekeeping mission.

On Tuesday, the CAR's fourth largest town, Bambari, 380 kilometers northeast of Bangui, was overrun by an armed group called the Unity for Peace in Central Africa (UPC).

Security forces backed by UN peacekeepers regained control the following day. Clashes that had flared in several areas had calmed down on Thursday.

The statement called on the government to "also observe a ceasefire over the same period" and urged Touadera to "suspend the elections, whose conditions for sound organisation have never been good."

Government spokesman Ange-Maxime Kazagui dismissed the document. "It's a unilateral ceasefire, a non-event, and we haven't seen these people stop what they're doing," he told AFP.

MINUSCA said on Thursday it had received a 300-strong contingent of Rwandan reinforcements to beef up election security. "Three hundred Rwandan blue helmets from the UN mission in South Sudan arrived December 24 ... to secure the elections," the body tweeted.

Sunday's presidential and legislative elections are deemed a key test of the strife-torn country's ability to recover stability.