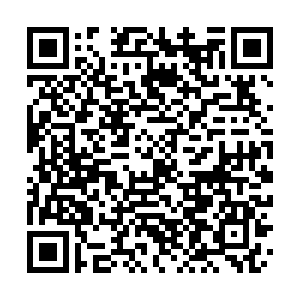 The 27-year-old patient, surnamed Zhang, arrived in Chengdu City in southwest China's Sichuan Province from the Philippines on September 29 and was in quarantine after being confirmed as an asymptomatic case. Zhang was released on December 10 after testing negative four times. Zhang returned to Kunming on December 11 and tested positive again on Thursday, authorities said.

The communities the patient visited in Kunming have been closed-off.