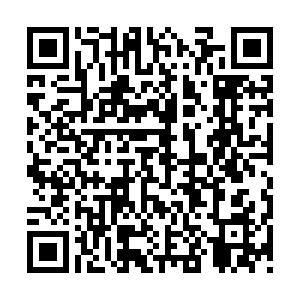 Syrian air defenses intercepted Israeli missiles over the western province of Hama early Friday and "downed most of them," Syria's Defense Ministry has said in a statement.

"At 12:40 this morning, the Israeli enemy launched an aggression by directing a barrage of missiles from the north of the Lebanese city of Tripoli towards the Masyaf area in the western Hama countryside," the statement said.

"Our air defenses intercepted the missiles and downed most of them," it added.