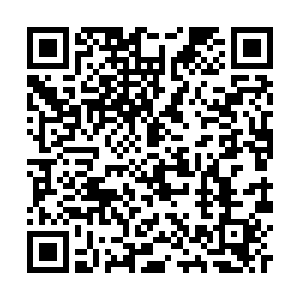 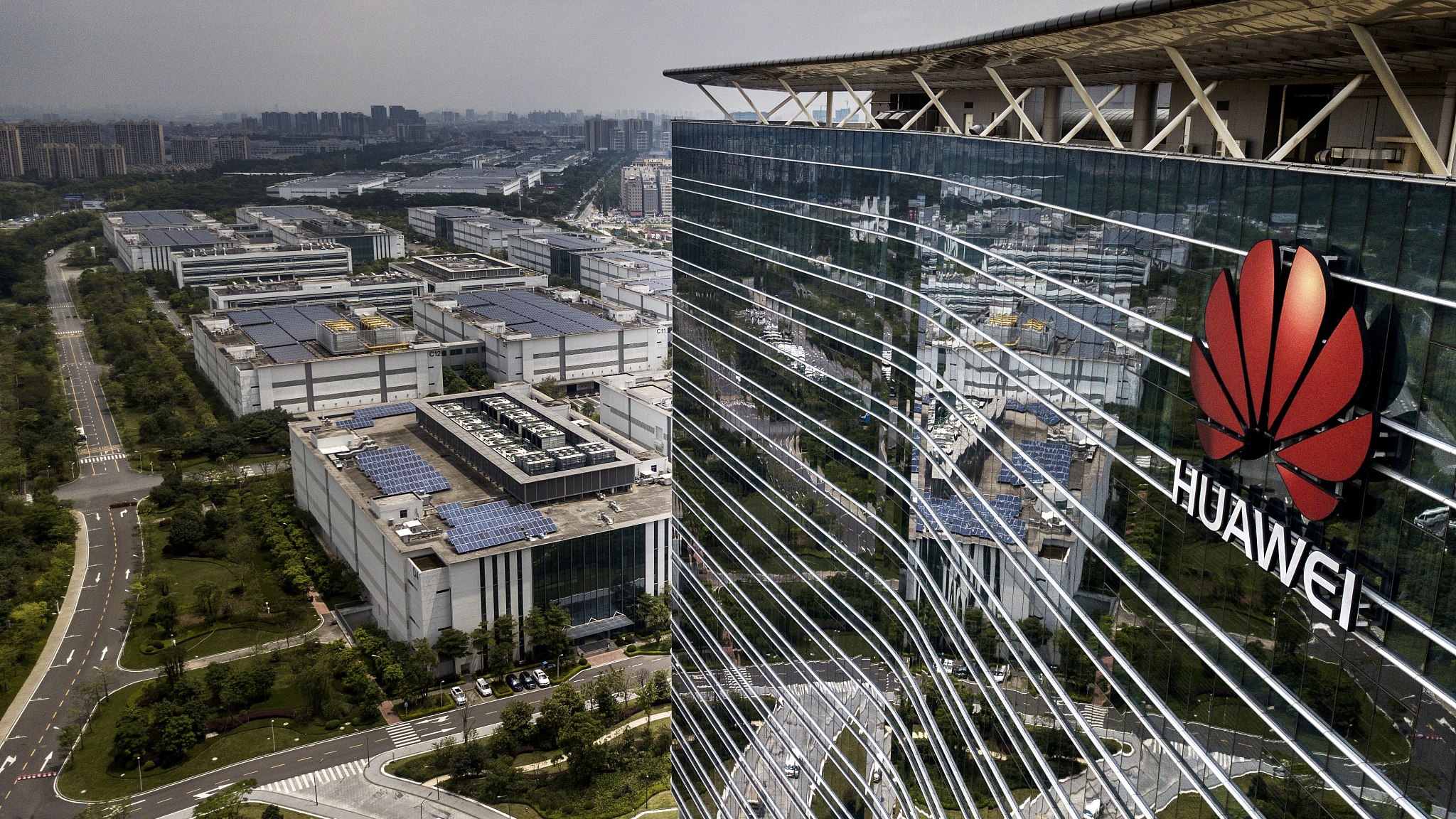 The Huawei logo is seen on the side of the main building at the company's production campus, Dongguan, China, April 25, 2019. /VCG

The Huawei logo is seen on the side of the main building at the company's production campus, Dongguan, China, April 25, 2019. /VCG

Chinese Foreign Ministry spokesman Zhao Lijian described the U.S. as "a real empire of hacking and theft" in comments that he made during a press conference on Wednesday.

He was responding to a question about Reuters' exclusive report last week alleging that the U.S. perceives China's bid to construct an undersea cable in the Western Pacific to the Federated States of Micronesia (FSM), Kiribati, and Nauru as an example of its desire to wage "campaigns of espionage and geopolitical coercion".

Zhao also reminded everyone that the U.S. spies on the world through its PRISM program and accused it of trying to smear Chinese tech companies to seek political gains.

The Chinese diplomat made an excellent point which deserves to be further elaborated upon.

The so-called "tech race" between China and the U.S. that forms part of outgoing U.S. President Donald Trump's trade war with China has seen Washington resort to all sorts of tricks to gain an unfair competitive edge over its counterpart.

These include the groundless claims that Huawei, TikTok, and WeChat, among other companies, are really just secret fronts for Chinese intelligence.

In reality, however, the U.S. is just dishonestly projecting its own intelligence intentions onto China in an attempt to scare others away from cooperating with it.

On the surface, there don't seem to be many differences between Chinese and American products in the information-communication sphere. Both are popular across the world, though China's wares are considerably more affordable than America's and reputed to be of higher quality.

In addition, many Chinese apps have gone viral. Some, such as TikTok, are now used by hundreds of millions of people each day. This makes them feasible rivals of American tech giants such as Facebook and Twitter.

U.S. is losing its former monopoly in this sphere as its companies struggle to compete with China's appeal in price, quality, and usability. 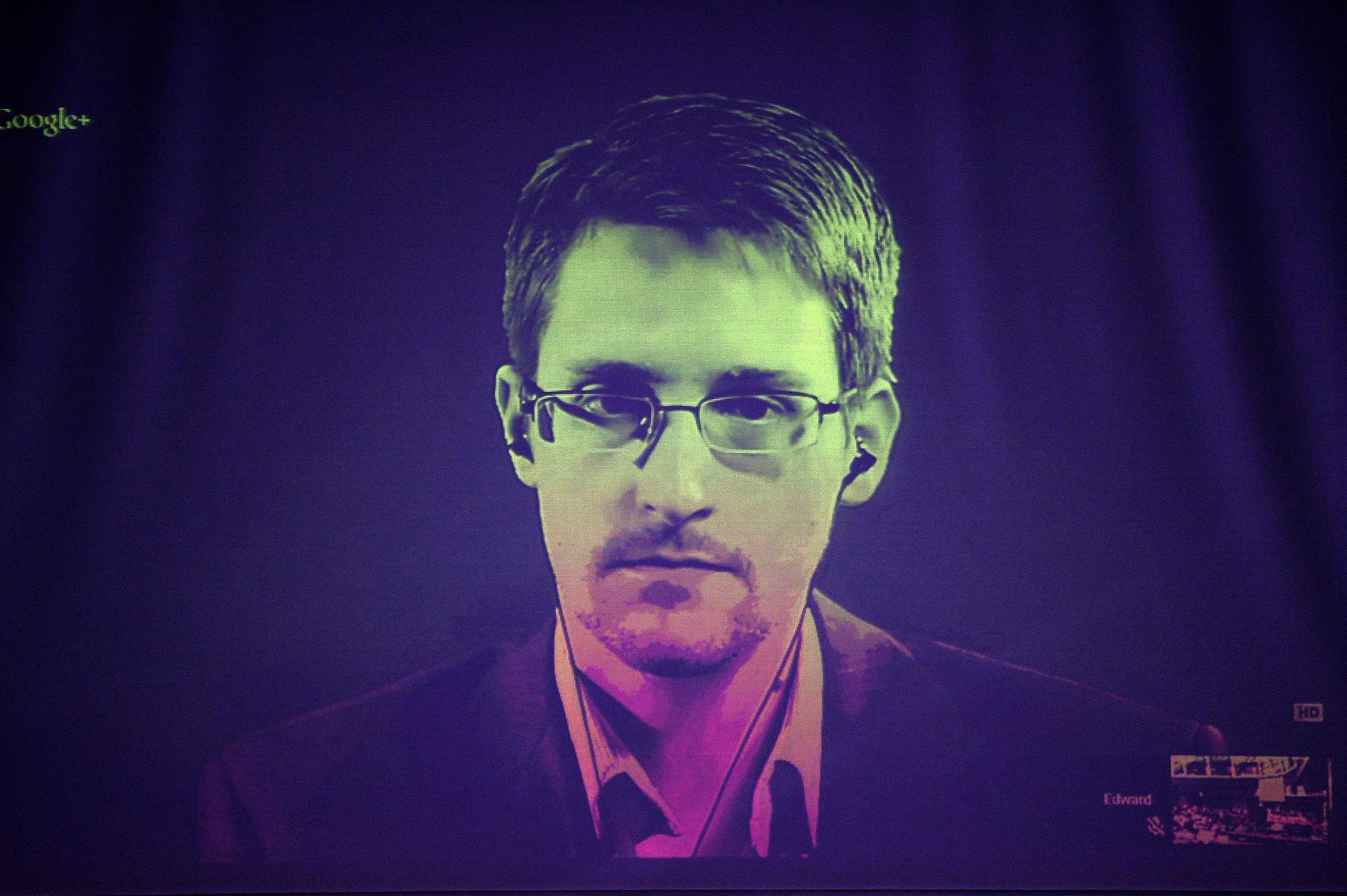 Perhaps the greatest appeal, however, comes from the fact that most of the world trusts Chinese hardware and apps much more than America's after National Security Agency (NSA) whistleblower Edward Snowden's public disclosures about the U.S.'s secret spying capabilities over the past decade.

Zhao referenced one of the most notorious ones, the PRISM program. But there are many others as well.

While many across the world weren't exactly shocked since a lot of people had suspected as much for some time already, his revelations confirmed that American information-communication companies cannot be trusted to respect people's privacy and data.

It's probably not a coincidence then that China's products became much more globally popular during this time. The whole world simply realizes that they are much more trustworthy since no similar Snowden-like revelations were ever shared with the media.

All that everyone sees is the U.S. making unsubstantiated allegations against its chief competitor in this sphere as it desperately tries to save its fading monopoly.

If the U.S. had any so-called evidence that it could present against China to mislead people into believing its claims' veracity, then it would have already shared it by now but it hasn't. This says all that everyone needs to know about the truth.

Those who deal with American tech products risk being spied upon by the U.S. government, while no such worries credibly exist with Chinese wares.

On the contrary, Chinese products are much more secure than their American counterparts since they don't have any backdoors built into them for exploitation by any intelligence service.

No large-scales hacks have even been reported, unlike with American hardware and software. The U.S. is keenly aware of this, which is why it seeks to divert attention from its global technological "empire of hacking and theft", as Zhao so accurately described it, by desperately seeking to smear Chinese companies.

Whether the three Western Pacific island nations that are being targeted by the U.S.'s latest conspiracy theory campaign or any other country, every state has the sovereign right to choose its partners in any sphere.

America must respect their decisions and acknowledge that its prior hegemony is quickly becoming a thing of the past no matter how painful this is for its decision makers to accept.