Download
Travelogue: Table manners in China
By Eva May 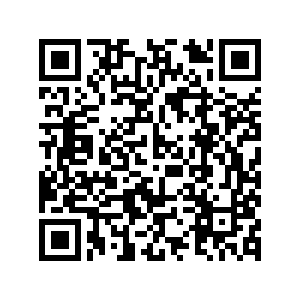 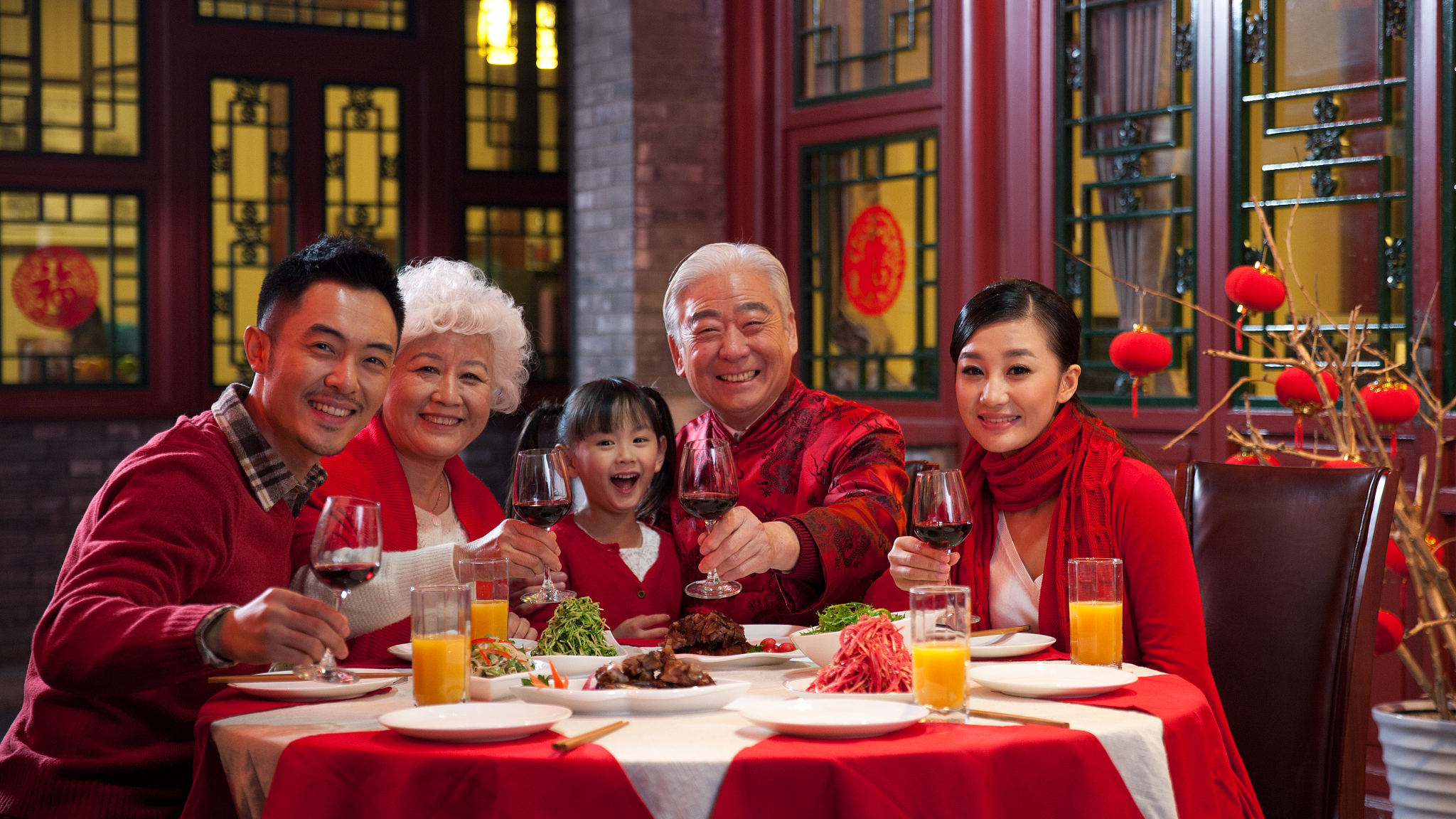 Imagine this: You've just arrived in China for the first time, and now you're sitting with a bunch of Chinese people at a table in a small room at a restaurant, smiling at one another. What now? Don't worry – we've got you covered with this 'Chinese table manners crash course'!

Say bye to your usual silver tableware, and hello to chopsticks! Chopsticks have been used in China for over 3,500 years and are symbolically and culturally important. If you, as a Western person, learn to master the use of it, this will certainly earn you extra brownie points. Particularly in the rural areas of China, nods of approval will be received and even praised for foreign "chopstick skills". But don't worry if your chopstick skills aren't fully developed yet – just make sure you don't misuse China's favorite eating utensil and follow the chopstick etiquette:

For example, you should never stick your chopsticks into a bowl of rice. Chopsticks are only inserted into the rice at funerals as a symbol of the dead. So, doing this while eating would certainly be inappropriate and a bad omen. Your chopsticks should always be placed next to your plate, with the end you hold resting on the table and the other on a bowl or plate. Often, there is a small porcelain stand for the chopsticks, on which the eating end can be placed. Another important rule to follow: Never play with chopsticks – no drumming, spinning or banging the chopsticks together! You wouldn't do that with forks or knives either, and chopsticks are no different. Also, do not receive food with your chopsticks, but your serving bowl instead. Receiving food with chopsticks reminds the Chinese people of a funeral rite. 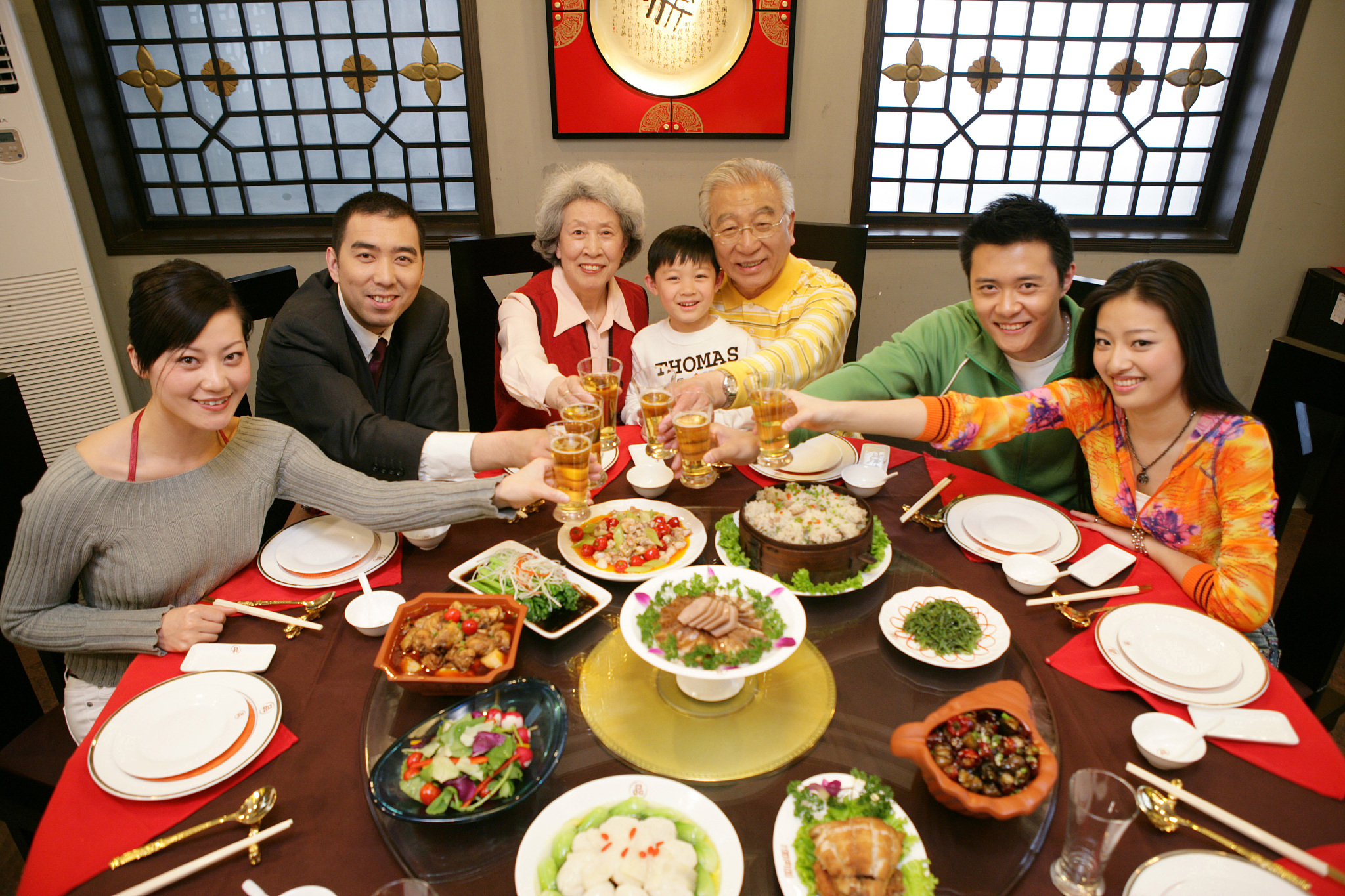 Following basic table manners will help you initially master the Chinese dinner etiquette and ensure a pleasant dining experience. What do you see in this picture? /CFP

Following basic table manners will help you initially master the Chinese dinner etiquette and ensure a pleasant dining experience. What do you see in this picture? /CFP

Aside from the chopstick do's and don'ts, blowing your nose at the dining table is a big no-no – in China, you go to the bathroom to do that.

A noticeable trait of Chinese dining behavior, as far as Westerners are concerned, is the rather noisy enjoyment of food. But don't let any smacking or slurping bother you because it's part of the food culture in China. Occasional noises are nothing to be ashamed of, as they don't violate any good manners in China. You're also allowed to speak with your mouth full. However, if you want to clean your teeth with a toothpick, you should hold one hand in front of your mouth while the other hand removes the food residue from your teeth with the toothpick.

Dishes are communal and often placed on a rotating plate, or "lazy Susan", in the center of a round table. This can be turned so that everyone at the table can easily reach all the food. 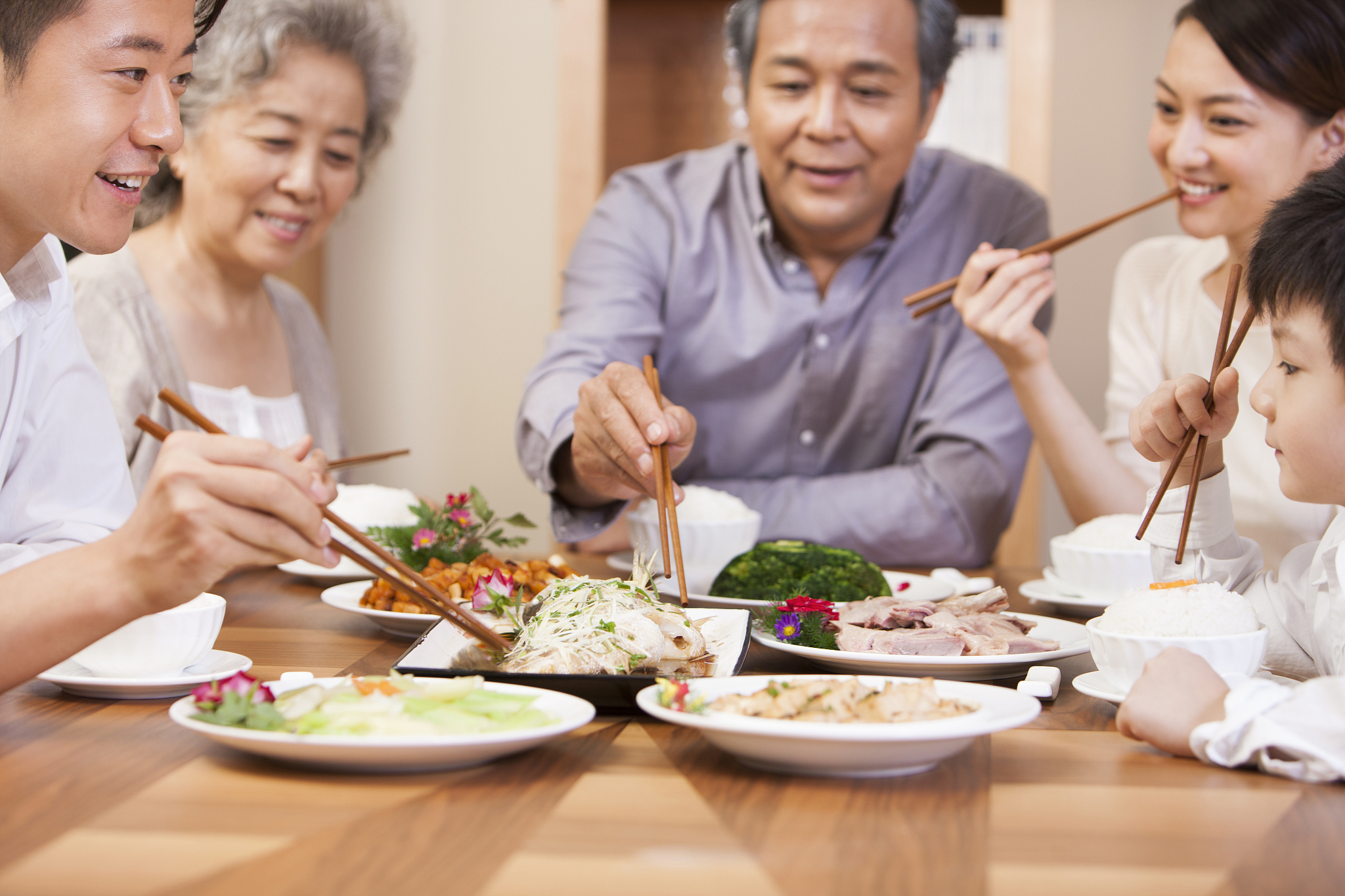 While Chinese dining etiquette might seem quite different from Westerners, it's all a matter of habit at the end of the day. /CFP

While Chinese dining etiquette might seem quite different from Westerners, it's all a matter of habit at the end of the day. /CFP

Chinese people like to make an occasion out of a meal. However, when the waiter or waitress serves a platter of fruit, you know that time's almost up.

While Chinese dining etiquette might seem quite different from Western table manners, keep in mind that it's all a matter of habit and enjoyment at the end of the day. Happy eating!