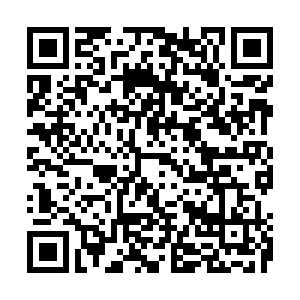 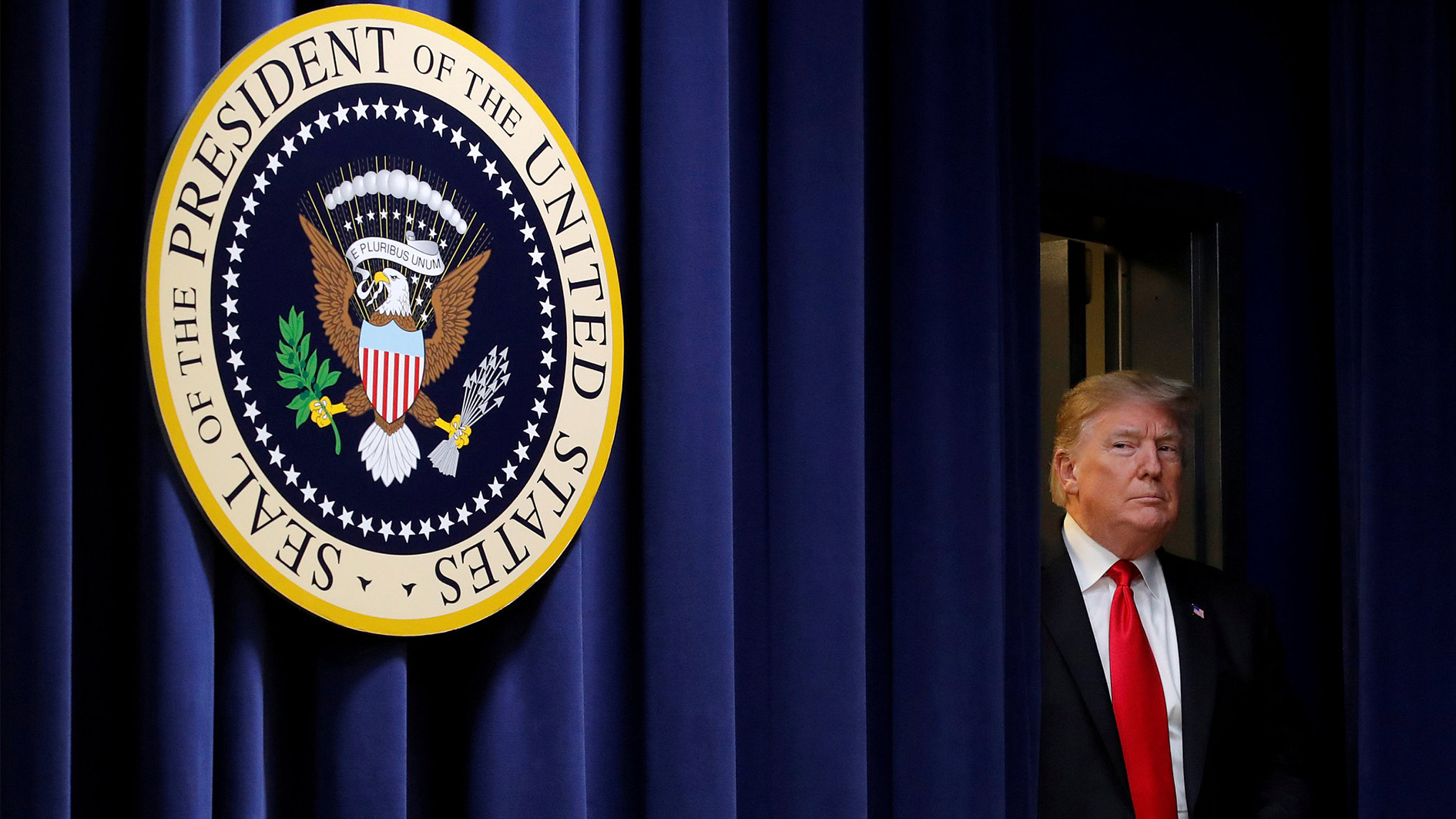 As his time in the White House winds down, U.S. President Donald Trump has issued yet another round of pardons - 26 in all. Meanwhile, the pardon for the guards from the Blackwater company, convicted of killing 14 Iraqi civilians has infuriated Iraqis. For more on this, Global Watch talked to Josef Gregory Mahoney, a professor of politics at East China Normal University. He says Trump is repeatedly showing willingness to pardon people convicted of war crimes.