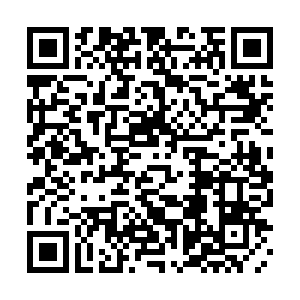 Republicans on Thursday blocked an attempt from House Democrats to pass $2,000 direct payments to Americans, a figure demanded by President Donald Trump.

After months of partisan bickering, legislators late Monday finally approved a stimulus package to help families and businesses struggling to survive the hit to the economy from the coronavirus before millions lose their benefits.

The legislation includes one-time payments of $600 to most taxpayers, but Trump dropped a bombshell on the celebrations this week, hinting he might veto the bill unless the amount was increased to $2,000. 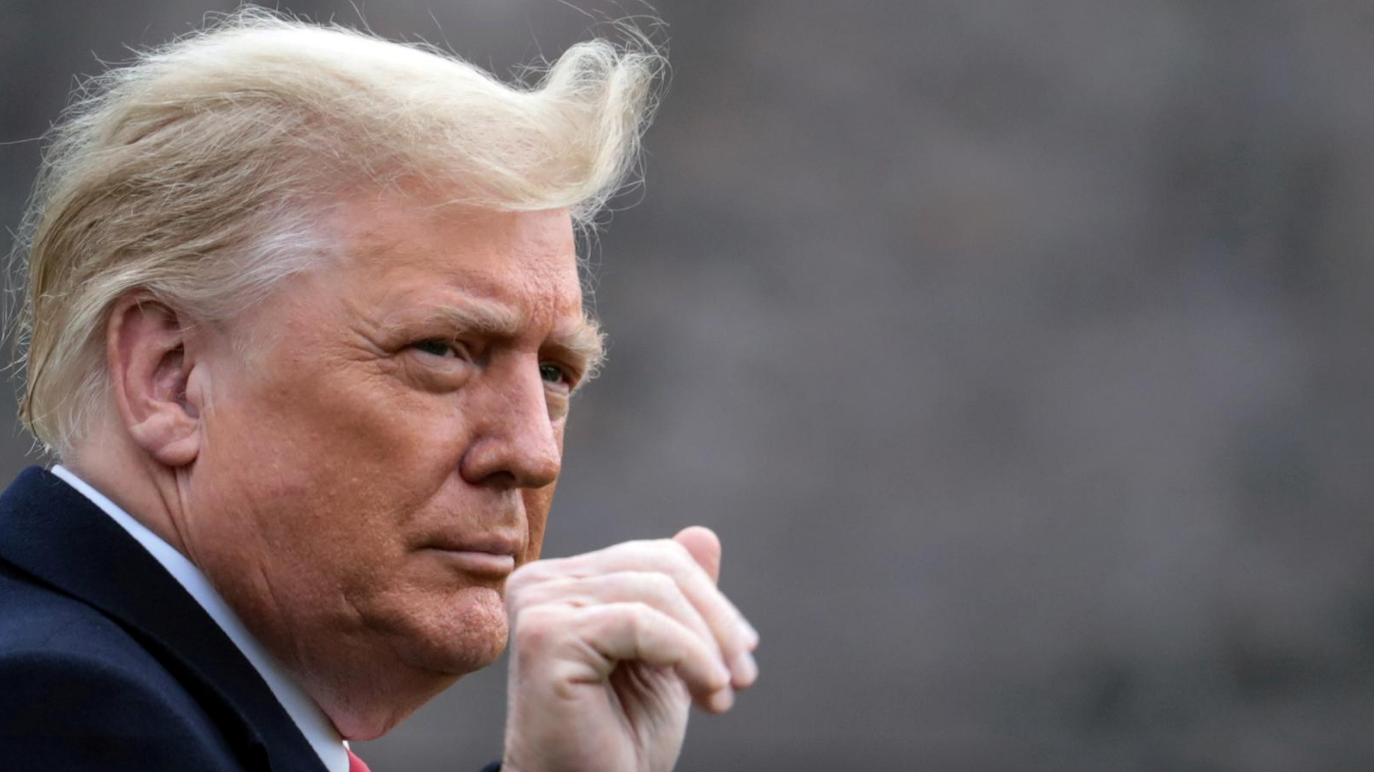 Democrats, who have been pushing for months to increase pandemic support, cheered his statement, and House Speaker Nancy Pelosi called for Republicans to support an amendment.

The Democrat-controlled House of Representatives held a Christmas Eve "pro forma" session, normally a brief affair with little business, in an effort to seek bipartisan approval to send the revised payments to Trump's desk for signature.

But Republicans refused to agree to the change.

"So we do not have unanimous consent," said Michigan Democrat Debbie Dingell, who was acting as speaker pro tempore.

Pelosi lambasted Republicans and vowed to call the House back on Monday to approve the amendment in a regular session.

The stakes are high, especially if Trump vetoes the bill: About 14 million jobless workers will lose their pandemic unemployment benefits, while millions more face eviction when a moratorium expires at the end of the year.

And the stimulus measure is wrapped up with a $1.4 trillion funding bill, without which the government will be forced to shut down at midnight Monday.