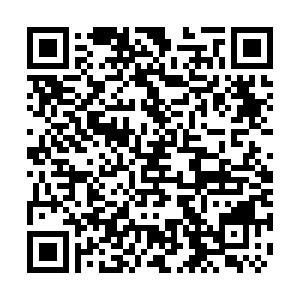 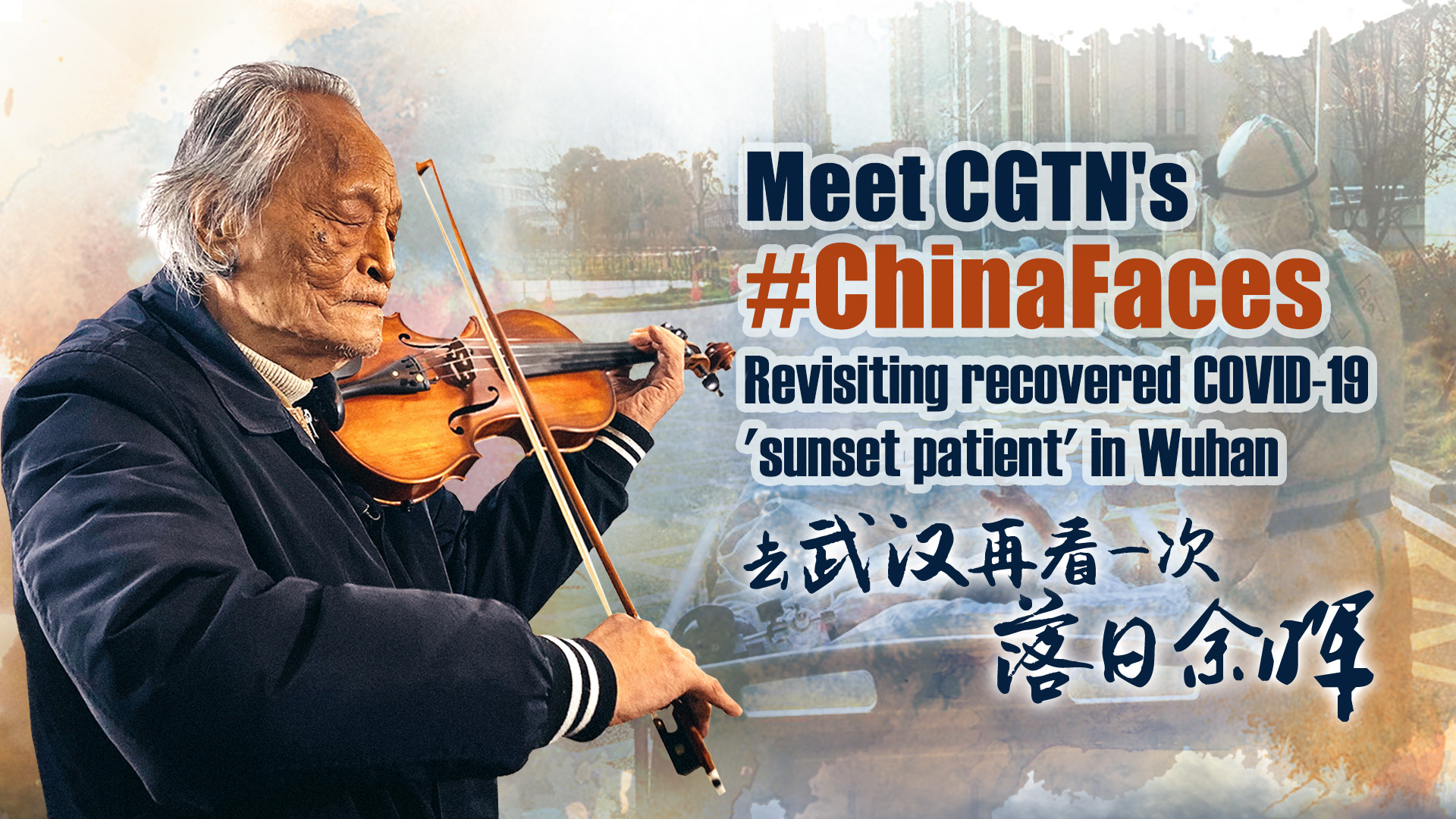 Wang Xin doesn't remember how he ended up at Renmin Hospital of Wuhan University, where he spent two months. The last thing the 88-year-old man recalls is his daughter picking him up from a medical facility which he visited for an IV drip and some injections one day in January, and then everything went blank.

"I could not figure it out. It was like a dream," Wang told CGTN from Wuhan in central China.

It turned out that the man had contracted what later would be known as COVID-19. His symptoms were serious and the old man slipped into a coma.

"Later, I heard from my daughter that I had a fever. I had lost consciousness," he said.

Wang's hometown, Wuhan, was the first city in China to record coronavirus cases, prompting authorities to put it under lockdown, just one day before the Chinese Lunar New Year's eve. Wuhan became the city hardest hit by the virus in the country.

Medics from around China were sent in to assist local doctors and nurses as the medical infrastructure in Wuhan came under strain from the surging numbers of infections. Over 42,000 healthcare providers made their way to Hubei Province, where Wuhan is, to lend a much-needed helping hand.

A while later, Wang came round after receiving treatment from a medical team dispatched from Shanghai to Renmin Hospital. It was around that time that a photo of him became a symbol of hope for the whole nation.

In the photo, Wang could be seen lying on a stretcher and pointing to the setting sun. His caregiver, Dr. Liu Kai, in a full hazmat suit stood by his side. The picture was taken by a volunteer at the hospital as Wang and Liu were on their way for a CT scan, and it took the internet by storm.

This photo, taken by a volunteer, shows Wang Xin pointing to the sunset with his doctor on his way for a CT scan in March 2020. /Photo via Renmin Hospital of Wuhan University

This photo, taken by a volunteer, shows Wang Xin pointing to the sunset with his doctor on his way for a CT scan in March 2020. /Photo via Renmin Hospital of Wuhan University

"I was lying on the hospital bed with my eyes closed. Dr. Liu Kai said, 'It is so beautiful.' There was a huge sun atop this building, like a big ball, and I pointed towards it," he told CGTN.

The photo received attention on social media and from traditional media. Tens of thousands of people sent their best wishes to the doctor and the patient. "It's like a candle with burning lights, a message to us that there's hope," one Facebook user commented.

The picture earned Wang the nickname "the sunset patient," but those who treated him in the ward got to know much more about the man in the photo. 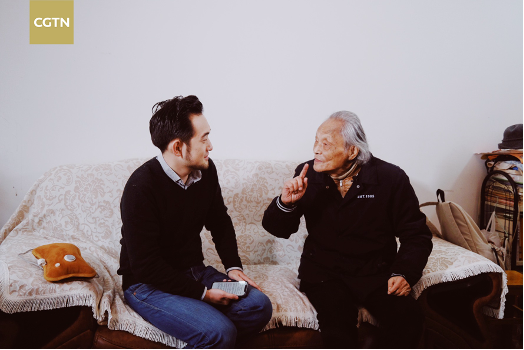 "I had a good relationship with the medics from Shanghai," Wang said. His doctors knew that he is a violinist and used music to start conversations with Wang in an attempt to lift his spirits. Their growing bond made it difficult for the medical team to say goodbye when the time came for them to leave Wuhan.

"They didn't tell me when they'd leave. They got me up and took photos with me. I didn't know what to do. I didn't know until the next day that they had departed. I felt regret."

Months after the ordeal, Wang Xin took a photo with Dr. Liu Kai at the same spot. /Photo via Renmin Hospital of Wuhan University

Months after the ordeal, Wang Xin took a photo with Dr. Liu Kai at the same spot. /Photo via Renmin Hospital of Wuhan University

After 76 days under lockdown, Wuhan opened again to the world. The outbreak in the city had been successfully contained and for Wang, the news brought another happy event: a reunion with Dr. Liu. There were pictures, and of course, music.