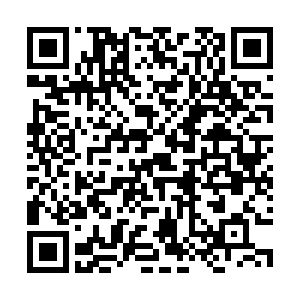 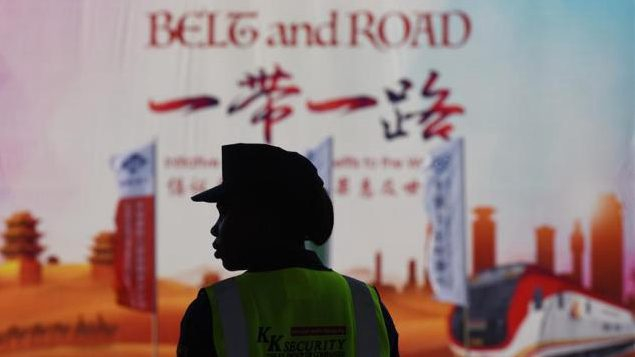 Editor's note: Lawrence Freeman is a political-economic analyst on Africa with 30 years of experience in Africa promoting infrastructure development policies. The article reflects the author's opinions, and not necessarily the views of CGTN.

Over the last three years, a new type of groupthink has emerged among many Western media and policy think tanks in their geopolitically motivated efforts to malign China. They've claimed that China is practicing a new type of colonialism, which is coined "debt-trap diplomacy." China is charged with deliberately luring developing nations into borrowing-lending arrangements, primarily for infrastructure projects, with the intention of entrapping them into unpayable loans. It is alleged that once the borrowing nation defaults on "excessive debt," China seizes the project or collateral assets of valuable mineral resources.

There is only one problem with this supposition. None of it is true. There has been no takeover of any project and no seizure of assets of any kind in Africa by China. There is no evidence of an intentional effort to trap African nations into owing debt to China.

To give an example of how manipulation of words is used to disparage the Belt and Road Initiative (BRI) in Africa, just look at Heather Zeiger's article "China and Africa: Debt-Trap Diplomacy?" The article recognizes that Kenya is suffering from COVID-19 related financial stress and cannot fulfill the terms of the loan for the Standard Gauge Railway (SGR). However, she then attempts to make the case for debt-trap diplomacy by slyly using a conditional sentence: "If Kenya defaults on payments, China might be able to receive revenue from the Port of Mombasa as collateral, although the Chinese government has said it does not intend to do this."

The truth is, neither happened.

Johns Hopkins University's China-Africa Research Initiative (CARI) has extensive data on Chinese lending in Africa. After reviewing over 1,000 loans, it reports that "we have not seen any examples where we would say the Chinese deliberately entangled another country in debt, and then used that debt to extract unfair or strategic advantages of some kind in Africa, including 'asset seizures'."

However, this has not prevented U.S. elected officials and representatives of Democratic and Republican parties from ignorantly reciting this debt-trap mantra. This propaganda is so pervasive that even some Africans have been repeating this disinformation. 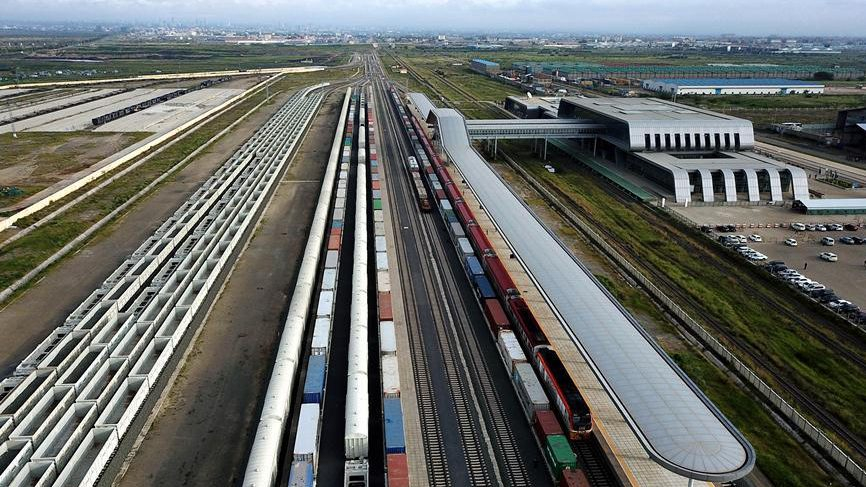 China through the BRI is helping to finance and construct vitally needed infrastructure in Africa. Nothing is more critical or more urgently needed to industrialize Africa and end poverty and hunger than infrastructure. The United States, whose foreign policy is increasingly vectored at countering China's rising political and economic power in the world, has no strategy or intention of making a similar commitment to the African continent.

W. Gyude Moore, a senior policy fellow at the Center for Global Development and Liberia's former Minister of Public Works, has said that China's investment in infrastructure in Africa is unsurpassed. And given the West's history and operations in Africa, it is "frustrating that in its complicated, enmeshed, centuries-long history in Africa, there has never been a Western proposal for continental-scale infrastructure building … It was the Chinese who sought to build a road, rail and maritime infrastructure network to link Africa's economies with the rest of the world."

China helped finance and construct Kenya's SGR, the only new railroad in 100 years since the British empire occupied Kenya at the beginning of the 20th century. The first phase of this ambitious project, from the port city of Mombasa to the capital Nairobi, is already completed. It is intended to connect to Uganda, Rwanda, South Sudan and Ethiopia. This has the potential to become the eastern leg of the long overdue East-West railroad across the girth of Africa, which would transform the continent.

China has contributed to the welfare of nations through the BRI. And for this, it should be supported, not pilloried.