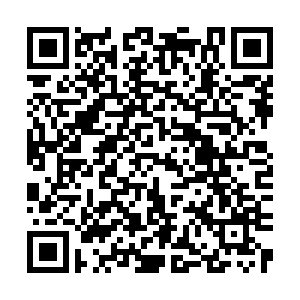 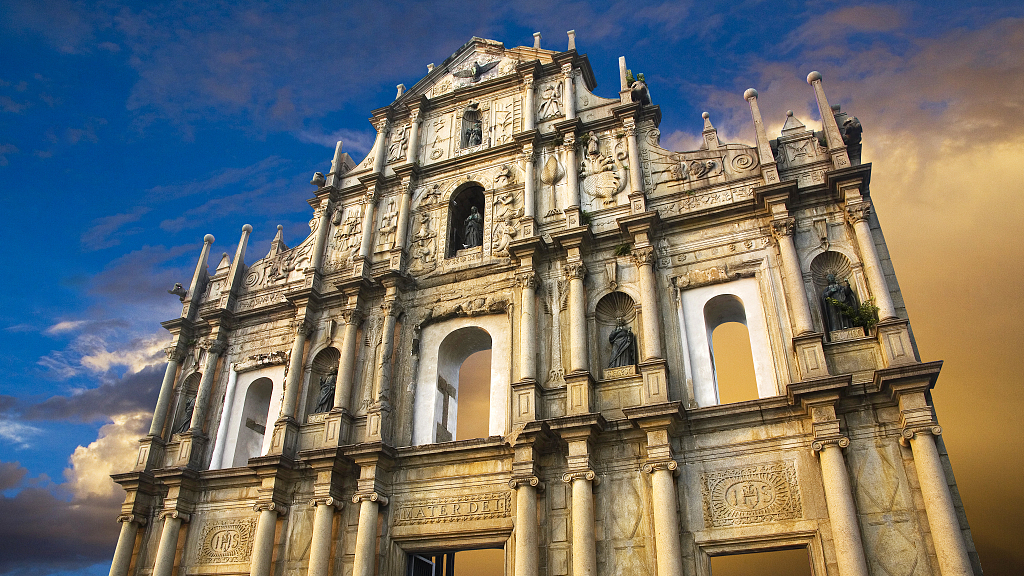 Macao, designated by United Nations Educational, Scientific and Cultural Organization (UNESCO)  as the "capital of creative culinary cities" will showcase its flavor to audiences in a big 4K documentary.

The opening ceremony for "Savoring Macao," jointly produced by China Media Group (CMG) and the Macao Special Administrative Region (SAR), was held in Macao on Saturday.

Macao cuisine has always been one of the distinctive elements of Macao's blending of Chinese and Western cultures. Whether it is Cantonese cuisine, Portuguese cuisine or dim sum and snacks, behind the delicious food lays Macao's special historical background and culture.

Traditional Portuguese, traditional Macao pork bone pot and wonton noodles are some of the signature dishes of the city. 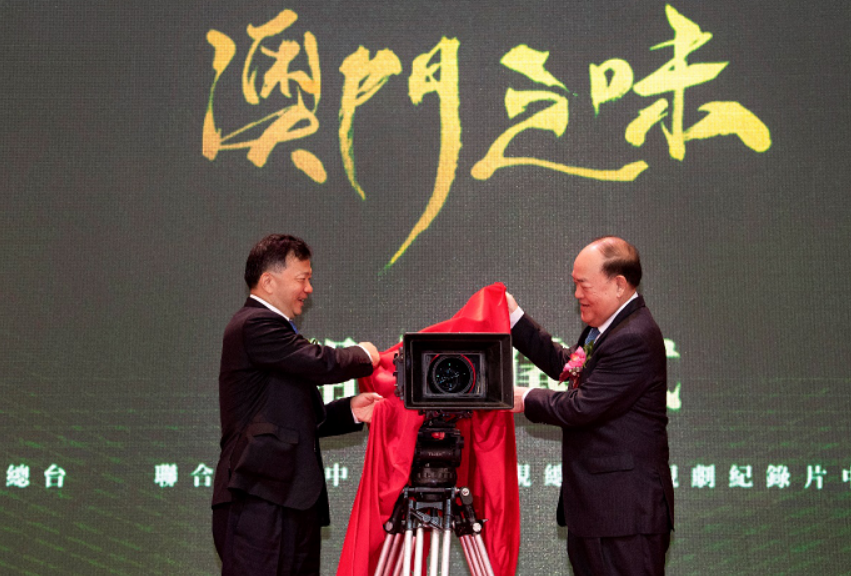 Macao cuisine has become a vivid example of the exchanges and mutual learning between Eastern and Western civilizations and the harmonious integration of diverse cultures.

"Savoring Macao" recounts the story of the the birth and development of Macao cuisine as well as the culture behind it.

CMG President Shen Haixiong expressed his hope that the documentary can play an active role in overcoming the impact of the pandemic, restoring tourism and promoting cultural brands in Macao.