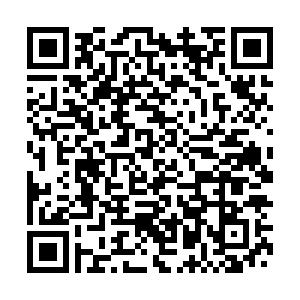 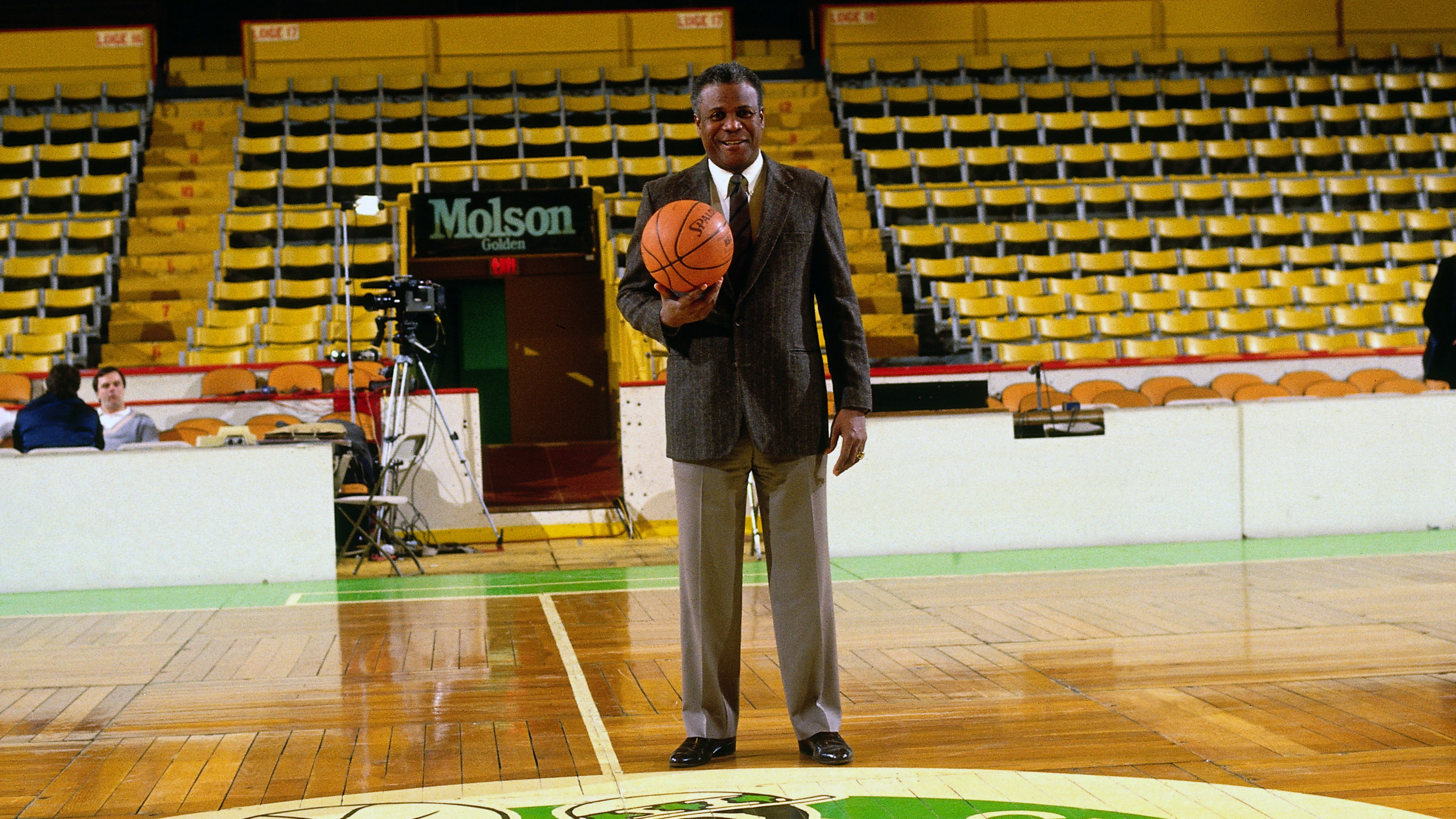 Twelve-time NBA champion, Hall of Famer and Boston Celtics legend K.C. Jones died at the age of 88 on Friday.

Jones' family confirmed that he passed away at an assistant living facility in Connecticut. He had been battling Alzheimer's disease for years.

"The Celtics family mourns the loss of 12-time NBA champion, two-time NCAA champion, gold medal-winning Olympian and Hall of Famer, K.C. Jones, as we celebrate his remarkable career and life," said the Celtics in a statement. 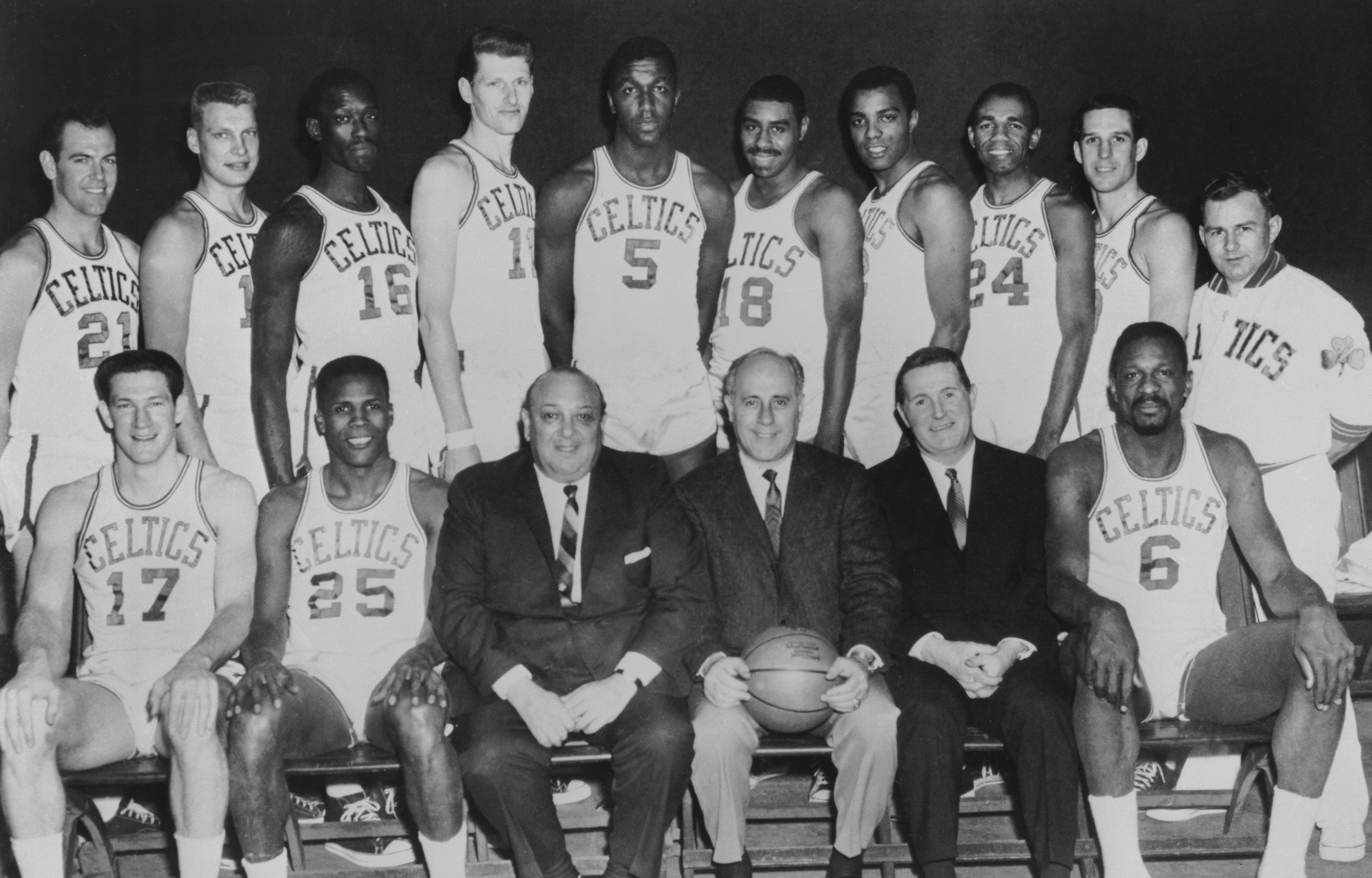 "I just received a call letting me know my x-roommate/teammate & most of all friend the great KC Jones passed this morning. Prayers to his family. We have been friends for almost 60yrs, this our last photo together. Friends for life #2020Usuck!  #RIP @NBA@celtics," tweeted 11-time NBA champion Bill Russell.

Jones filled his career with all the major basketball honors one could ever imagine. He won two NCAA championships in 1955 and 1956 and the Olympic basketball gold medal in the second year. The Celtics brought him to the NBA where Jones won eight NBA Championships with Russell. 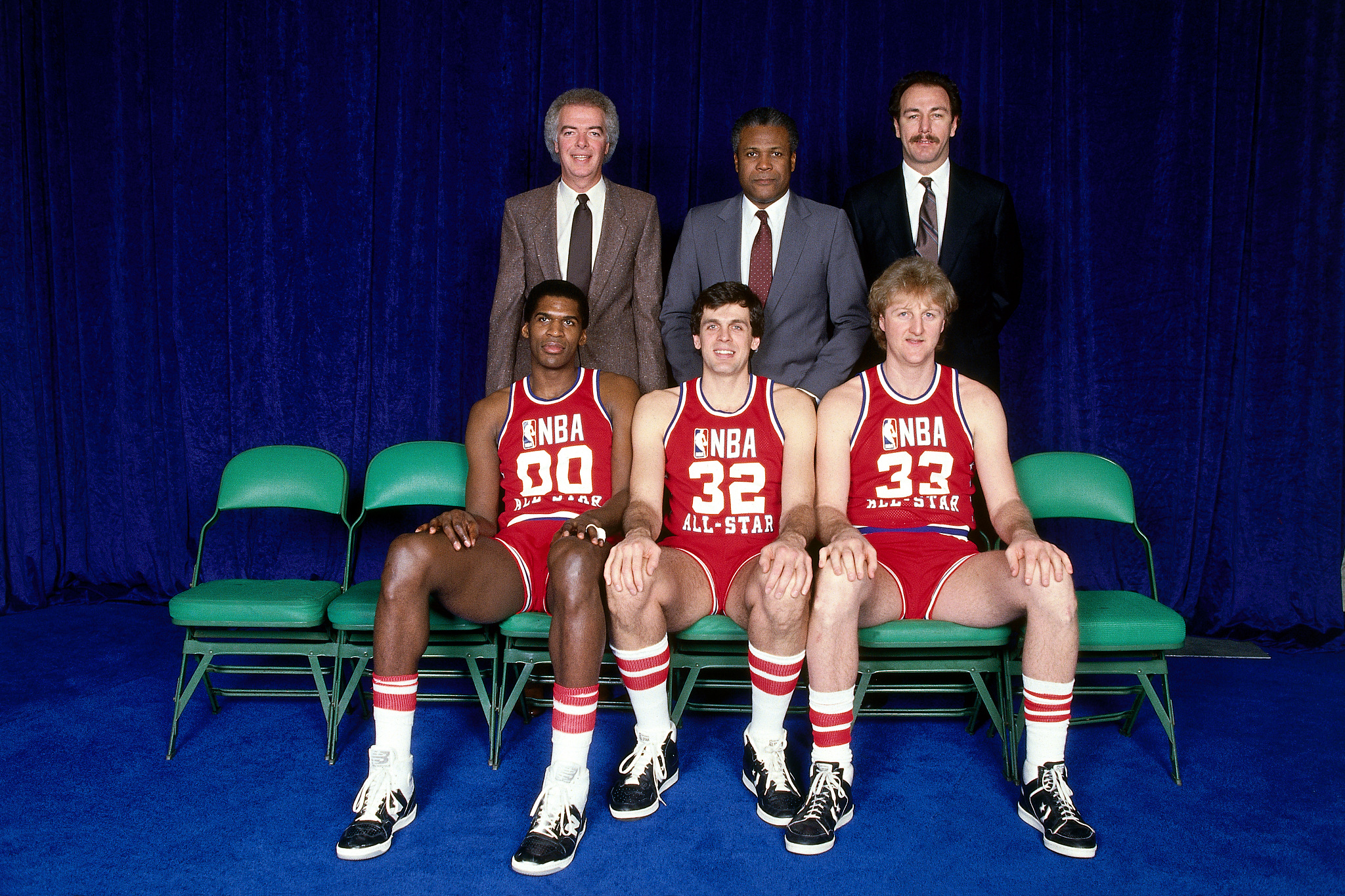 Having retired as a player in 1967, Jones became an assistant coach under former teammate Bill Sharman with the Los Angeles Lakers in 1971 and won his ninth ring that season. Then in 1981, he assisted Bill Fitch to win another championship for the Celtics. Two years later, Jones took over from Fitch to become head coach. He then led Larry Bird, Kevin McHale and Robert Parish to win another two rings in 1984 and 1986.

Only seven players in history have won an NCAA championship, an Olympic gold medal and an NBA title – Jones was one of them. He won eight rings as a player. Only Russell and another old teammate of theirs, Sam Jones won more than K.C. did.

The Celtics called K.C. Jones both "a fierce competitor and a gentleman in every sense of the word." 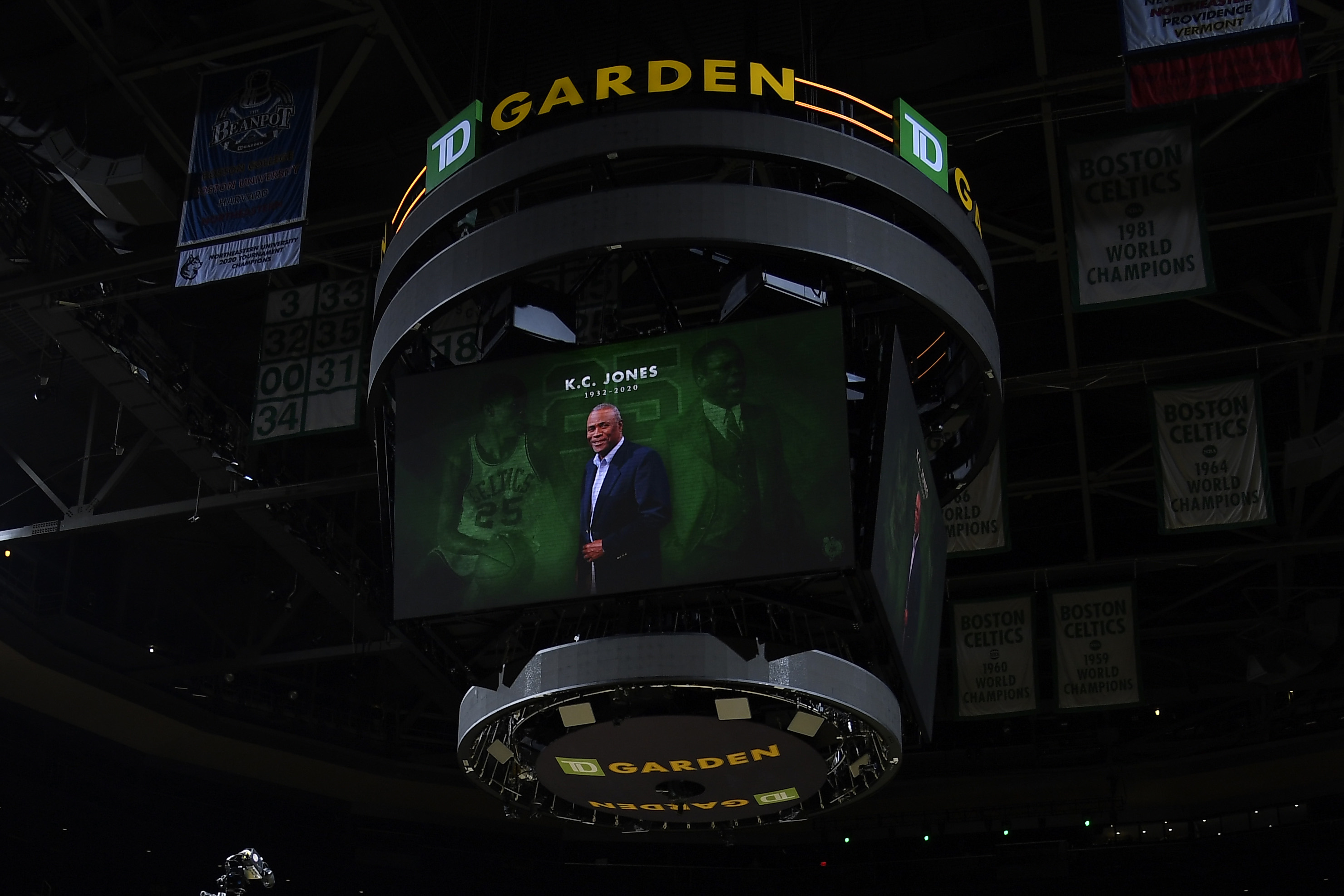 The Boston Celtics honor NBA legend K.C. Jones before the game against the Brooklyn Nets at TD Garden in Boston, Massachusetts, December 25, 2020. /CFP

The Boston Celtics honor NBA legend K.C. Jones before the game against the Brooklyn Nets at TD Garden in Boston, Massachusetts, December 25, 2020. /CFP

"K.C. was the nicest man I ever met. He always went out of his way to make people feel good, it was such an honor to play for him. His accomplishments are too many to list, but, to me, his greatest accomplishment was being such an outstanding person to all who had the privilege of knowing him, I will miss him dearly," said Bird in a statement.

"He had this gentleness and kindness. He was a great leader of men. I looked at him as a mentor, and a friend. Much more than a coach," said Danny Ainge, Celtics president of basketball operations.

Jones became third Hall of Famer of the 1965 NBA champions Celtics that left the world this year, following John Thompson and Tommy Heinsohn.