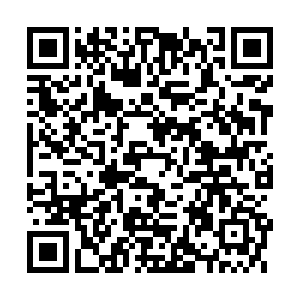 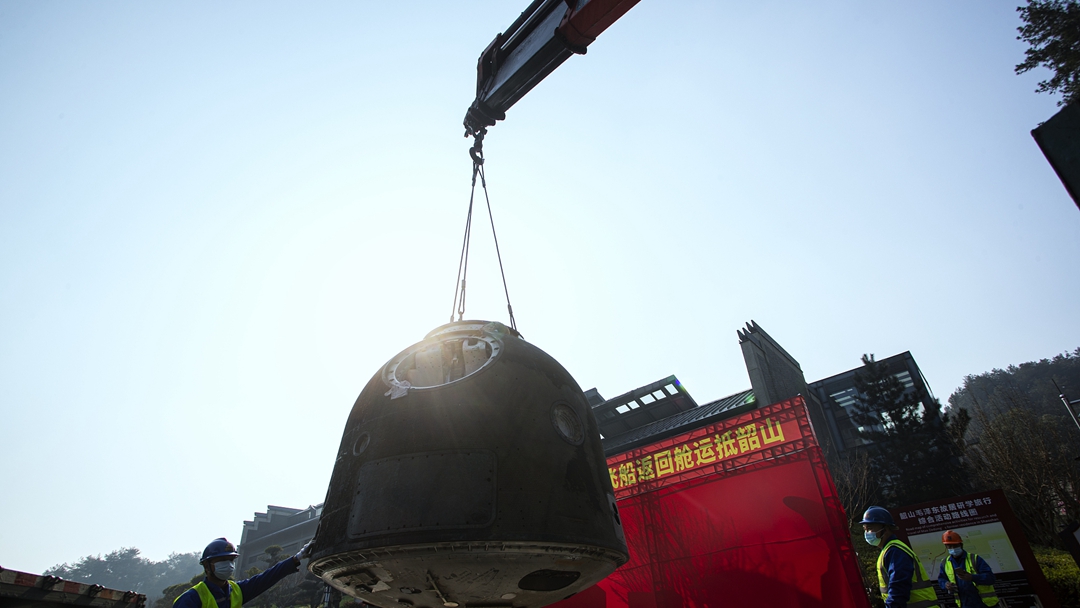 The reentry capsule of Shenzhou-10 manned spacecraft was handed over to Shaoshan County in central China's Hunan Province, the birthplace of the late Chinese leader Mao Zedong, on Friday, a day ahead of the 127th anniversary of Mao's birth.

The spacecraft will be stored and exhibited in Shaoshan Mao Zedong Memorial Museum.

Wang Yaping, the second Chinese woman to go to space, gave the country's first video lecture from the Tiangong-1 space lab, during which she demonstrated how objects move in the microgravity environment of space.

The three astronauts stayed in the space lab for about two weeks. After that, the reentry module separated from the lab on June 25, flying them back to Earth. It landed in the designated area in north China's Inner Mongolia Autonomous Region on June 26.

(The reentry capsule of Shenzhou-10 manned spacecraft is handed over to Shaoshan in central China's Hunan Province, December 26, 2020. /CFP )