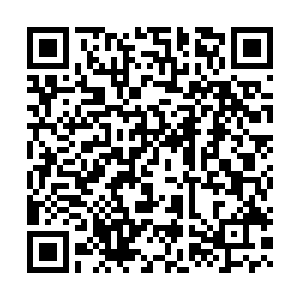 Chinese authorities recently examined a South Korean tanker over suspicion that it was smuggling refined oil to China, its embassy in Seoul said Saturday, adding that the case has nothing to do with sanctions against the Democratic People's Republic of Korea (DPRK).

The remarks came after a South Korean newspaper reported that Chinese authorities inspected the oil and chemical tanker for an unknown reason, sparking speculation that it was involved in an illicit ship-to-ship transfer of oil to the DPRK banned under the UN Security Council's sanctions.

"The vessel had not raised a flag at the time, and our Coast Guard carried out the inspection because it was detected as a Chinese ship according to the automatic identification system," said Wang Wei, spokesman for the Chinese Embassy in South Korea.

"Referring to international practices, the Chinese Coast Guard had transferred jurisdiction to South Korean Coast Guard after consultation and South Korean side would conduct investigation and handle the issue afterward," he said.

During the handling of the case, the Chinese side guaranteed the lawful rights and interests of the crew of the ship in accordance with the law, the spokesman added.

Seoul's foreign ministry also confirmed the probe took place but denied it had anything to do with the sanctions against the DPRK.

The vessel, which was released last weekend, is currently en route to South Korea, according to Yonhap.

Upon arrival, the Seoul government is expected to further check why the vessel came under Chinese legal scrutiny.

(Cover: Screenshot of the report on the issue from the Chinese Embassy website in Seoul.)