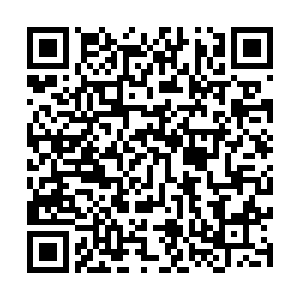 The Standing Committee of the 13th National People's Congress (NPC), China's top legislature, concluded its 24th session Saturday with multiple laws adopted, such as the revision to the Law on the Prevention of Juvenile Delinquency, the Yangtze River conservation law, Amendment XI to the Criminal Law and a revision to the Law on National Defense.

The revision to the Law on the Prevention of Juvenile Delinquency will take effect on June 1, 2021 and stipulates that anyone between ages 12 and 14 who commits intentional homicide or inflicts an injury that leads to death under flagrant circumstances shall bear criminal responsibility. 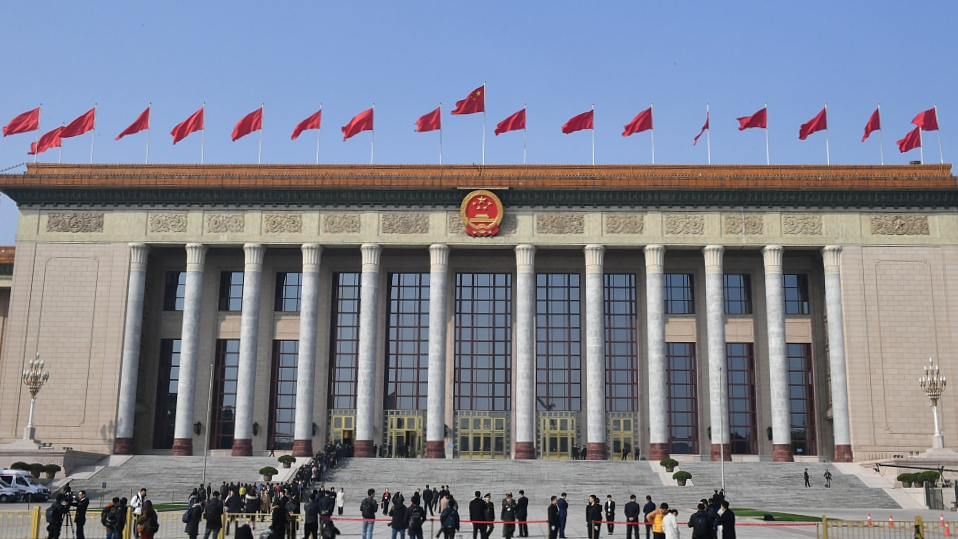 The amendment to the Criminal Law will take effect on March 1, 2021 and stipulates heavier criminal penalties for intellectual property rights (IPR) infringements, raising the maximum prison term for trademark and copyright infringements from seven to 10 years.

The revision to the National Defense Law stipulates that the country encourages and supports eligible citizens and enterprises to make investments in the national defense sector, guarantees their legitimate rights and interests, and provides them with preferential policies according to the law.

The lawmakers also decided to open the fourth annual session of the 13th NPC in Beijing on March 5 next year and the draft amendments to the organic law of the NPC and the NPC's procedural rules are expected to be reviewed during this session.

(Cover: Li Zhanshu, chairman of the National People's Congress Standing Committee, presides over the closing meeting of the 24th session of the 13th NPC Standing Committee in Beijing, capital of China, December 26, 2020. /Xinhua)