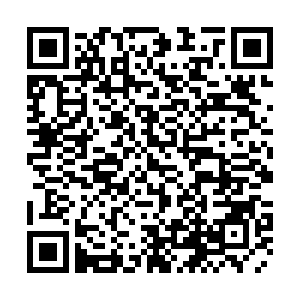 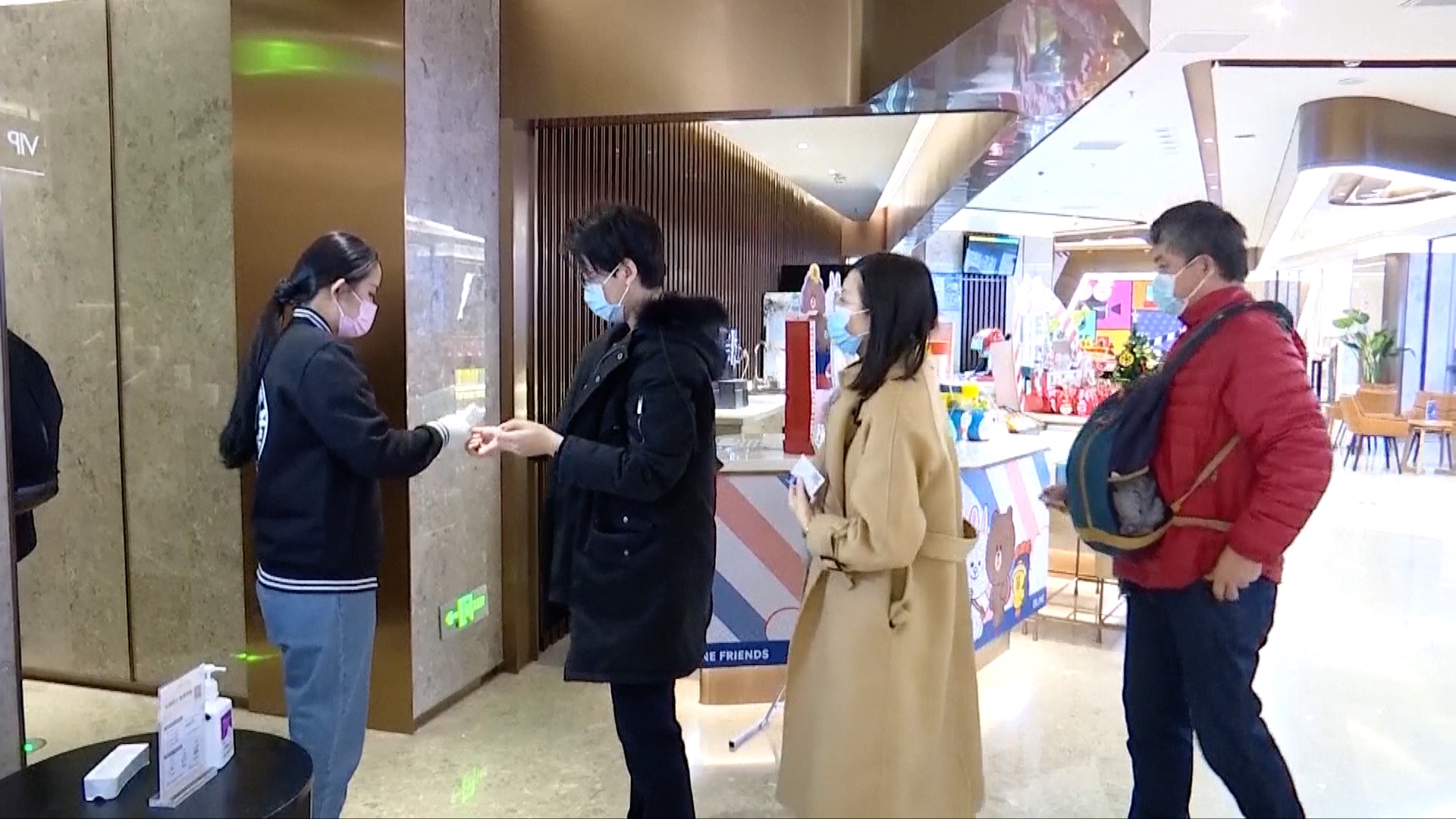 China's long-dormant theater chains are banking on December's slate of new films to spur a recovery in their businesses.

According to China's leading movie-ticketing platform Maoyan, as of December 24, about 60 films were slated for release this month.

Cinemas are already seeing increased numbers thanks to newly released blockbusters such as "The Rescue" and "Wonder Woman 1984," said one cinema manager Qian Zhijun.

"This month's attendances are going to show a huge jump compared to last month. The number is expected to be double," said Qian.

Chinese information portal Data Beacon said that the total Chinese box office had reached 16.2 billion yuan ($2.5 billion) up to December 19. with 440 million visitors in the five months since cinemas resumed operations on July 20.

Industry insiders noted that releases planned for the Chinese New Year should make January a successful month, as well. Some blockbusters that were kept under wraps in 2020 due to the pandemic will meet audiences next year. They include the highly anticipated comedy thriller "Detective Chinatown 3."

"To me, although it can't compare with 2019, the box office for New Year's movies in 2021 will probably return to around 90 percent of that (year), and the whole market will enjoy soaring popularity," said Xu Tianfu, chairman of Hengdian Entertainment Co., Ltd.

Meanwhile, movie theaters have started to sell cultural and creative products on varied platforms to diversify their revenue streams.

"They will expand their online marketing channels by working with on-demand delivery platforms such as Ele.me to reduce the inventory of cinema more quickly. And in terms of their own marketing channels, cinemas would like to operate them through short videos (apps), like Douyin and Kuaishou, to increase the number of new users," said Yang Yijuan, the officer in charge of a ticket sales and distribution company.