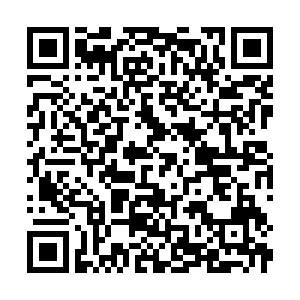 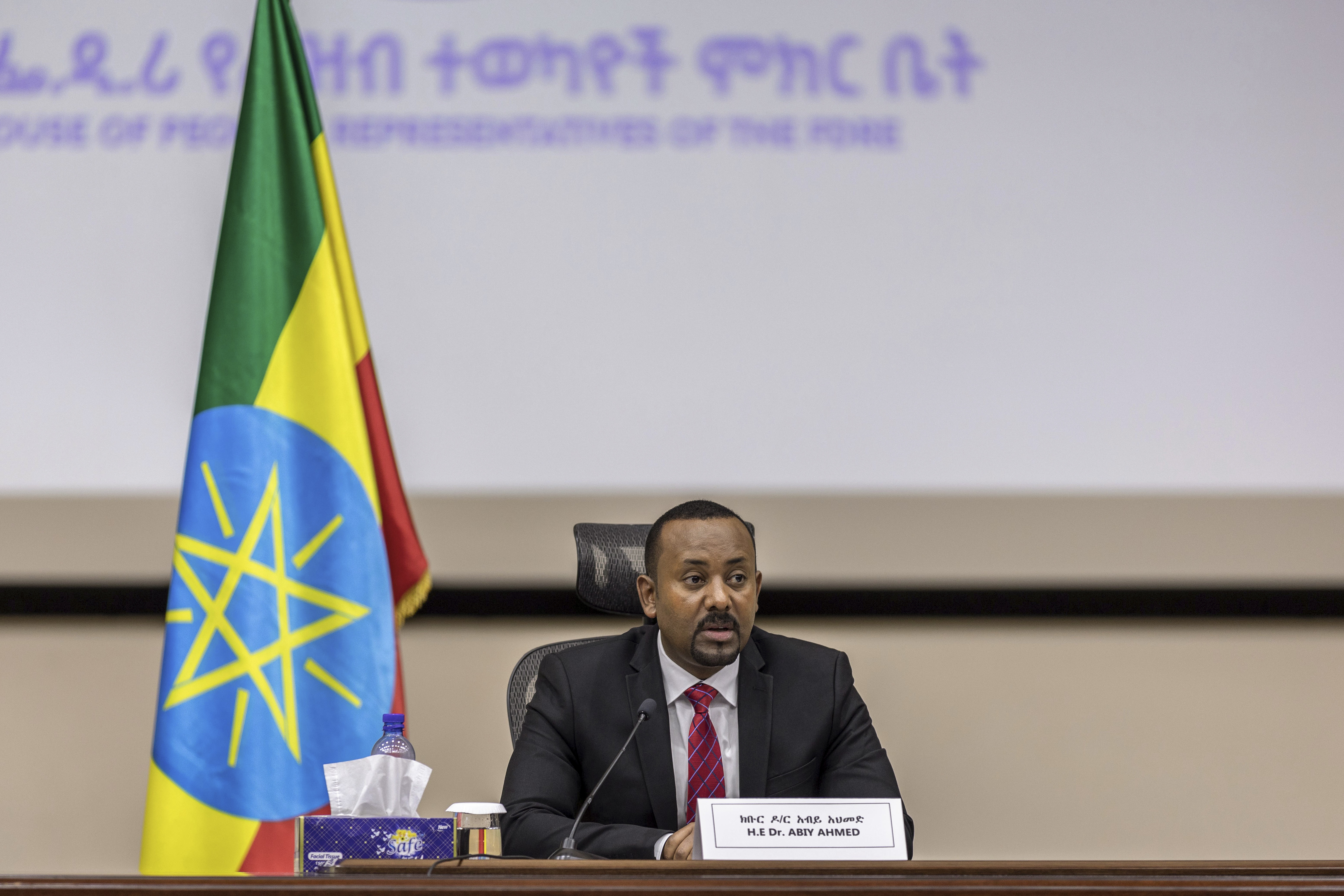 Ethiopia will hold a parliamentary election on June 5, the electoral board said on Friday, as Prime Minister Abiy Ahmed seeks to quell political and ethnic violence in several regions.

Voter registration for the June vote would take place from March 1 to 30, the electoral board said.

Abiy's Prosperity Party, a pan-Ethiopian movement he founded a year ago, faces challenges from ethnically based parties seeking more power share for their regions.

Africa's second most populous nation has a federal system with 10 regional governments, many of which have boundary disputes with neighboring areas or face low-level unrest.

On Friday, a Red Cross volunteer said the death toll had risen to 222 from an attack in Ethiopia's western Benishangul-Gumuz region.

"Yesterday we buried 207 people who are the victims and 15 more from the attackers," Melese Mesfin, a volunteer of Red Cross, told Reuters.

The attack occurred in the village of Bekoji in Bulen county in the Metekel zone, and the state-appointed Ethiopian Human Rights Commission initially estimated more than 100 people had been killed.

More than 40,000 people fled their homes due to the fighting, Bulen county spokesman Kassahun Addisu said. He said the county had buried 207 people.

Prime Minister Abiy Ahmed called the attack a "massacre" and deployed federal troops there the next day. The federal forces killed 42 armed men accused of attacking the village.

Wednesday's attack by unidentified gunmen was the latest deadly assault in an area bedeviled by ethnic violence.

The prime minister is also grappling with a long-running insurgency in Ethiopia's most populous region Oromiya. Many Oromo politicians are now in jail charged with terrorism offenses after the killing of popular Oromo musician Hachalu Hundessa, whose death sparked protests that killed at least 178 people in Oromiya and the capital Addis Ababa.

In The Spotlight: Hachalu Hundessa – voice of the 'voiceless' silenced in Ethiopia

In the northern Tigray region, thousands of people are believed to have died and 950,000 have fled their homes since fighting between regional and federal forces erupted on November 4.

Tigray held its own elections in September in defiance of the federal government which declared the polls illegal.

The National Electoral Board said next year's calendar for polls did not include an election in Tigray. It said the date for a Tigray vote would be set once an interim government, which was established during the conflict, opened election offices.

The national vote was postponed from August this year due to the coronavirus crisis. The head of the winning party becomes prime minister.

For nearly three decades until Abiy's appointment, Ethiopia was ruled by a coalition of four ethnicity-based movements dominated by the party from Tigray. That administration ruled in an increasingly autocratic fashion until Abiy took power in 2018 following years of protests.