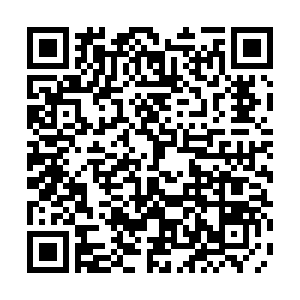 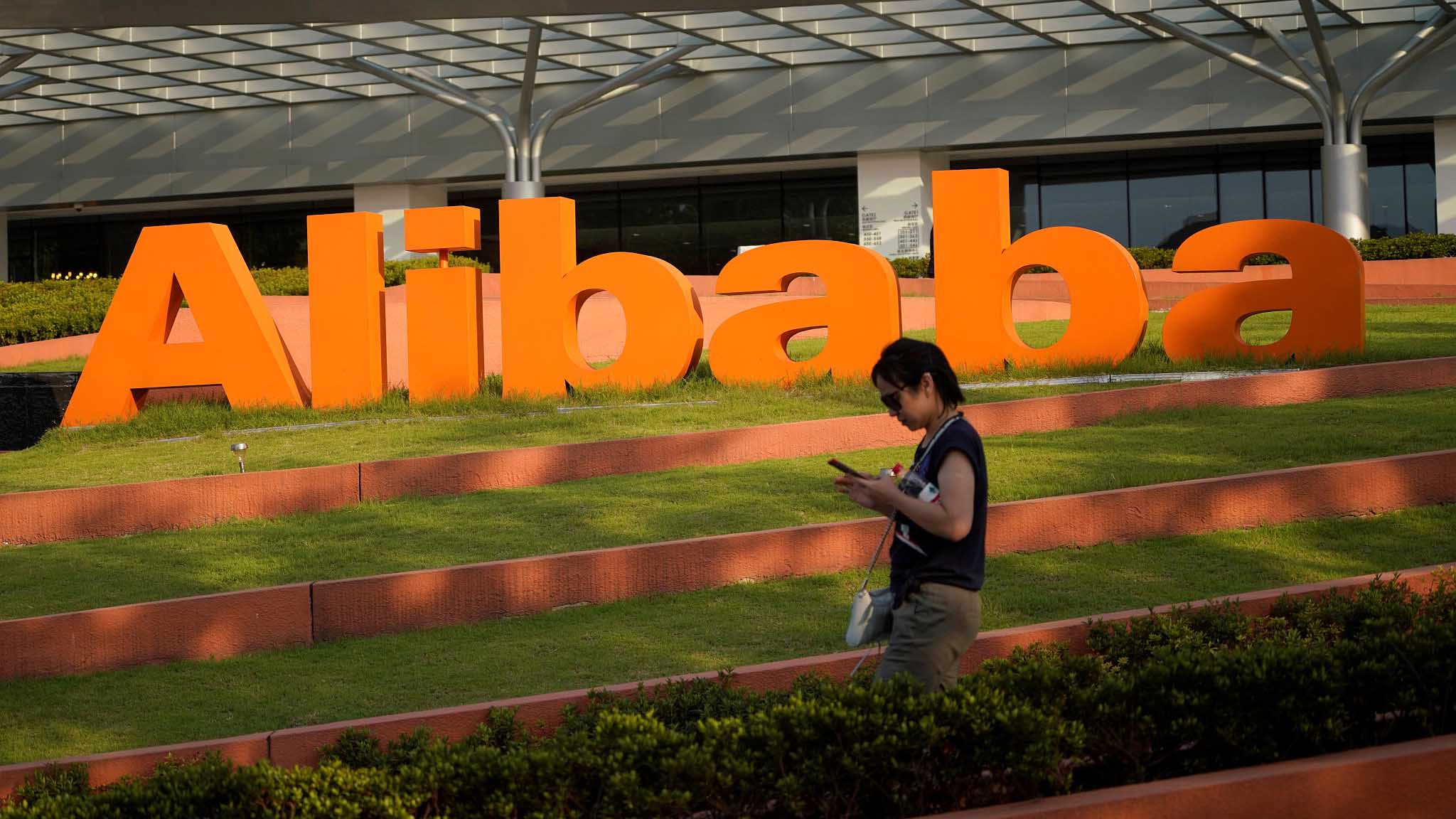 "The point about antitrust regulation is, first, to make sure customers are still getting the best service at the lowest cost, and customers are not hurt when platforms become more dominant. Secondly, the investigation is about whether merchants still have a choice," said Qian.

The regulator has specifically cited Alibaba's practice of forcing merchants to "choose one of two." It requires them to sell products exclusively on the Alibaba platform and shun its rivals. Some of those competitors, including JD.com, have complained.

Qian stressed the importance of competition to create a healthy market.

"As long as there is enough competition among platforms, even though they are not equal in size or in terms of service they provide, merchants should have more freedom in terms of selecting platforms to enter. So we always say that competition is a good cure for monopoly," he said.

The regulator's probe, which Alibaba has said it will cooperate with, follows the suspension of the firm's fintech arm Ant Group's initial public offering in November.

China is not the only country to launch such antitrust investigations into big companies. In October, the U.S. government sued Google for alleged anti-competitive behavior, including abusing its dominance in online search and advertising. Tech giants Amazon and Apple also face similar antitrust probes.