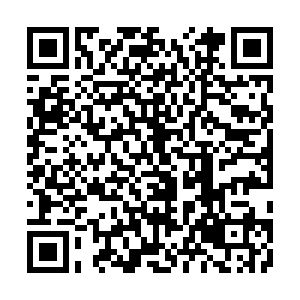 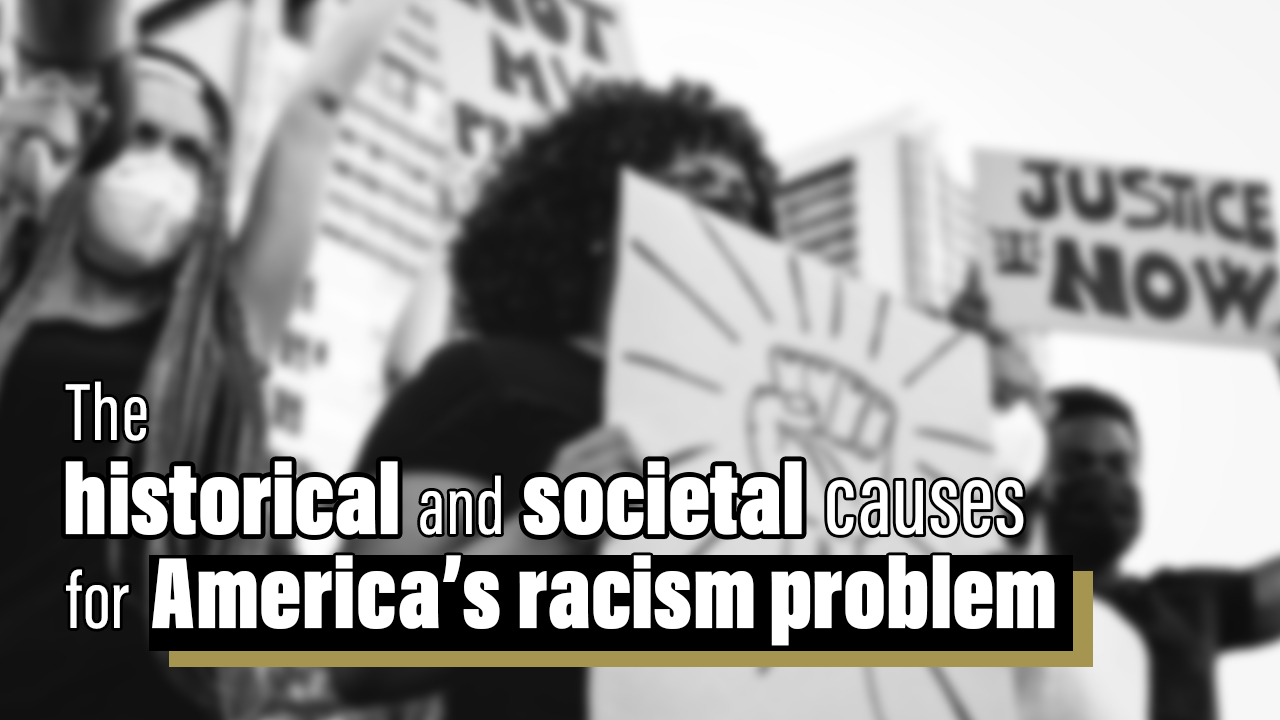 Editor's note: Year 2020 has seen the United States rattled by heightened racial tensions which have triggered widespread protests. On Tuesday, another black man from Columbus, Ohio was killed by a law enforcement officer, sparking another wave of anger within the country against racial injustice. What are the historical and societal causes for America's racism? Josef Gregory Mahoney, professor of politics at East China Normal University shares his views on the question. Views expressed in this video are of the guest, and not necessarily those of CGTN.

CGTN: From a historical and societal perspective, what has caused the racism issue in American society?

Josef Gregory Mahoney: There are many historical causes. First was this notion of Caucasian superiority, which especially arose following the Enlightenment period in Europe, which since spread through nationalism, colonialism and imperialism. Now all of these problems came directly to the Americas, producing genocide against American Indians, suppression and dispossession of Latino Americans, African slavery, even the exploitation of Chinese labor, all of this occurring within what became the U.S. borders and then spreading outward regionally and globally as the U.S. transitioned to a rising and then global power.

Second, along with this, was the rise of capitalism in the U.S. market society. Capitalism exploits people regardless of race. In this sense it's not really racist. However, it disproportionately exploits those who are weakest socioeconomically and who have the least legal protections. And historically, these have been minorities.

Third, these first two factors became entrenched over time in U.S. society and culture. While some efforts have emerged to address them and some important milestones were reached – and these include the abolition of slavery, school desegregation, the Civil Rights movement, and so on – given America's tremendous size and diversity, as well as its inconsistent and often nationally divisive state-versus-federal system, as well as major policy swings in national leadership, progress has been slow and sometimes the country has regressed.

CGTN: During the 2020 U.S. presidential election, many Republicans and Democrats have disagreed over whether the U.S. is a racist country. What is your view on this?

Mahoney: The issue actually doesn't divide neatly between Democrats and Republicans. Historically Republicans like to remind people that Abraham Lincoln was a Republican. And we find that a lot of the Southern Democrats at an earlier point in the 20th century were very racist. So, historically, but also currently, we can find racists and non-racists in both parties. And the issue isn't simply whether there is or isn't racism. Most people acknowledge that racism exists. Some accept it, even embrace it. Some resist it. Others are ambivalent.

In terms of general tendencies in the different parties, the questions are: Who's responsible? And what should be done? Democrats tend to answer these questions in more progressive ways, acknowledging the need for systemic and institutional reforms, and some support new laws and protections, even reparations and other forms of compensation. Republicans, however, tend to view racism as either an inescapable problem, or one where there are two sides, where the government, especially the federal government, has little responsibility for solving it beyond what has already been done.

The overall impact of these different approaches means that the American government has not been very effective in leading change nationally or addressing systemic and institutional problems. Sincere efforts have been made in the past, starting in the 1960s, but many of these policies made problems worse. And the conservative turn that came to the U.S. in early 1980s has not seen significant improvements since then, even under Democratic leaders like Clinton and Obama, who were surprisingly conservative in terms of confronting racial problems with real policymaking and not just words.

CGTN: What problems does racism pose for America?

Mahoney: Social problems like racism don't just go away over time, especially when they have deep systemic, institutional and cultural bases. These kinds of problems require building a comprehensive national ethos through education, reinforcing legal protections, creating new opportunities, and support programs that tend to basic needs and when necessary, help close gaps of inequality.

The problem is that the U.S. today is facing systemic crises on multiple fronts. Racism is only one of its many problems. Of course, racism is deeply entrenched, it intersects with many other problems, and we can see how it altogether plays a major role in American difficulties.

CGTN: Why have some Western governments raised concern over China's alleged human rights abuses, but remained silent over racism in the U.S.?

Mahoney: It's not uncommon to find countries embracing double standards, especially in a complex strategic environment like we find today in the world. And this of course discounts the fact that some of the criticism of China is rooted in Orientalism and Sinophobia, both of which often manifest in racist ways against Chinese people.

Let's take, for example, Australia. First, does Australia really have an independent foreign policy? The general consensus among experts is that it doesn't. Australia's domestic situation is struggling, not quite as polarized and dysfunctional as the U.S., but more vulnerable in some respects. This, in turn, feeds Sinophobia and pushes it towards America, despite the fact that Canberra realizes the U.S. is in decline and that Australia needs to position itself better for the Asian century.

While Australia is free to criticize whomever it likes, we should recall that Australia has its own human rights problems, including its longstanding repression of its own indigenous people, and how it treats refugees and asylum seekers.

This is not to say that one problem justifies another. The question is by what standard do we judge ourselves and others? Do we hold others to higher standards than we hold ourselves? And if so, why?