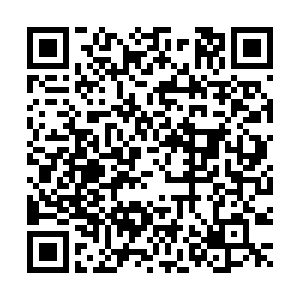 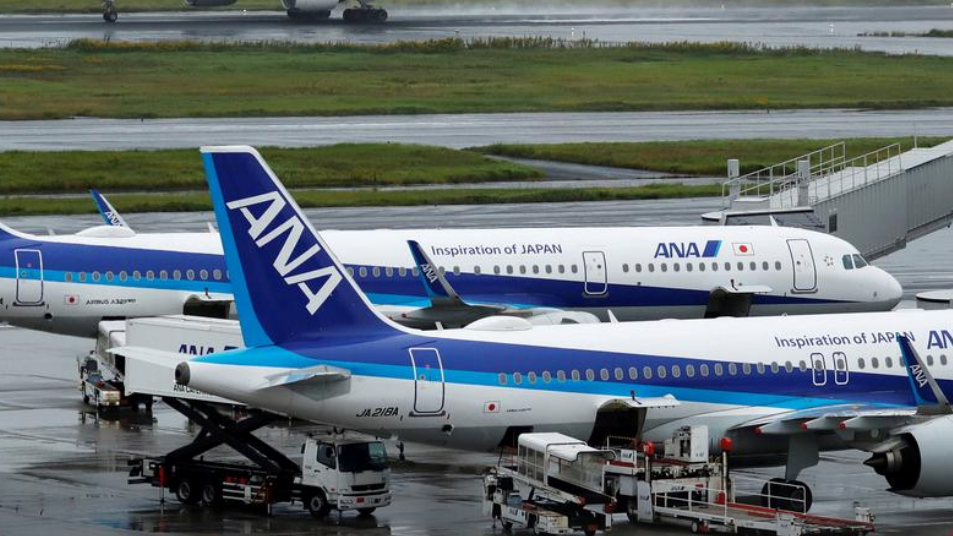 Japan on Saturday decided to ban the entry of most foreign nationals, except the ones from the Chinese mainland, Vietnam, Singapore and other regions that have managed to bring COVID-19 under control, from December 28 to the end of January following the detection of a new variant of the novel coronavirus in arrivals from Britain.

Chinese visitors are allowed to enter Japan without a nucleic acid test certificate, and those with short-term non-business visas are required to take a 14-day quarantine upon arrival, Japan's Ministry of Health, Labour and Welfare told CCTV, adding that visitors cannot take public transport after arriving in Japan.

The country has experienced a surge that now includes the new, fast-spreading strain. It reported 3,877 new cases of the coronavirus as of 8:00 p.m. local time on Saturday, taking the total number of confirmed cases to 219,142, according to NHK.

Tokyo itself saw another record of 949 new cases on Saturday, just as Japan heads into the New Year holiday that normally sees people stream from the capital city into provinces.

The country on Friday reported its first cases of a fast-spreading variant in passengers arriving from Britain, which has also been detected in a man who visited the UK and a family member – the first cases of infected people found outside airport checks – Nippon TV reported on Saturday.

With New Year celebrations centered around family gatherings and mass visits to temples and shrines, experts have warned moderation will be essential to prevent infection rates from rising further amid concerns of pandemic fatigue.