Download
Major cultural events that defined 2020
By She Jingwei 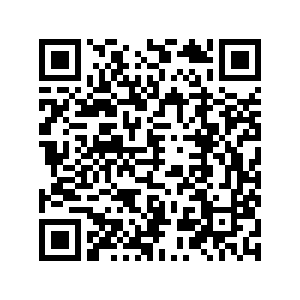 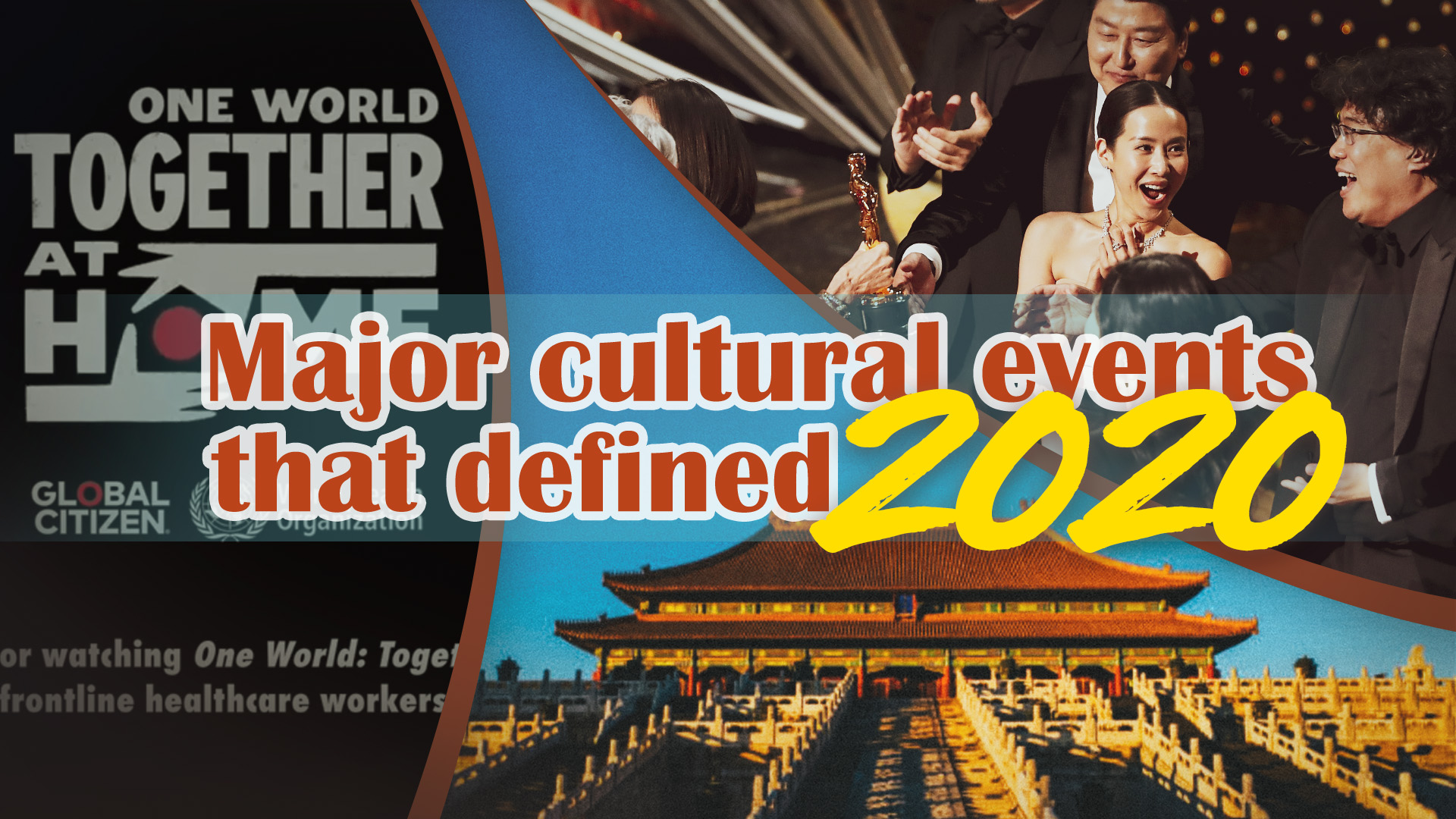 Although the COVID-19 pandemic pulled the plug on many global theaters, concerts, fashion weeks and festivals in 2020, there were still major cultural events worth remembering this year. Here we take a look back at some of the highlights.

The Forbidden City inaugurates exhibition to celebrate its 600th birthday

The Forbidden City, also known as the Palace Museum, inaugurated an exhibition featuring its planning, layout, architecture and court life to celebrate its 600th birthday.

Titled "Everlasting splendor: Six centuries at the Forbidden City," the exhibition showcased more than 450 cultural relics and historical materials, including photos in three halls on top of the Meridian Gate, or the Forbidden City's main entrance, revealing the ups and downs of the imperial courts over the course of six centuries. 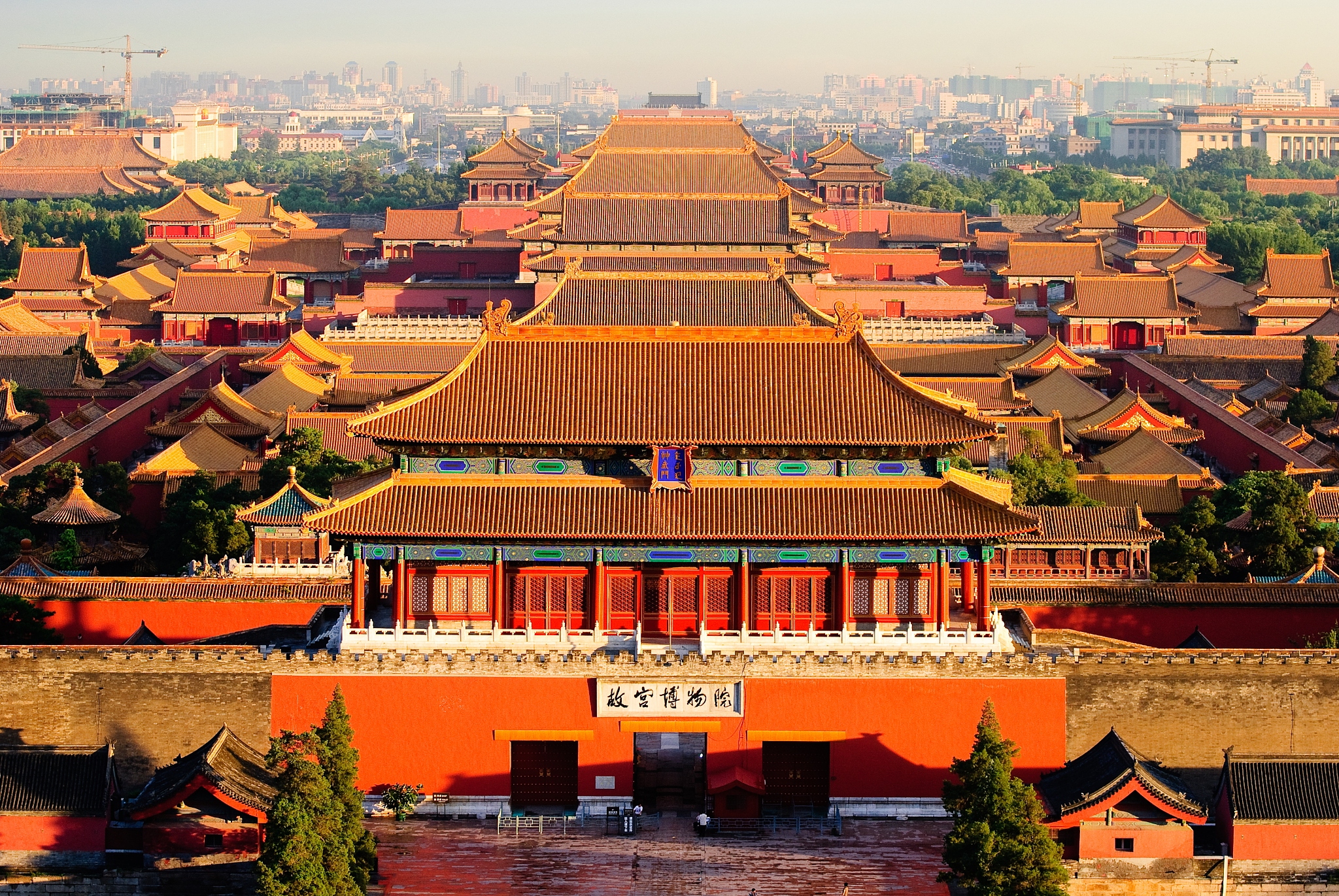 Some of the exhibits were displayed for the first time. Visitors could appreciate the charms of classical Chinese architecture and traditional construction engineering skills, as well as catch a glimpse of the palace scenery during the four seasons. The film is a social satire about two families from different classes in the capital of South Korea, Seoul – one who live in poverty in a semi-basement and another rich family residing in a large home. It is not a didactic or message-heavy film, but it does take an unflinching look at some of the most urgent social problems in South Korea, such as class conflict, employment and social inequality. And that might be one of the reasons the film has become so popular around the world.

'One World: Together At Home' global charity concert hits the world

An eight-hour global music event named "One World: Together At Home" kicked off with a six-hour preshow, with stars across the globe making appearances via video from their homes, that segued into a two-hour concert broadcast.

Hosted by Jimmy Fallon, Jimmy Kimmel and Stephen Colbert, the star-studded charity concert shed light upon the widespread COVID-19 pandemic and how it's affecting millions across the globe while applauding the heroic efforts of frontline health workers worldwide. 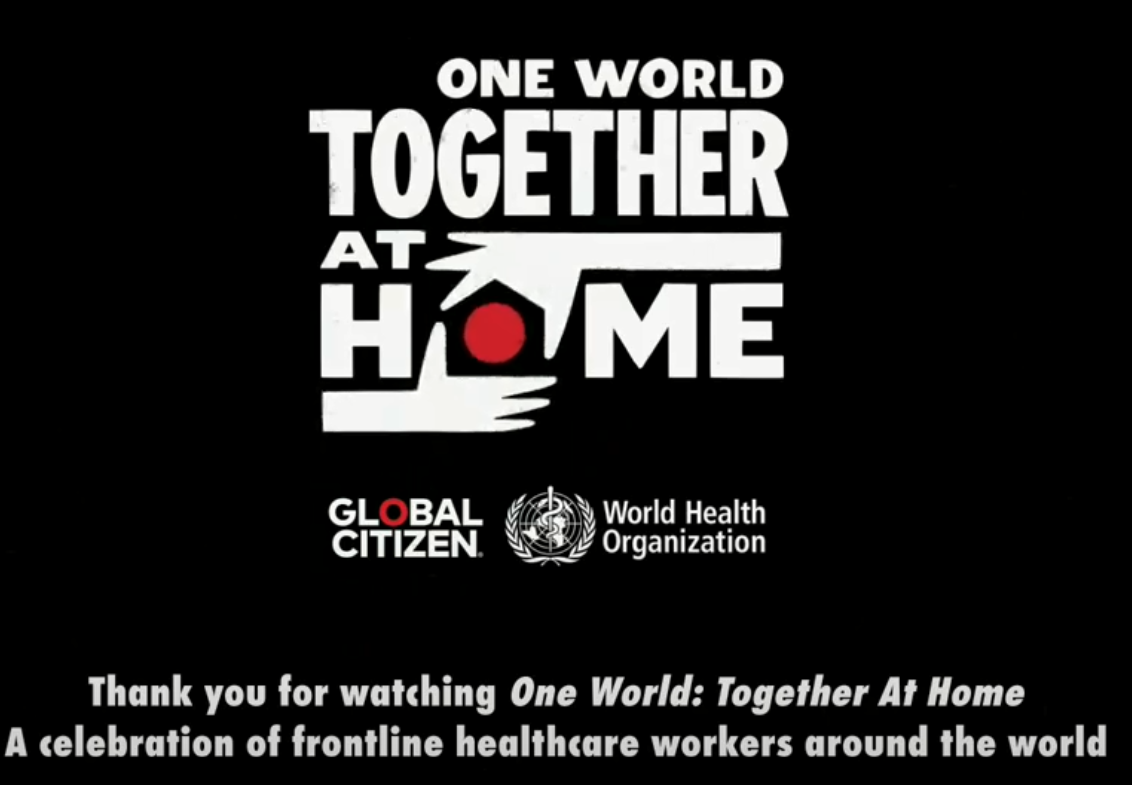 A screenshot of the "One World: Together At Home" logo. /Global Citizen website

A screenshot of the "One World: Together At Home" logo. /Global Citizen website

Backed by the international advocacy organization Global Citizen in partnership with the World Health Organization, this special global music event raised more than $50 million to combat the COVID-19 pandemic.