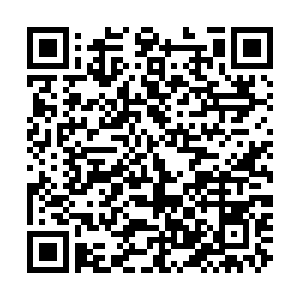 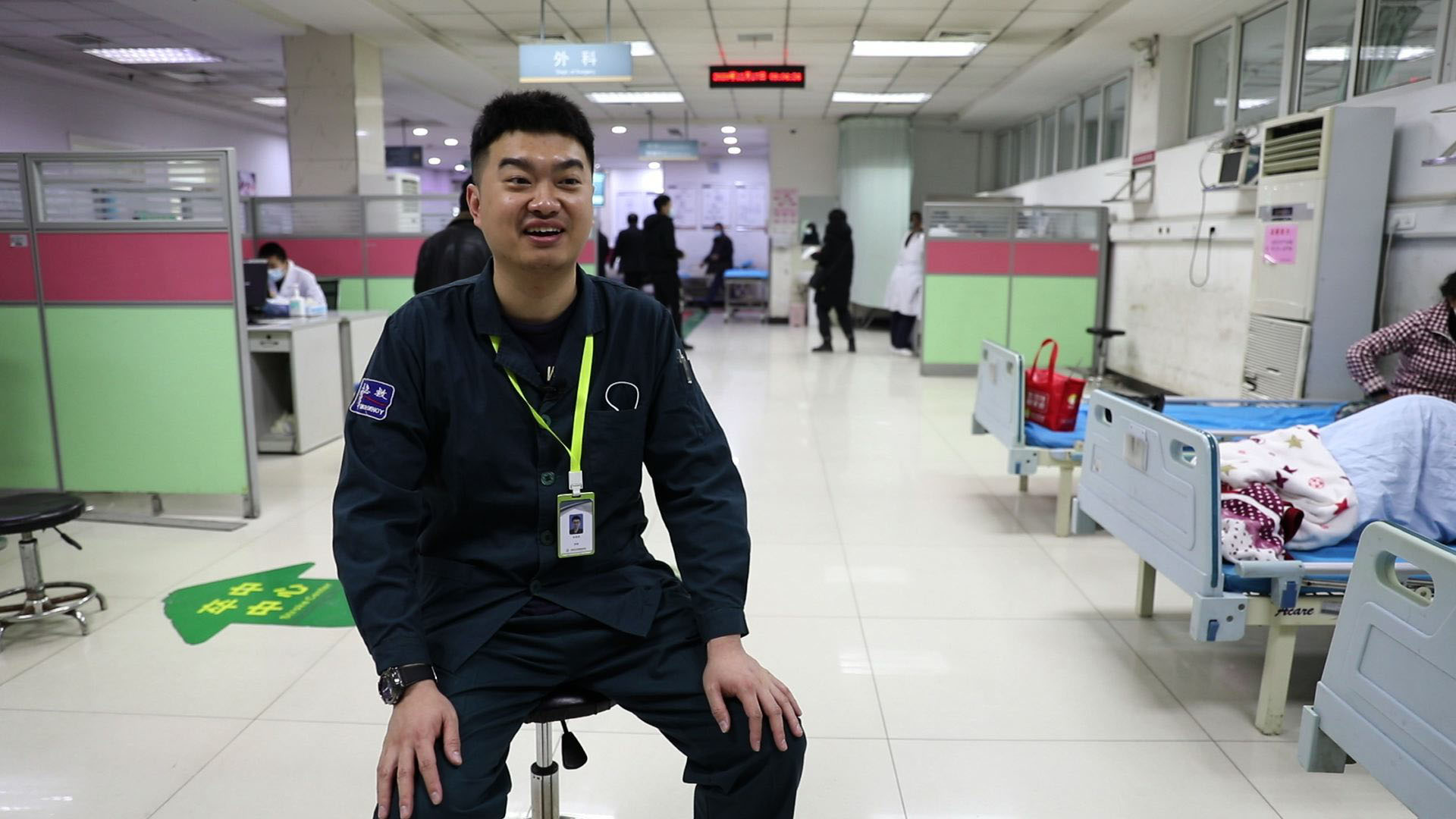 "Chuhang is my son's name. It means 'to reach Hubei in no time'," said Zhang Xingchen, a nurse from the Fourth Affiliated Hospital of China Medical University in Shenyang City, northeast China's Liaoning Province, who was assigned to Leishenshan Hospital in Wuhan at the end of February.

It was both a critical moment for Wuhan, where COVID-19 had peaked, and Zhang's wife, who was in the final month of her pregnancy.

"I had just finished my night shift at the hospital and bought some eggs to make sponge cakes for my wife," Zhang told CGTN. "Then I received a phone call from a colleague. He told me that I was appointed by our hospital to help in Wuhan. I thought he was joking at first. But it was for real."

He left Shenyang for Wuhan on February 20. He spoke of his shock at being greeted by an empty city, where the only witnesses to his journey were street lamps.

He remembers his busiest day, when he "treated over 30 COVID-19 patients in six hours," because the protective clothing could only stay effective for that long.

To avoid taking off the protective clothing to go to the restroom, medical workers didn't eat or drink anything before their shifts and wore diapers, Zhang said. "Sweat was trickling all over my body," he recalled.

On March 25, his son was born, but his wife didn't tell him about the delivery until he had finished his shift, because she didn't want to interrupt his work. "Upon seeing my newborn son during a video chat with my wife, I cried with joy in Leishenshan Hospital," he said.

When he eventually returned home after his 57-day stint in Wuhan for 57 days and nights, he continued to keep track of the epidemic. "When my boy reaches two years old, I plan to take him to Wuhan and show him the places where I've fought alongside other medical workers," he told CGTN.

Leishenshan Hospital raced against time to save as many patients as possible amid the coronavirus pandemic.

The hospital received its first group of COVID-19 patients on February 8 and treated a total of 2,011 people over its 67 days in operation, including more than 1,000 severe or critical cases, over 1,900 of whom have since recovered and discharged.

More than 3,000 medical workers from 16 medical teams from across the country worked in Leishenshan. At the peak of the epidemic in China, more than 40,000 medics from all over the country came to help the hard-hit city.