Download
Recovery in uncertainties: world economy after the pandemic
CGTN 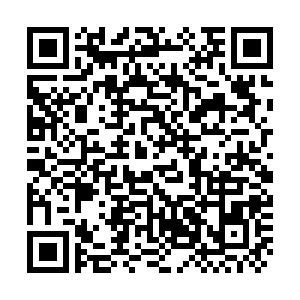 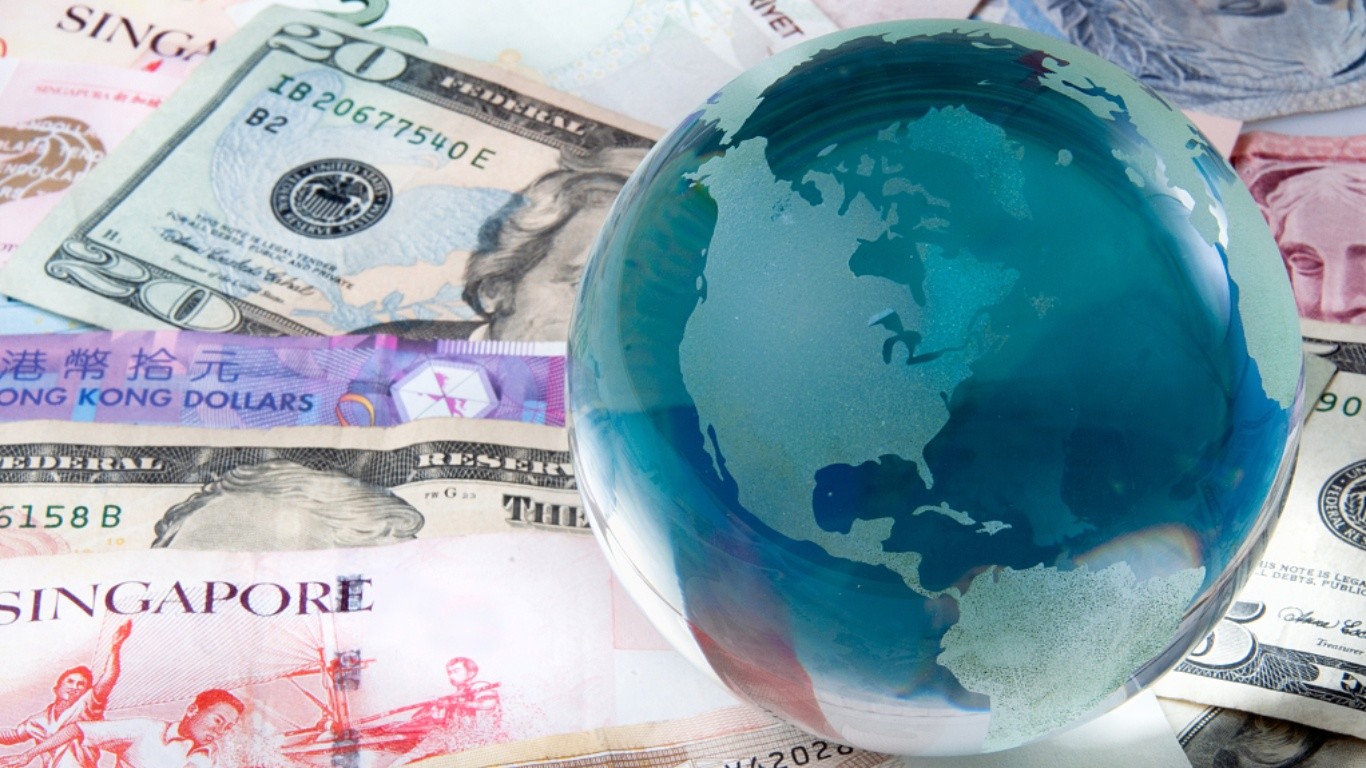 The world economy got hammered by the COVID-19 pandemic in the year 2020, but with the progress made in a vaccine trial, it heads on the rebound in the coming year, although virus variants cast a shadow on the future.

The IMF projected the global growth to be at 5.2 percent in 2021, according to its latest World Economic Outlook (WEO) published in October, reflecting the more moderate downturn projected for 2020 and consistent with expectations of persistent social distancing. 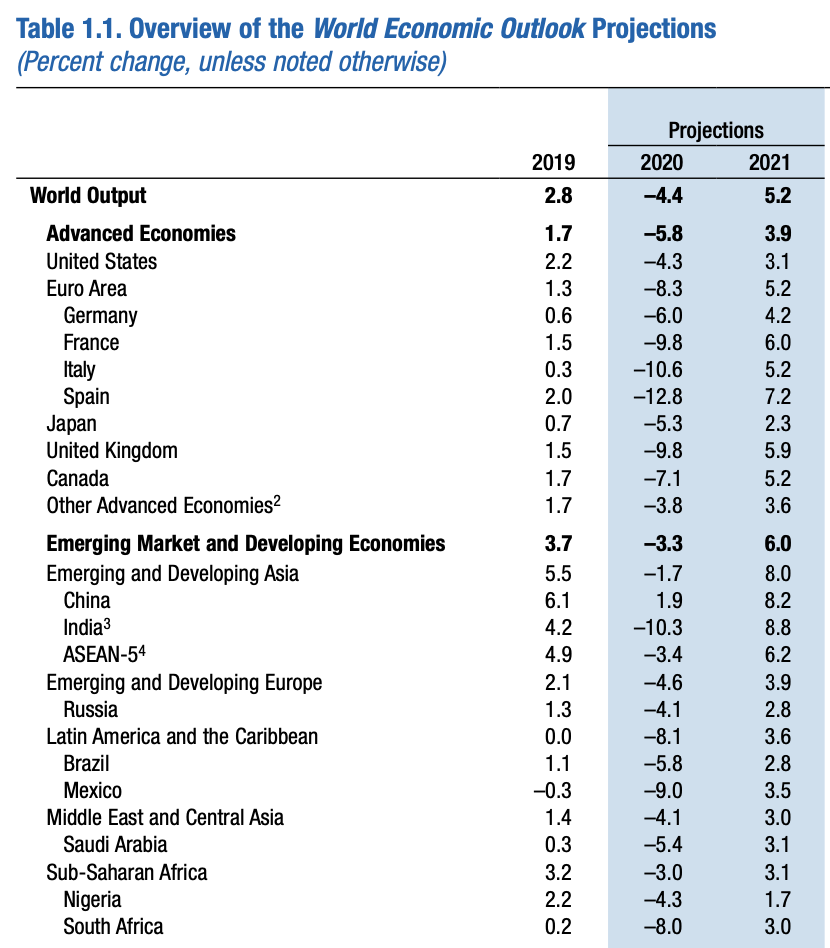 Compared with WEO issued in June, IMF in October projected the global growth this year at -4.4 percent, a less severe contraction than the forecast made in June, due to better-than-expected second-quarter GDP recovery after lockdowns were scaled back in many economies since May and June.

Morgan Stanley is more optimistic – in a December research, it projects strong global GDP growth of 6.4 percent for the next year, a recovery lead by emerging markets, followed by reopening economies in the U.S. and Europe.

The global economy has climbed from the depths to which it had plunged in April, setting the stage for strong post-recovery growth in 2021, the research said, noting the global economy is on track for a V-shaped recovery.

"We maintain that consumers have driven the recovery, and investment growth – a reflection of the private corporate sector's risk tolerance and a key feature of any self-sustaining recovery—is bouncing back as well," Chetan Ahya, Morgan Stanley's Chief Economist, was quoted as saying in the research.

Both IMF and Morgan Stanley believed that emerging markets lead the rebound and the pandemic control plays a decisive role in recovery.

China is an important contributor to global trade and equity markets as it ended the lockdown ahead of others, the IMF outlook said, noting prospects for China are much stronger than for most other emerging market and developing economies.

As the first one to impose a national lockdown, China has quickly regained ground as its consumption roars back, the Morgan Stanley research said, projecting the world's second-largest economy will expand 9 percent in 2021 before moderating toward 5.4 percent in 2022.

With reducing COVID-19 cases and progress in vaccine development, other emerging markets other than China could set the pace for global growth, according to Morgan Stanley research.

However, the global economy's long ascent back to pre-pandemic levels of activity remains prone to setbacks, the especially new variants of the virus got detected when the vaccines were just put into use.

Financial Times reported on Tuesday that the "virus variant takes pandemic into a new phase", referring to its higher transmission rate and renewed lockdown it caused.

Stock markets in the UK fell as vaccine optimism fades. After hitting a peak of almost 6,600 earlier this month, The FTSE 100 index has fallen by more than 97 points by press time.

Fortunately, the virus variants have not spread globally, but the unexpected situation indicates that the fate of the world economy still depends on virus control.