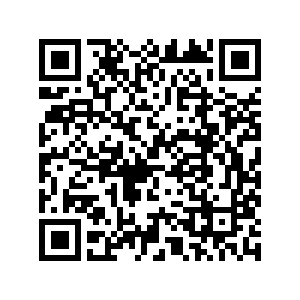 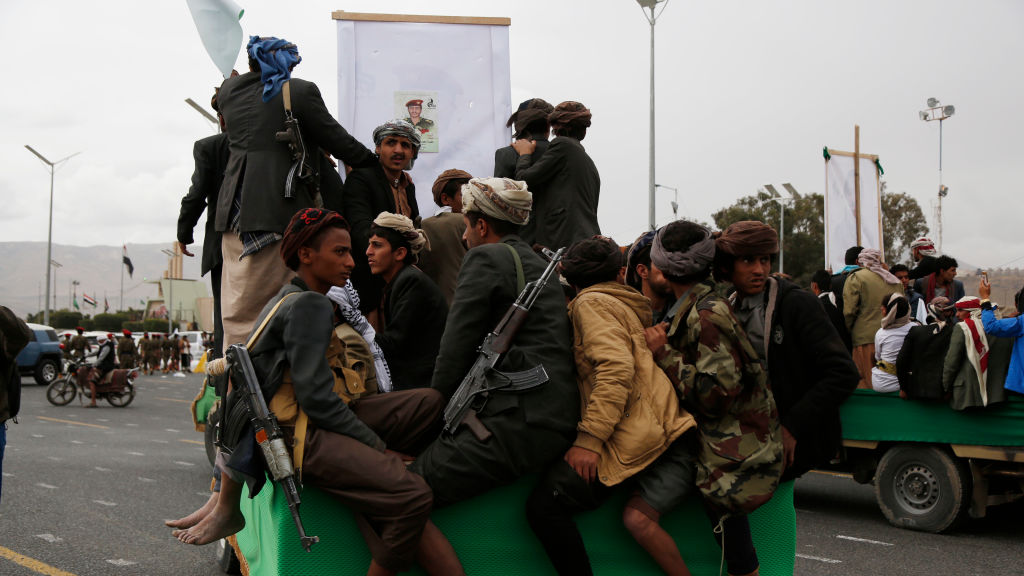 Trucks carry coffins of Houthi fighters killed in the ongoing battle against forces of the government, during a funeral ceremony in Sanaa, Yemen, November 25, 2020. /Getty

Trucks carry coffins of Houthi fighters killed in the ongoing battle against forces of the government, during a funeral ceremony in Sanaa, Yemen, November 25, 2020. /Getty

The conflict situation in Yemen is entering an experimental and volatile stage.

In the south, a collection of separatists are test-driving peace with the country's internationally-recognized government. Building off regional support for a politically-negotiated conflict settlement, the recent power-sharing government derives its support from the UAE-backed separatist Southern Transitional Council (STC), and Saudi allies in the south.

The underlying pivot for this rare and long-standing convergence is the 2019 Riyadh Agreement, a Saudi-backed framework that allows Riyadh to gather like-minded coalition allies such as the STC under one banner, and limit separatist tendencies by redirecting their priorities towards countering the Houthi rebels as a whole.

It is worth noting that such containment was a central determinant of Riyadh's military engagement in Yemen. Therefore, a national consensus on peace – not just the south – can only materialize on the back of similar support for UN-led negotiations, particularly those that envision a full-fledged ceasefire in the country, involving the Yemeni government as well as the Houthis. To this end, the United States is well positioned to contribute meaningful leadership in Yemen. First, it brings critical diplomatic clout to the UN Security Council on the matter. Second, unlike its Gulf allies, Washington has no insurmountable ideological baggage against the Houthis that makes their exclusion from peace-pacts inevitable.

But the Trump administration's determination to designate the Houthis as a Foreign Terrorist Organization (FTO) could effectively jeopardize hopes of a nationwide political settlement in Yemen.

Instead, such a decision will easily exacerbate Yemen's most pressing security challenge at hand: catastrophic human suffering. International humanitarian aid that is critical to combating widespread hunger (one in five children), emergency-phase food insecurity (an estimated five million people by early 2021), and conflict-linked suffering (80 percent of citizens below the poverty line) is immediately hampered once Houthi strongholds saturate remaining space for incoming Western aid. 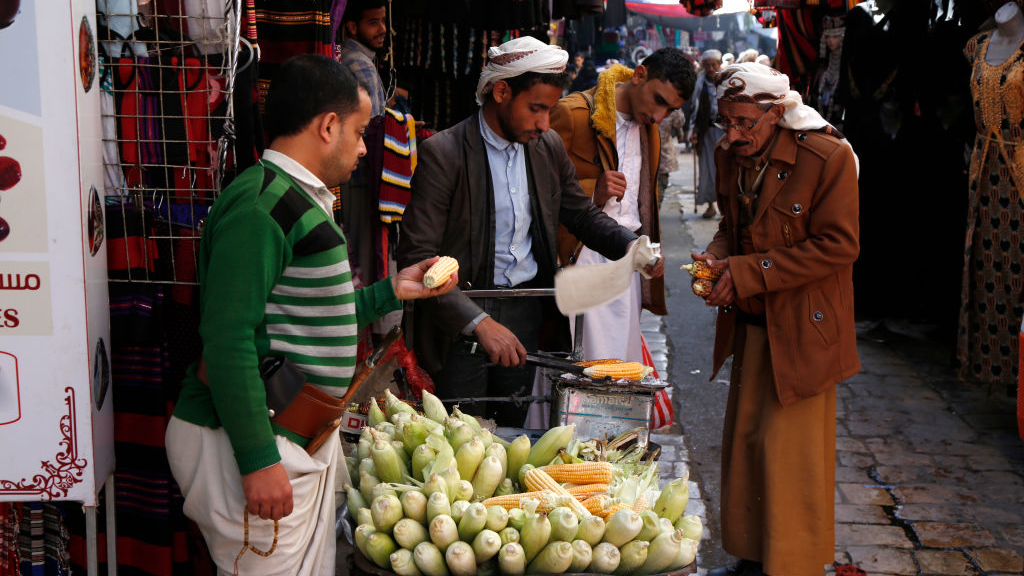 The militia group's control over Sanaa, the Yemeni capital, as well as major ports doesn't even scratch the surface of its iron-grip over the country's population. It controls areas that are home to 70 percent of the national population, assumes government functionality on key fronts, and is capable of frustrating commercial linkages within Yemen upon will. The Houthis also have a history of brutal offensives against civilians and military personnel, and are prone to disrupt critical civilian infrastructure during wartime.

These tendencies could receive a boost in both scale and severity if the Trump administration's FTO designation, and associated sanctions, come through.

In the event of such needless provocation from the U.S., the Houthis may strengthen internally while millions of Yemenis are pushed to their breaking point. Note that an FTO designation is the motivation for the Houthi rebels to view the United States as a formal enemy. This variable could transform the Houthis' inherently domestic calculus for power consolidation in Yemen, by focusing hostilities on Americans (including scores of humanitarian workers already in the heat of the conflict).

Meanwhile, for some 16 million people under Houthi control, the stakes become exponentially high. For instance, U.S. sanctions could widen a $3.4 billion outstanding foreign aid target, according to UN data. Yemen's current state of "catastrophic food insecurity" could also begin to impact the lives of over 30,500 civilians by mid-2021. Scores of international rights groups have already sounded the alarm, underlining the perils of politicizing a conflict that has virtually brought a civilian population to its knees. As the International Rescue Committee noted last week, Yemenis are more concerned about hunger than COVID-19.

It is here that the UN offers clues for keeping the prospect of a politically-negotiated settlement to Yemen's multidimensional war alive, without undermining risks of irreversible human suffering. The UN has weighed the strengths, weaknesses and operational growth of warring sides for the better part of a decade, including the Houthis.

Thus, what is needed from Washington is sustained diplomatic support for the UN-backed Joint Declaration, a strategy attempting to cultivate common ground between Houthis and the Yemeni government. It is viewed as a critical step to any meaningful ceasefire in Yemen, and is best met by U.S. peace-making initiative at the UNSC.

Washington is familiar with the modus operandi of Yemen's armed actors, and has been vital to the furtherance of international humanitarian relief efforts in the country. These traits leave it better positioned to promote uniformity in any overarching peace settlement that materializes in Yemen – one that is inclusive of all actors, including the Houthis, and not just the easily influenced Arab coalition allies in the country's south.

Ultimately, such a pivot towards proactive U.S. diplomacy is unlikely to be born overnight – especially with the FTO designation gaining momentum within the Trump administration. To contemplate a breakthrough in Yemen, the U.S. must factor sensitivities to Yemen's humanitarian crisis first, so that the true risks of escalation merit some nuance in handling the Houthis.