Download
What is at the heart of China-U.S. competition?
Zheng Yongnian 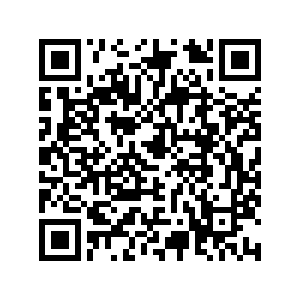 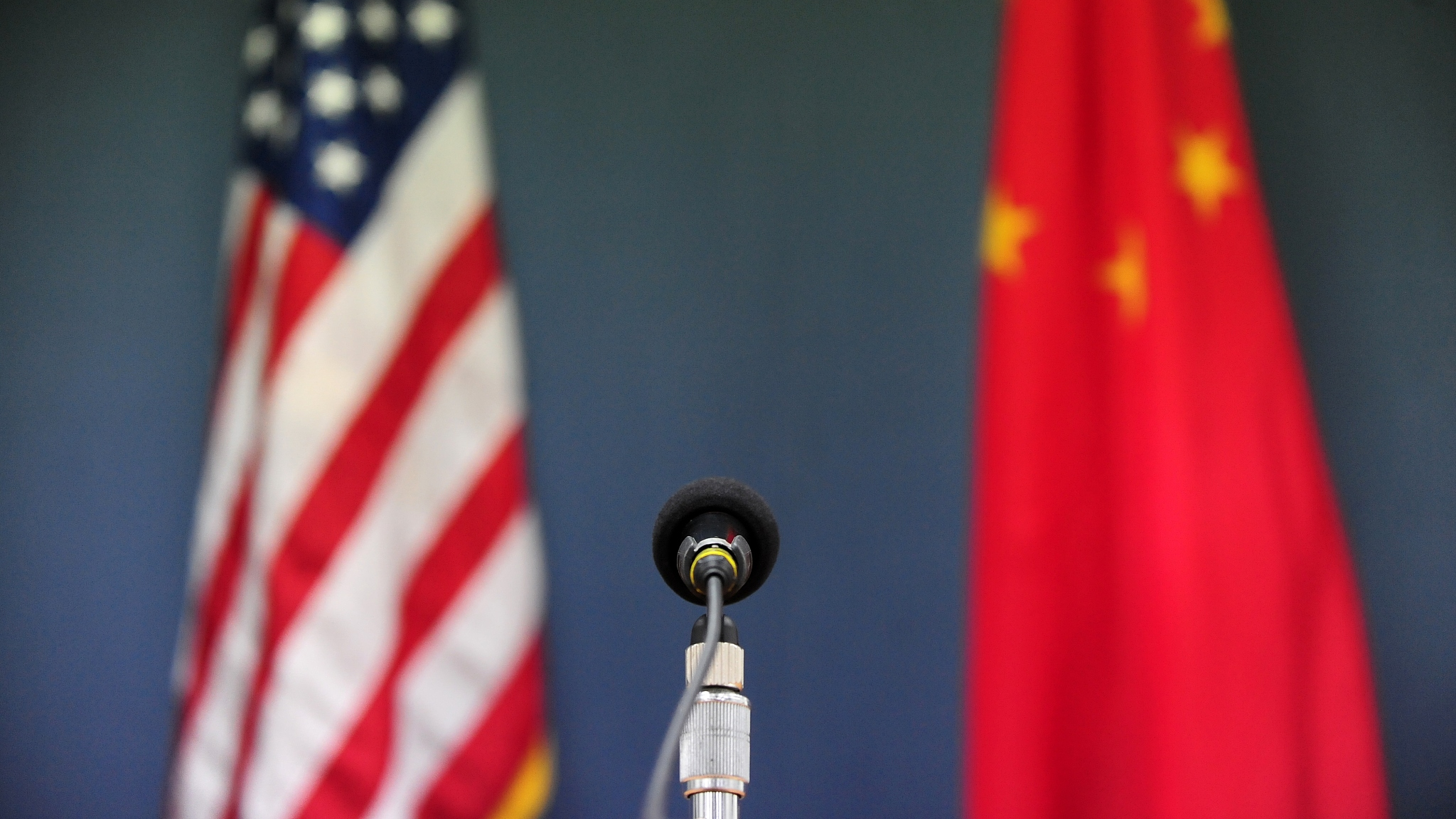 Editor's note: Zheng Yongnian is dean of the Advanced Institute of Global and Contemporary China Studies at the Chinese University of Hong Kong, Shenzhen. This is Part II of an edited translation of Zheng's keynote speech at Wuxi Economic Development Zone Industry Matchmaking Meeting in Shenzhen. The article reflects the author's opinions, and not necessarily the views of CGTN.

There is an important thing that must be clarified: the competition between China and the United States is essentially technological, not like the so-called territorial dispute in the past.

The key to whether the U.S. can stop China's rise still lies in high technology, especially information technology. China is still lagging behind in original tech innovation.

Since the 1980s, we have been proud that China has become the world's manufacturing powerhouse. However, there is a concept that needs to be corrected. China has been basically good at tech application since the 1980s, and the Pearl River Delta has become the world's manufacturing hub, or to be more exact, an assembly center. So we have to think about how to evolve from "assembled-in-China" to "invented-in-China"; we have to think about how to achieve original tech innovation and what is needed for tech innovation?

The key to it are openness and market demand.

Tech innovation is only possible in an open environment. This is a lesson that China has learned the hard way. It's a shame that the four ancient Chinese inventions failed to catapult China into the leading ranks of tech innovation.

The English philosopher Francis Bacon once said that the three inventions - printing, gunpowder and compass - had changed the whole's face and state of things throughout the world. Printing led to the religious revolution in the West. Gunpowder revolutionized the warfare. The use of compass in navigation opened a new chapter. The Age of Discovery in the West was the result of the combination of gunpowder and compass which significantly increased the might of the West.

Unfortunately, although China created the Four Great Inventions, they didn't play a more significant role because China closed itself off during the Ming and Qing dynasties. 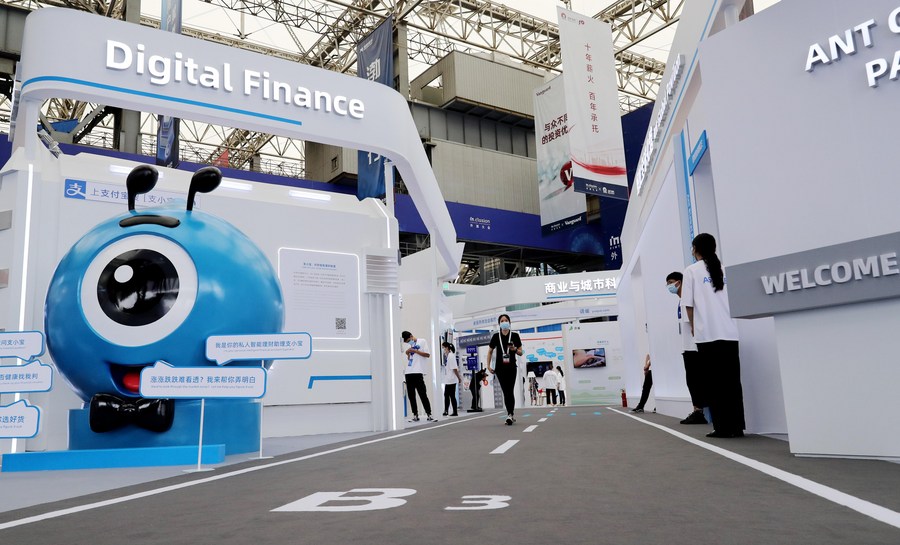 The lesson of the former Soviet Union is even more sobering as it's a story that happened not so long ago. The Soviet Union also had tech innovations, but they were illiberal innovations that had no market demand. Although such innovation strategy achieved considerable results in the early days, the momentum was difficult to sustain due to the lack of market for application. To put it in another way, open innovation defeated its closed-off counterpart, while the market economy outperformed the planned economy in the Cold War. Gorbachev's misjudgment played a role, but at the heart of the Soviet Union's failure was its closed-off inward-looking development model.

China needs to learn the lessons of the Soviet Union and should adhere to the two principles: open innovation and market orientation. We must reform our economic system in order to strike a balance between the three different layers of capital – the state capital, the substantial amount of small and medium-sized private capital, and a mix of state capital and private capital in the middle.

For so many years, the West has been nagging China over intellectual property issues. We do have to realize that we have hit a bottleneck in technology application and that intellectual property rights of original technology must be protected. Because of the heavy investment involved, without IPR protection, no company will invest in R&D at a time when reverse engineering comes so handy.

In general, I think China has a very big advantage. But at the next stage of development, more focus should be put on technology which is at the center of the knowledge economy, hence very important. Meanwhile, better tech innovation comes from a stronger middle-income population. Tech innovation is the key to achieving the goals China has set for 2035, and is also crucial to China's vision of building itself into a strong country by 2050.