Download
With recurring fear of floods, life has a way of going on
Yu Jing 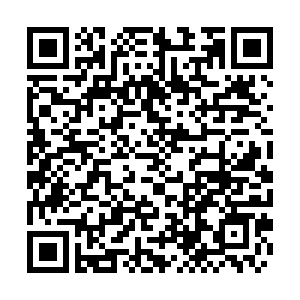 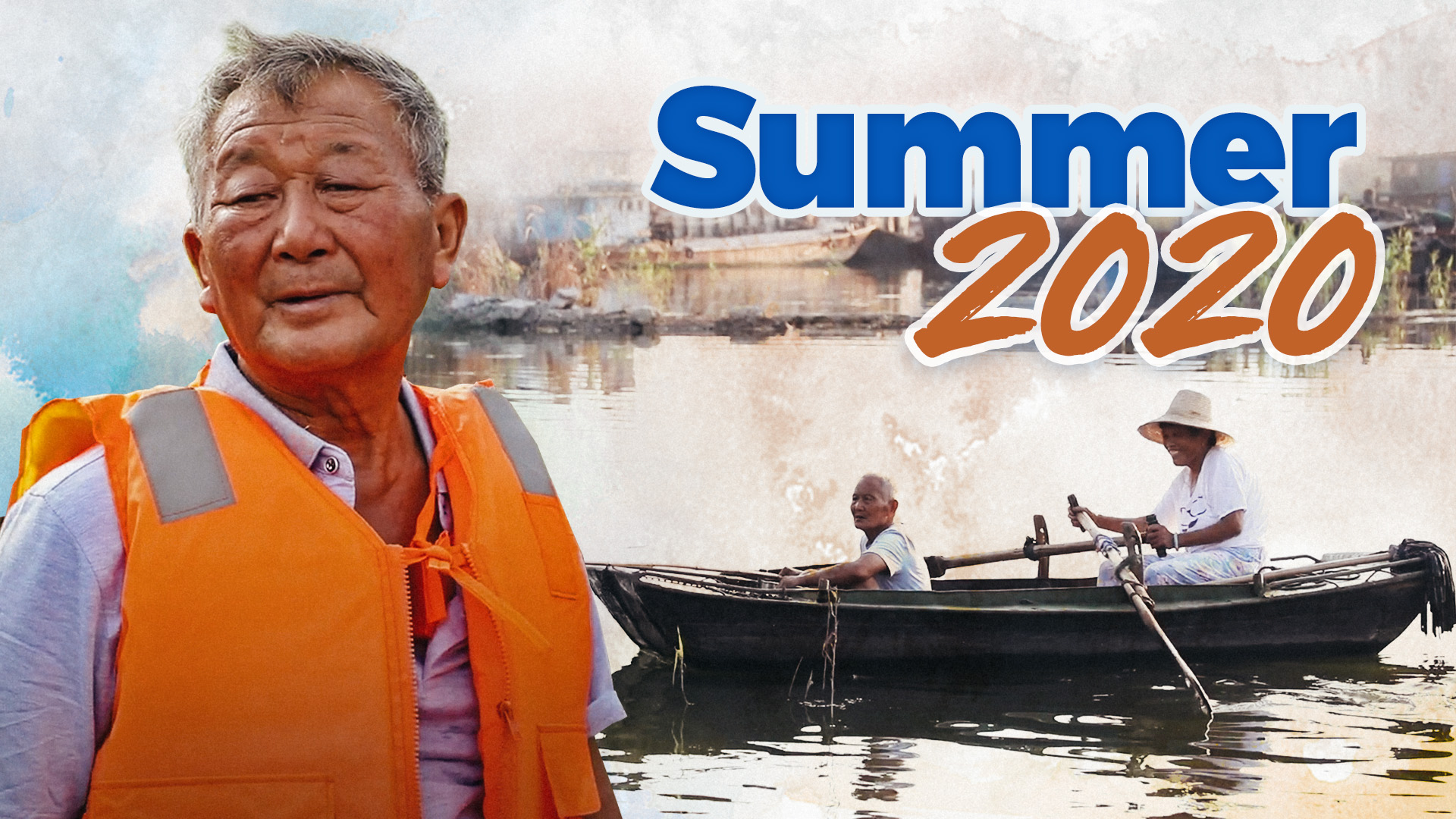 Editor's note: This is the second article in a year-end series of reporter's diaries, which documents our footprints across China in this extraordinary year immobilized by fear, grief, and­­ love. The first article can be found here.

Trying to find 70-year-old Wang Qigan was not easy. Everyone in the village knew him, but few people could pinpoint where he was at that moment. "He's somewhere on the river," they said, "ferrying people to and from the village."

We were in Peiwen Village of east China's Anhui Province this July, after weeks of torrential rain and heavy flooding in southern and central China displaced millions of people. The water level at the Three Gorges Dam reached a historic high, once reaching around 50 feet higher than its flood-limit level, making it the worst flooding in decades.

Though floodwaters subsided in late July, the village, situated along the Yangtze River, still saw its streets submerged and rice paddies inundated with water. Wang, a helmsman who retired three years ago, volunteered to steer the ferry for free for villagers who wanted to cross the river. More than 1,000 households counted on Wang's ferry to go to and from the village now that the roads were damaged.

When we rushed to the riverbank to try to find Wang's boat, more than a dozen villagers were already waiting there with common household items. When Wang's ferry glided toward the riverbank, there was a moment of chaos. Everybody wanted to get on. 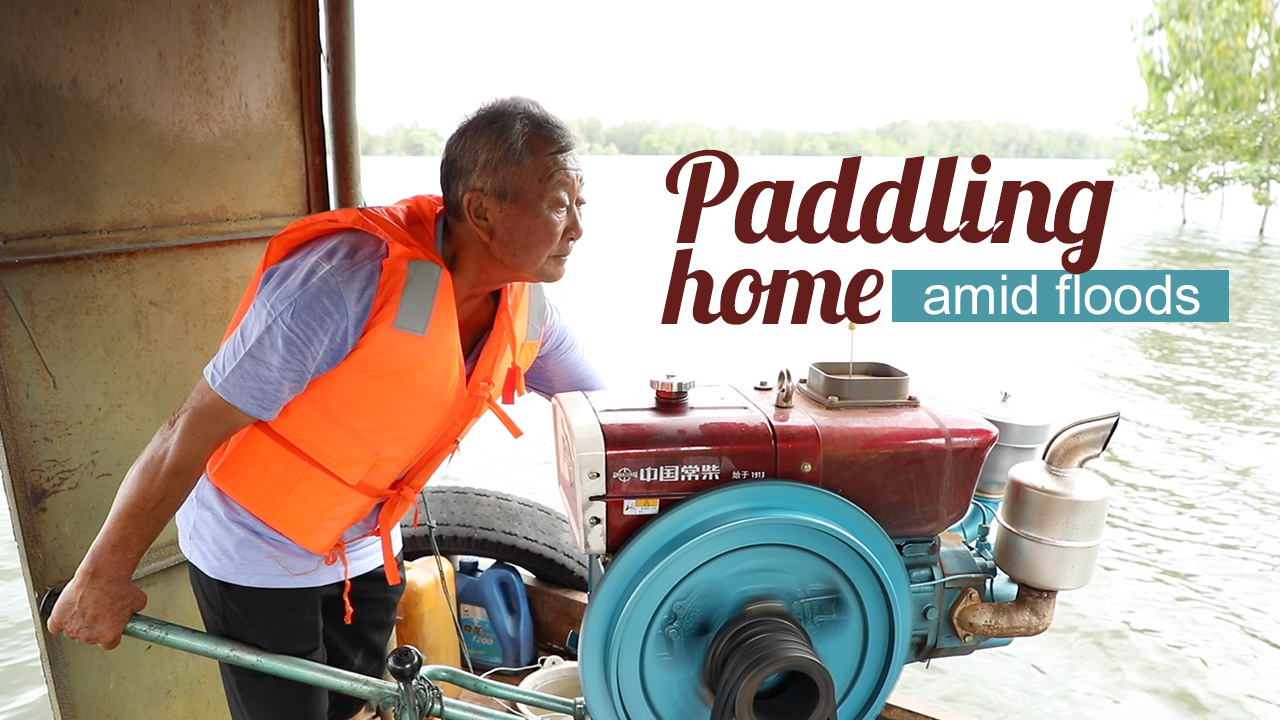 We tried to schedule an interview with Wang, but he was too busy. From 6 a.m. to 7 p.m., he steered his ferry non-stop, sending one group of villagers to their homes, and then picking up another. I sneaked into the control center and asked why he couldn't rest a while, he said, "We can't let the villagers wait. They want to go back home."

Home is indeed where villagers, who are affected heavily by the floods, want to be. But the massive floods have inundated their houses and they were taking shelter at local schools. During our time at Anqing City in Anhui Province, we visited three shelters for flood victims and were struck by how resilient the people were in times of crisis.

At Mingde Primary School in Wangjiang County, we saw a disproportionate presence of seniors and children, a reflection of the demographics of rural China over the years. Shortly after they were evacuated, many sought to go home. Elders wanted to see their flooded houses, while kids wanted to go back and reclaim their items. 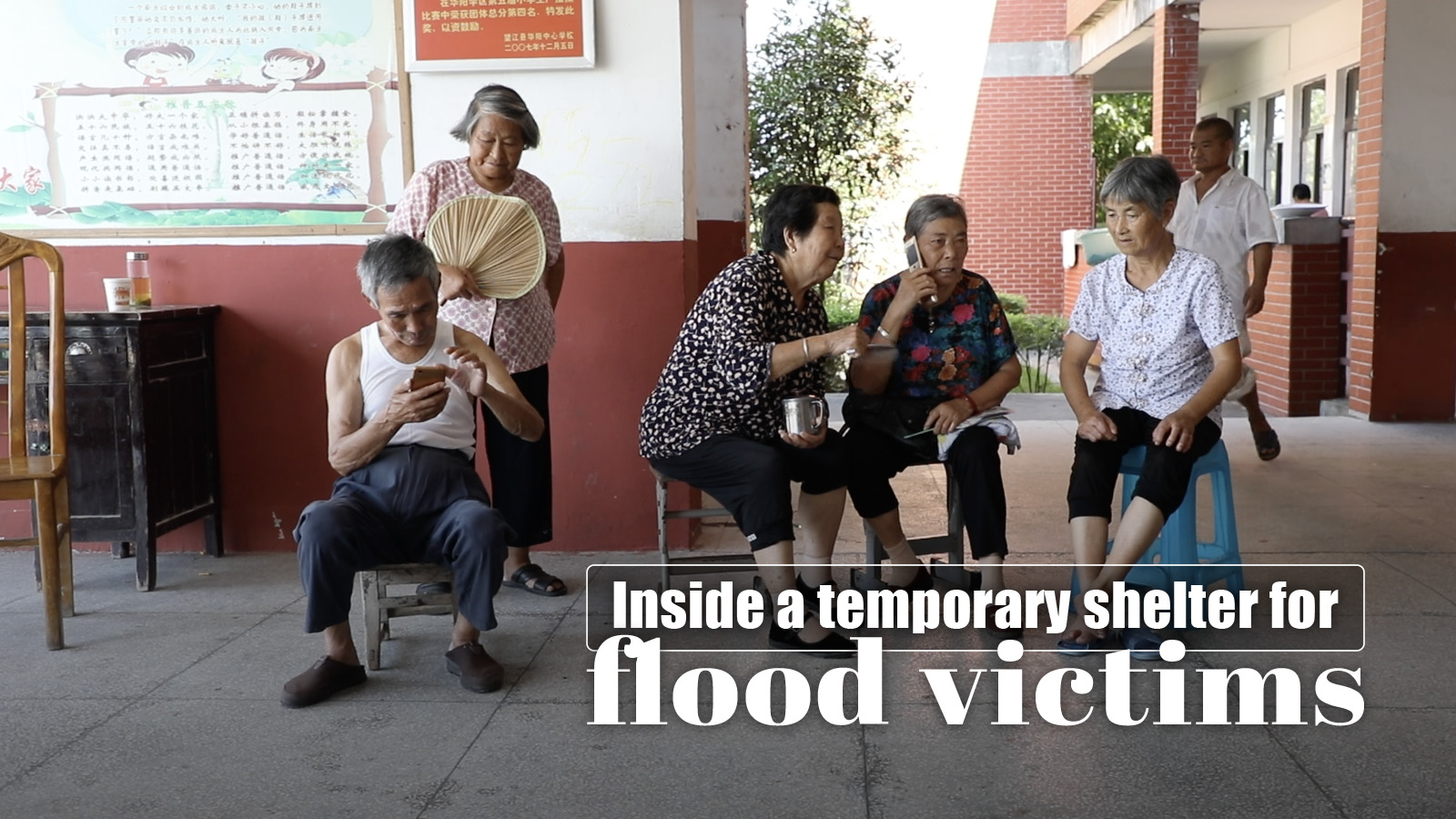 Initially, a sense of anxiety ruled, until a few stepped up to create a sense of normalcy at the shelter. Among them was Zhu Qing, a college student who also sought shelter at the local school after her home was flooded. Seeing that kids at the shelter were left unattended, she organized daily tutoring and group activities for her fellow flood victims. Kids at the shelter called her "Little teacher Zhu", and were particularly attentive whenever she spoke.

Then there was 70-year-old Lu Dajin, a barber for 50 years, who offered free haircuts for residents at the shelter. When we were there, he was helping an elderly woman at the shelter cut her hair. He started with clipping the sides masterfully and later trimming the top. Watching him work was an enjoyment, particularly to victims at the shelter who needed something to divert their attention from the distressing flood situation.

There was a sense of community between flood victims and local village officials who maintained the daily operation of the emergency shelters. They lived under the same roof and experienced the same complex mix of relief, anxiety, and loss. When flood victims voiced out their concern that their livestock would be starved to death given that there was no end in sight in their resettlement, local village officials also stepped in to offer help.

Fu Xuesong, a 58-year-old pig farmer from Mopan Village, was close to sliding back to poverty due to his heavy economic losses this year. The 40 pigs that he had were all that he could count on to get rid of the poverty status, but now with the flood and the evacuation order, his livelihood was at stake. 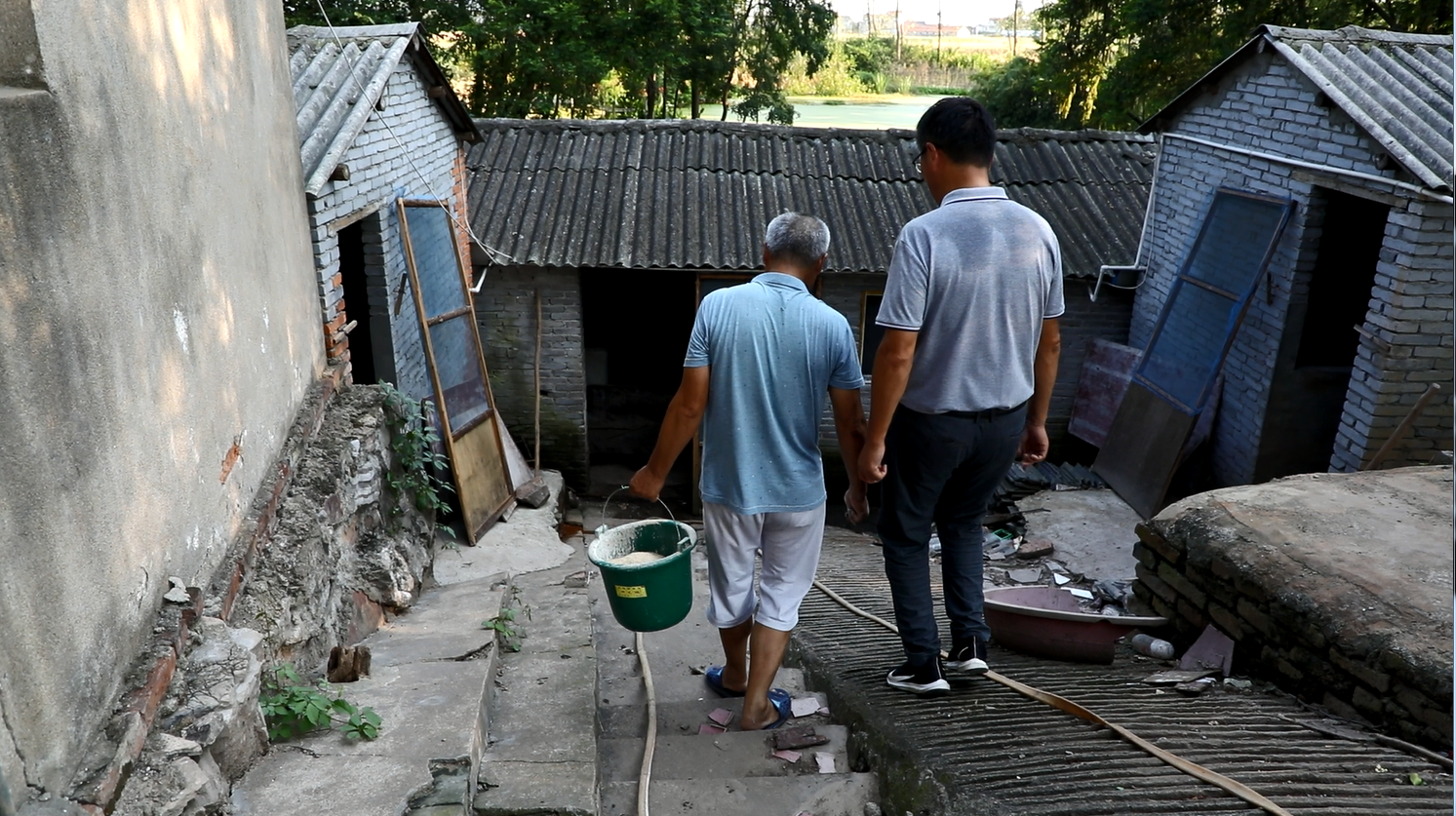 His fear was shared by local village officials, many of whom assisted him with poverty-alleviation efforts. Seeing his predicament, Wang Lei, a local village official offered to accompany him to go back to his house every day to feed his pigs. And we shadowed Wang while he was on his way back to the now flooded village with Fu. Feeding the pigs amid scorching heat was not a pleasant experience, and going through checkpoints after checkpoints to reach the now empty village was not easy either.

But Wang managed to do that with Fu for 30 days in a row, and it seemed that they would keep on doing so until Fu found it safe to go back home. The duo was now almost family. They chatted about everything while working - how to find the best pig feeds, their expectations about when the flood would be under control, and the prospects of relocating to a less flood-prone area.

These living examples could largely be attributed to climate change. Many of the places submerged under floodwaters this year were hit by catastrophic floods in 1998 and were subject to seasonal flooding. In Mopan Village, residents and local village officials said though the village was now better protected due to enhanced flood control, they still lived in the fear of rebuilding and flooding again.

Yet in their recurring fears and anxiety, life found a way of going on. On Wang's boat, we saw a villager carrying a chick under his arms, waiting to send it to his grandson who had meat cravings. In the emergency shelter, we watched seniors gathering together to play poker and kids running around the school's playground.

Now, almost half a year after my reporting trip ended, the words of Lu, the volunteer barber at the emergency shelter, still live with me: "In a time of crisis, it is all about people helping people."