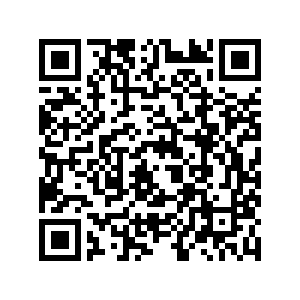 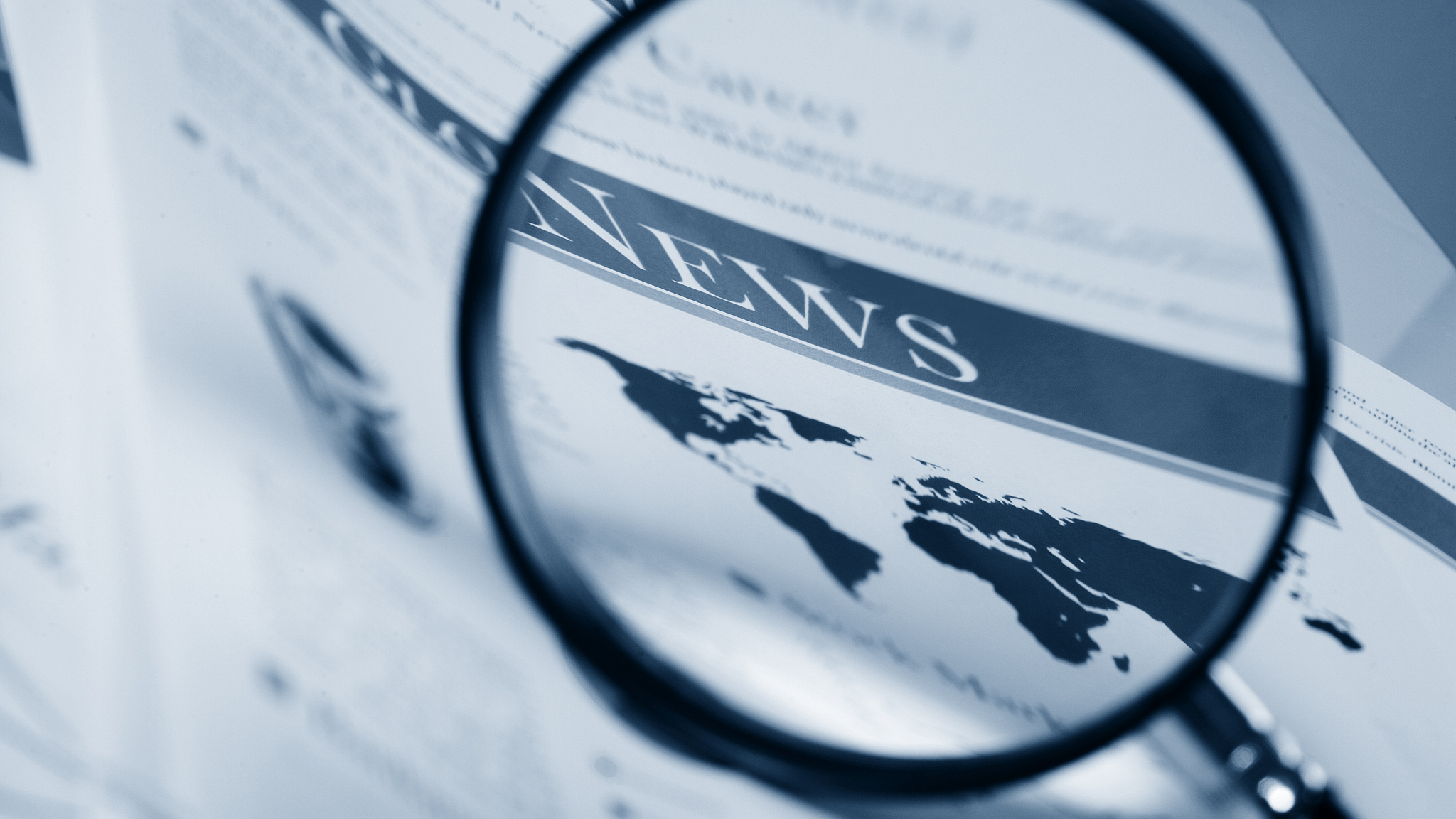 Editor's note: Sam Kelly is an Australia-based observer with an interest in Chinese history, culture and economics. The article reflects the author's opinions, and not necessarily the views of CGTN.

There are only a few things as ingrained in Australian culture as the concept of a fair go, which is a fair and sincere opportunity for anyone, no matter their background, to advance themselves through hard work and diligence.

It is, therefore, important for the people of Australia to sincerely question whether or not China has been given a fair go by the Western media in recent times. After all, it is only natural for people who seek the truth to analyze the merits of a news article before fully accepting it.

Unfortunately, this rarely happens with regards to news articles about China written by the Western media. For example, an Australian with less than friendly views about China sent me a link to a recent Daily Mail article titled "China claims coronavirus may have started in Australia and traveled to Wuhan's wet market via frozen steak exports – and attacks U.S. alliance with insulting new cartoon."

If the person who sent me the article actually read it after clicking the link, he would have noticed that the article misreads Chinese reporters' and scientists' intentions to understand where the virus originates and presents their investigations as driven by malign intentions. The headline catches the attention of the reader and suggests that China is making a vicious claim. 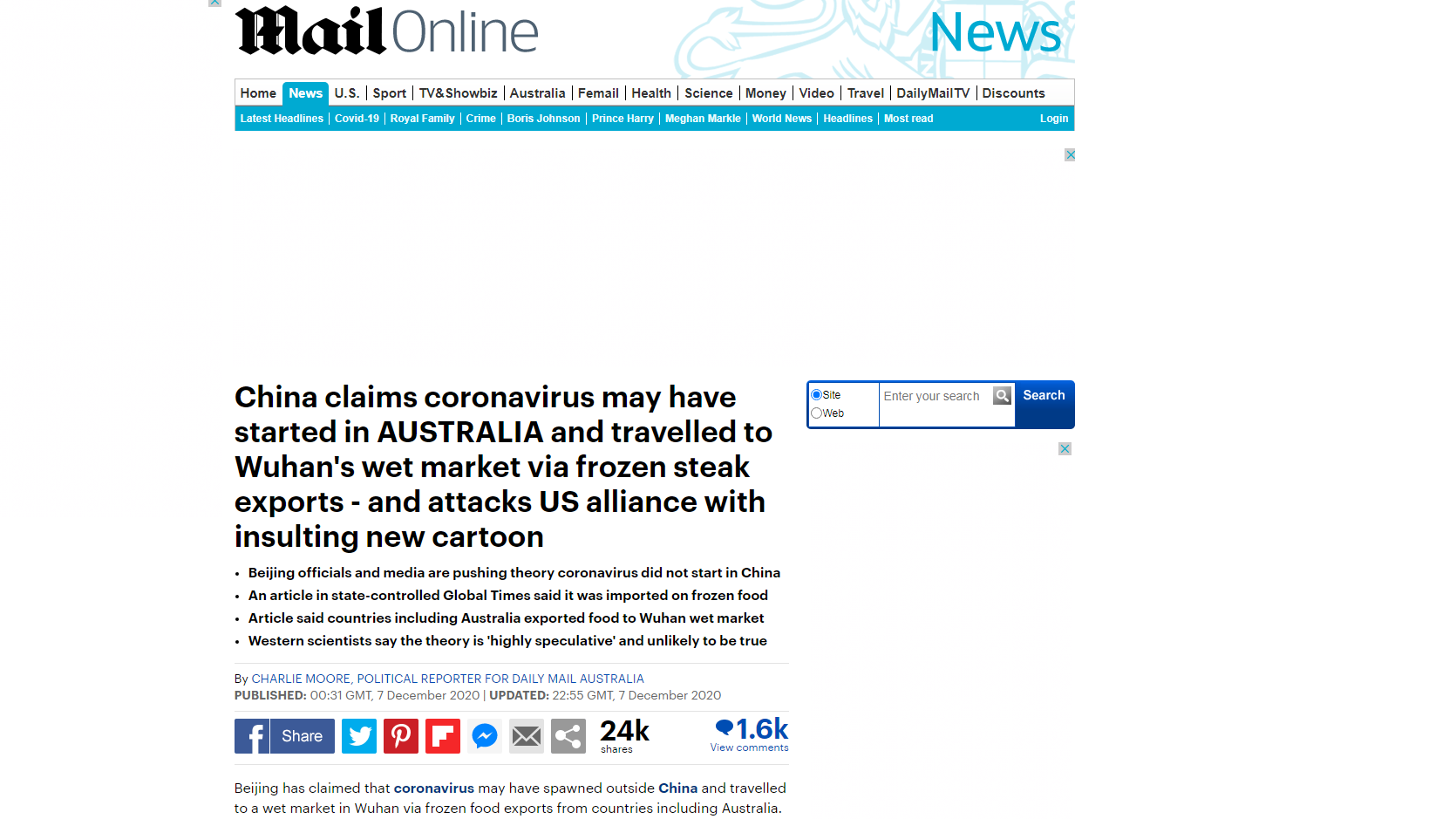 In addition to the use of click-bait to increase online readership and thus, advertising revenues, it is also worth remembering that the Daily Mail is a commercially operated business. Therefore, it is highly likely that its management team understands that if readers began visiting alternative sources in order to find the truth, the available market in which the Daily Mail operates, would undoubtedly shrink.

It would, therefore, benefit readers to use a lens of healthy skepticism before deciding how much trust to place in news reports written about China by Western media outlets. This method would be similar to the skepticism employed, for example, when questioning the accuracy of China's facts and figures on poverty alleviation.

Applying this lens to the previously mentioned article on the virus's origin, which is essentially a review of another article by China's Global Times (GT), one would note the use of the word "push" throughout the article. For example, the article states, "Beijing has been pushing the theory since October when experts tracing an outbreak in Qingdao city found living coronavirus samples on packets of imported frozen cod." This word is used with virtually no context given to the scientific investigation undertaken by the GT reporters.

The GT article, titled "GT investigates: Could cold-chain imports have sparked Wuhan early COVID-19 outbreak," was essentially a summarized report of a scientific investigation rather than political click-bait. The only political commentary in that article, as clarified by the editor's note, was in relation to the investigation being conducted as a genuine response to claims made by Western politicians who, at the time, turned the virus into a political tactic against China.

Thus, it is hoped that going forward, China's side of the story is also given the same fair go as many in Australia and the West have come to expect.