Download
At least 3 dead in shooting in northern Illinois
CGTN 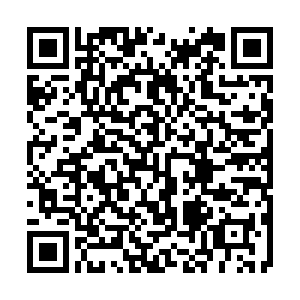 At least three people were killed and three others injured in a shooting on Saturday night in the northern region of the U.S. Midwest state of Illinois, police said, adding that a suspect in his 30s was in police custody.

A gunman opened fire inside a local bowling alley in the city of Rockford at around 06:55 p.m. local time (00:55 GMT on Sunday), according to local police.

Three people were wounded from the gunfire and were being treated at local hospitals, Police Chief Dan O'Shea said at a press conference near the scene of the shooting.

The Rockford Police Department urged people on Twitter to stay away from the area near the Don Carter Lanes bowling alley, as it was an "active situation" and officers were clearing the site.