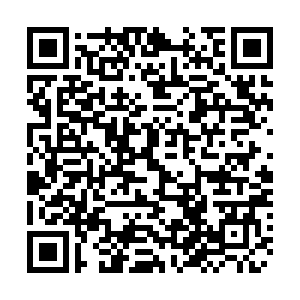 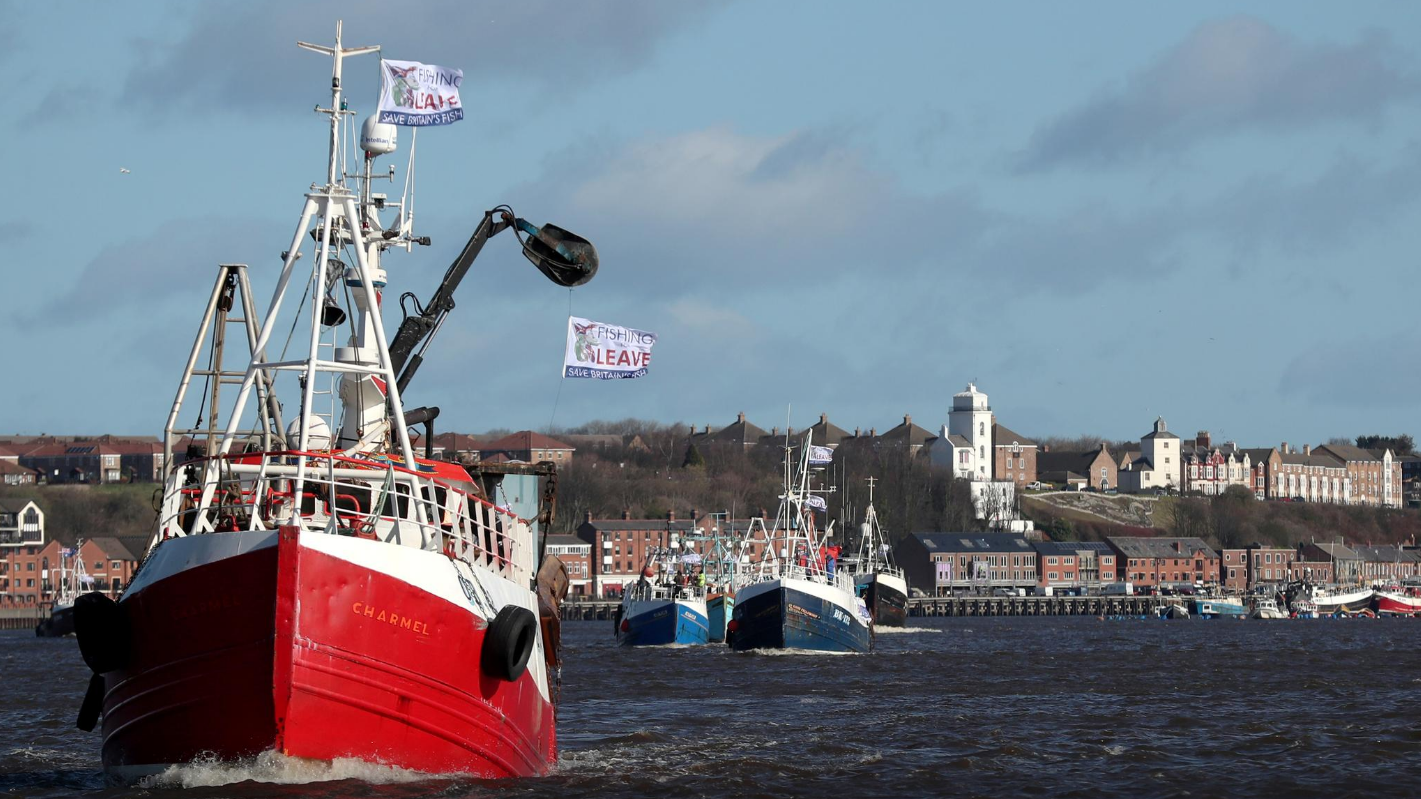 Fishing boats take part in a Brexit flotilla, organized by Fishing For Leave, in Newcastle upon Tyne, UK, March 15, 2019. /Reuters

Fishing boats take part in a Brexit flotilla, organized by Fishing For Leave, in Newcastle upon Tyne, UK, March 15, 2019. /Reuters

Some British politicians also said the deal added up to a sell-out.

The UK will leave the EU's Common Fisheries Policy on December 31, but under the trade deal agreed on Christmas Eve the current rules will remain largely in place during a five-and-a-half-year transition period on fisheries. After that period, there will be annual consultations to establish the level and conditions for EU's access to British waters.

The National Federation of Fishermen's Organizations said the fishing industry had been sacrificed by Johnson. For example, it said, the UK's share of Celtic Sea haddock will increase to 20 percent from 10 percent, leaving 80 percent in the hands of EU fleets for a further five years.

"In the end-game, the prime minister made the call and caved in on fish, despite the rhetoric and assurances," the group said. "There will of course be an extensive public relations exercise to portray the deal as a fabulous victory, but it will inevitably be seen by the fishing industry as a defeat."

The British government said the trade deal reflected the UK's new position as a sovereign independent coastal state and provided for a significant uplift in quota for UK fishers, equal to 25 percent of the value of the EU catch in UK waters.

"This is worth 146 million pounds for the UK fleet phased in over five years," the British government said. "It ends the dependence of the UK fleet on the unfair 'relative stability' mechanism enshrined in the EU's Common Fisheries Policy, and increases the share of the total catch taken in UK waters by UK vessels to circa two thirds."

But Scottish First Minister Nicola Sturgeon, the leader of the Scottish National Party, said Johnson had "sold out Scottish fishing all over again."

"This is a massive sell-out," said Ian Blackford, the SNP party leader in the British Parliament. "Boris Johnson's UK government have signed a deal that guarantees long-term access for EU boats."

Fishing contributed just 0.03 percent of British economic output in 2019, but many Brexit supporters see it as a symbol of the regained sovereignty they say leaving the EU brings.

Combined with fish and shellfish processing, the sector makes up 0.1 percent of the UK's GDP.