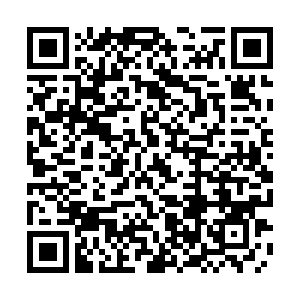 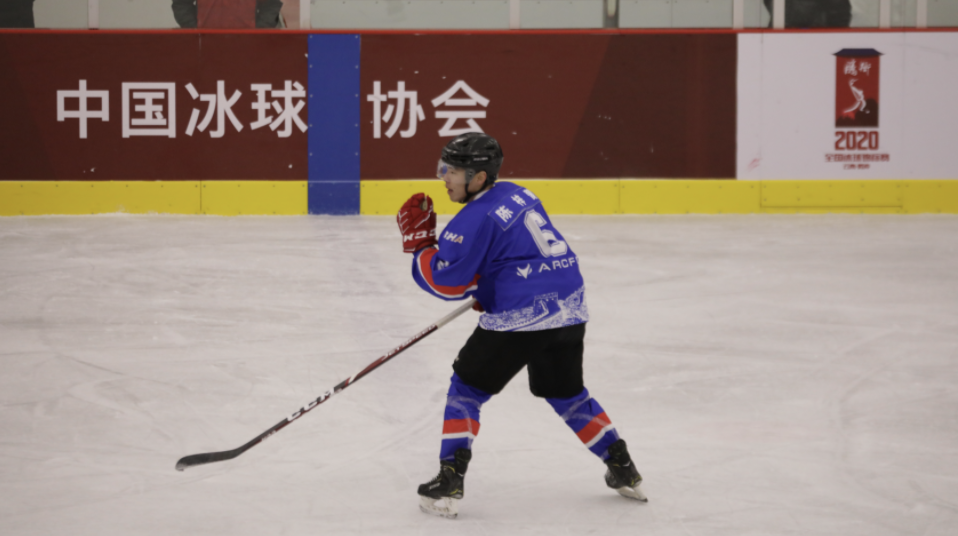 Ice hockey is still a new game in China. Some Chinese players go abroad at an early age to train and play in international professional leagues, and 23-year-old Chen Zimeng is one of them.

Chen went to the U.S. when he was about 13 years old and became the second Chinese ice hockey player to compete at Division 1 of the NCAA, top level of college sports in the U.S., with the University of Alabama in Huntsville in 2018.

He told CGTN that he had dropped out of school last year – a hard decision but one which he does not regret – as he is fully committed to the upcoming Winter Olympics in 2022.

The Beijing native also shared his views on the differences and challenges he had coped with after getting back to China.