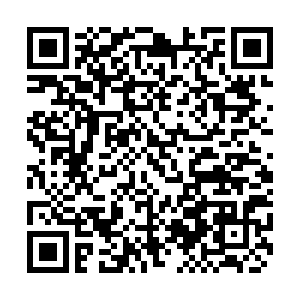 Changqing Oilfield, China's largest oil-and-gas field, has produced over 60 million tonnes of oil equivalent of crude oil and natural gas so far this year to hit a record high. The large volume accounts for about a sixth of domestic production.

It became the first oilfield in China to pass the 60-million-tonne mark in annual oil and gas output, a landmark in China's energy history.

Changqing Oilfield, with 50 years of history, has played an important role in safeguarding the country's energy security, supplying gas to more than 50 cities in north and northwest China, including the Chinese capital Beijing.