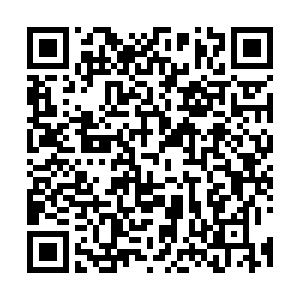 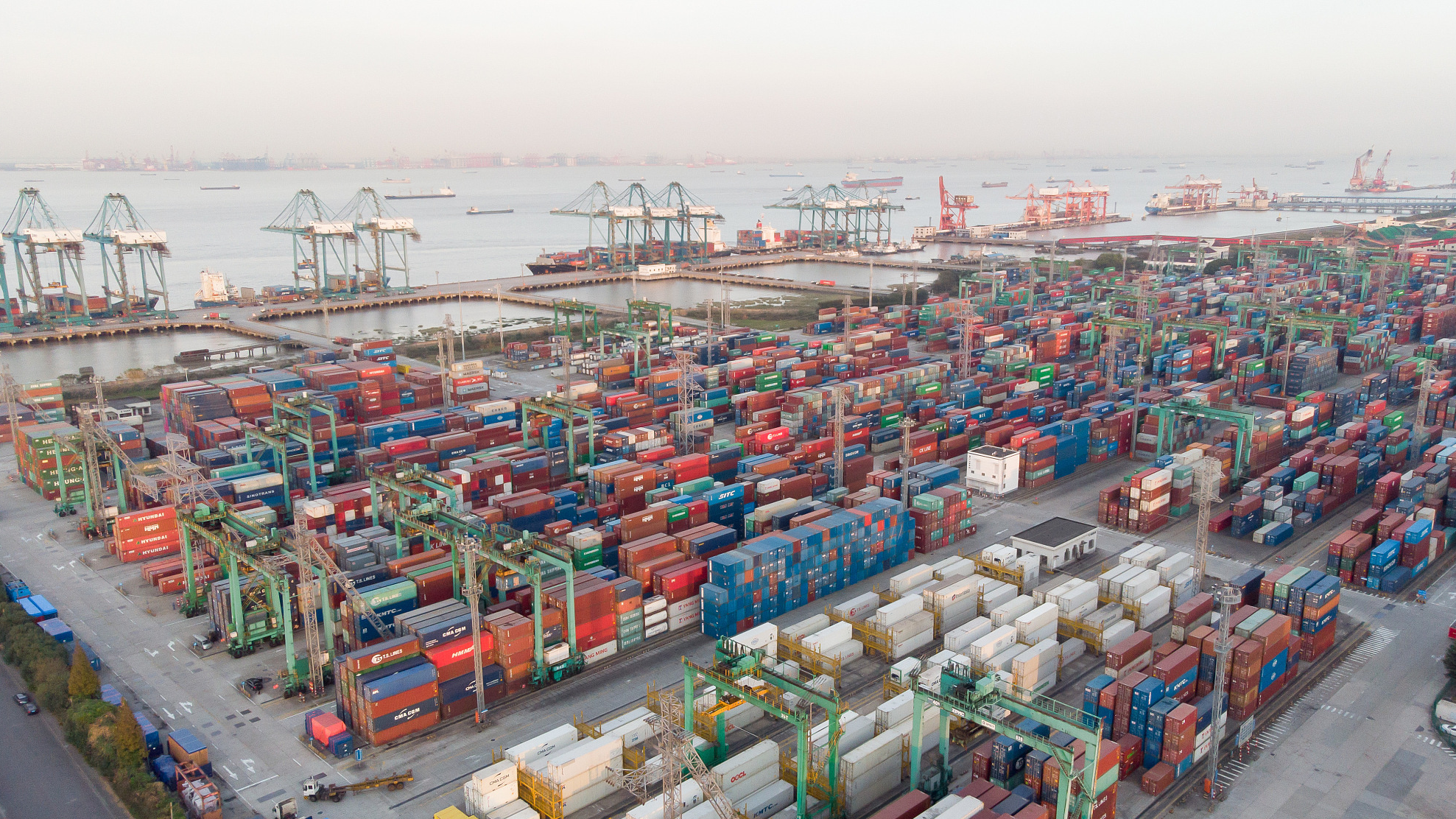 China's total volume of imports and exports is expected to reach 32 trillion yuan (about $4.9 trillion) this year, an increase of 30 percent over the number in 2015, Xinhua reported on Saturday, quoting data from the Ministry of Commerce.

During the 13th Five-Year Plan period (2016-2020), China's status as a major country in trade in goods has been consolidated, and the value of goods imported to and exported by China per minute reaches 60 million yuan, said the ministry.

From January to September, the cumulative growth rate of China's foreign trade turned from negative to positive for the first time this year. From January to October, the growth rate of foreign trade increased to 1.1 percent, and expanded to 1.8 percent during the first 11 months. In November, the country's exports surged 21.1 percent year on year.

The ministry said China remains the second largest importer with over 230 trading partners in the world. The overall import tariffs fell by 2.3 percentage points to 7.5 percent, and the proportion of consumer goods imports increased by 2.8 percentage points to 10.6 percent. The recovery of the Chinese market has driven the turnover of many foreign brands back to the pre-epidemic levels.

In addition, the share of imports and exports in the international market has further increased. From 2016 to 2019, the average annual growth rate of China's trade in goods reached 7.5 percent, 1.9 percentage points higher than that of the global trade.

According to the World Trade Organization, China's international market share will further improve this year and exceed the historical high of 13.8 percent in 2015.