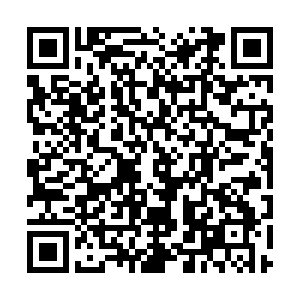 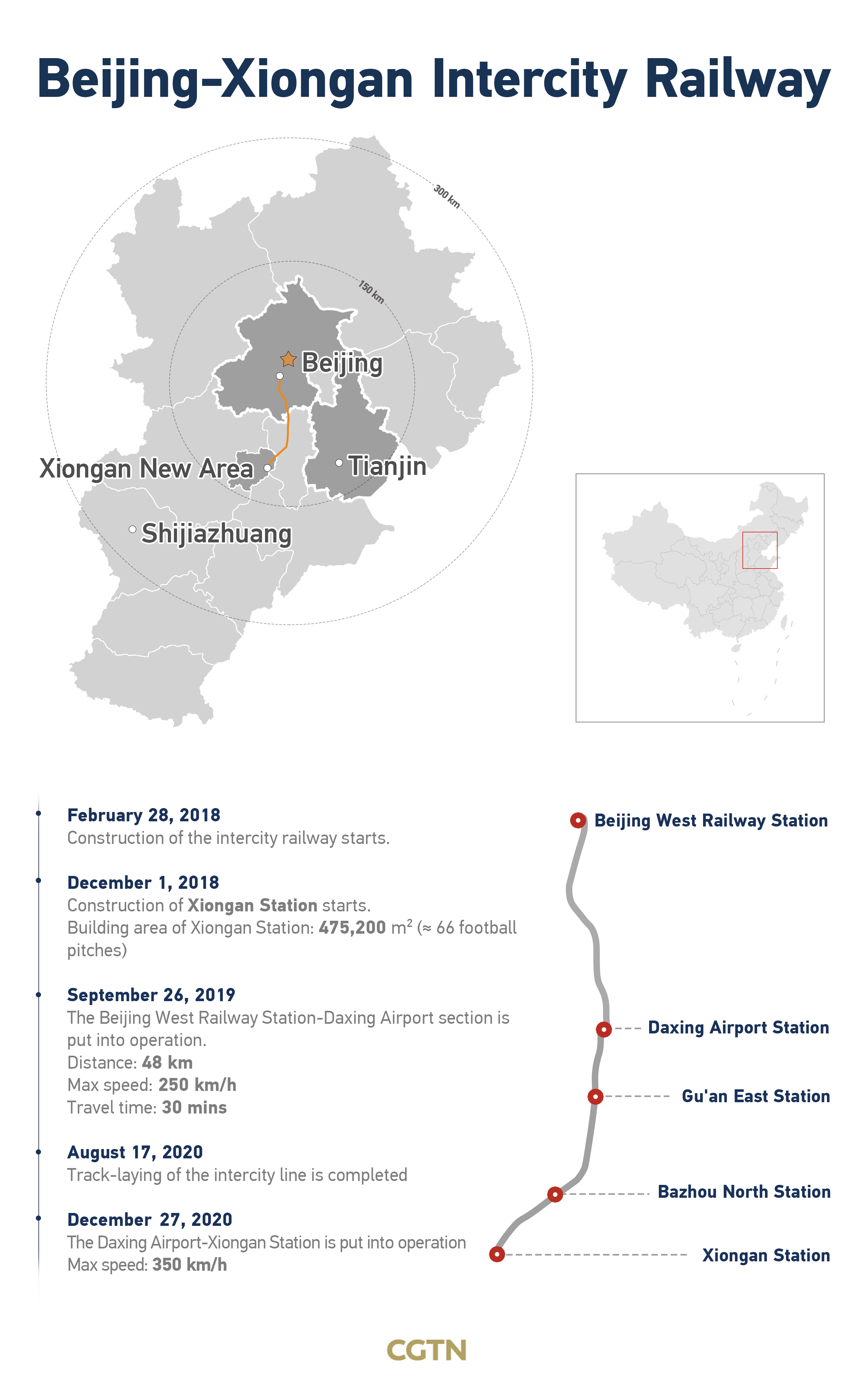 Passengers now can travel from Beijing's center to Xiongan New Area within 50 minutes, thanks to the Beijing-Xiongan Intercity Railway, which was officially put into use on Sunday, a significant step in boosting the Beijing-Tianjin-Hebei city cluster.

With Xiongan aiming to become a "smart, green and residents-friendly" city that faces the future, the Xiongan Railway Station, the landmark of the area, resembles a model for such a future.

The 42,000 square-meter railway station is shaped like a dewdrop on a lotus leaf and is covered with photovoltaic materials. It's reported that the materials can generate about 5.8 million kilowatt-hours of electricity for the station, saving about 1,800 tonnes of coal and 4,500 tonnes of carbon dioxide emissions, which is equivalent to planting 120,000 hectares of trees.

All the pillars and beams in the station were built using fair-faced concrete, which minimized the use of decorative finishing materials. The walls in the station are also sound-absorbent to minimize noise for passengers.

According to officials, the station is operated by a "smart brain," a high-tech system that uses big data, cloud computing, artificial intelligence and the Internet of things to provide various services for visitors while guaranteeing the smooth operation of the station and reducing the energy consumption of the entire building.

The railway to new development

When the Chinese government picked the site to build a new city in April 2017, policymakers expected that it would bring more business opportunities, talents, and resources from megacity Beijing to ease the capital's growing congestion, stimulate the local economy and speed up the development of Beijing-Tianjin-Hebei city cluster.

However, the new area didn't sit on any major national railways at the time, and if the area is to accommodate head offices, institutions, schools and even hospitals relocated from Beijing and enhance regional development, a well-connected infrastructure and transport facilities are of great importance.

Aside from the Beijing-Xiongan Intercity Railway, a plan to build the intercity railway from Tianjin to Xiongan was also rolled out at the end of 2019. Once it's completed, three major railways, including a high-speed railway from Beijing to Hong Kong, will converge in the new area, and big and small cities will be linked in north China.

Experts say the railways, which connect the more developed Beijing with the currently less developed Xiongan New Area, can push resources reallocated from Beijing to the new area, increasing its productivity and innovation by grouping more firms.

Some of the reasons for clustering cities are also relevant to China's current stage of economic development. The government has recognized that most cities north of the Yangtze River, except Beijing, are in relative decline as the center of economic gravity quickly shifts southward. The growth of China's total economy is also slowing down, and to sustain it, the country has to rebalance away from a reliance on export- and investment-led growth and move toward consumption-led growth. And city clusters and their intended urbanization may help with this because urban dwellers with higher incomes generally consume more than rural dwellers. 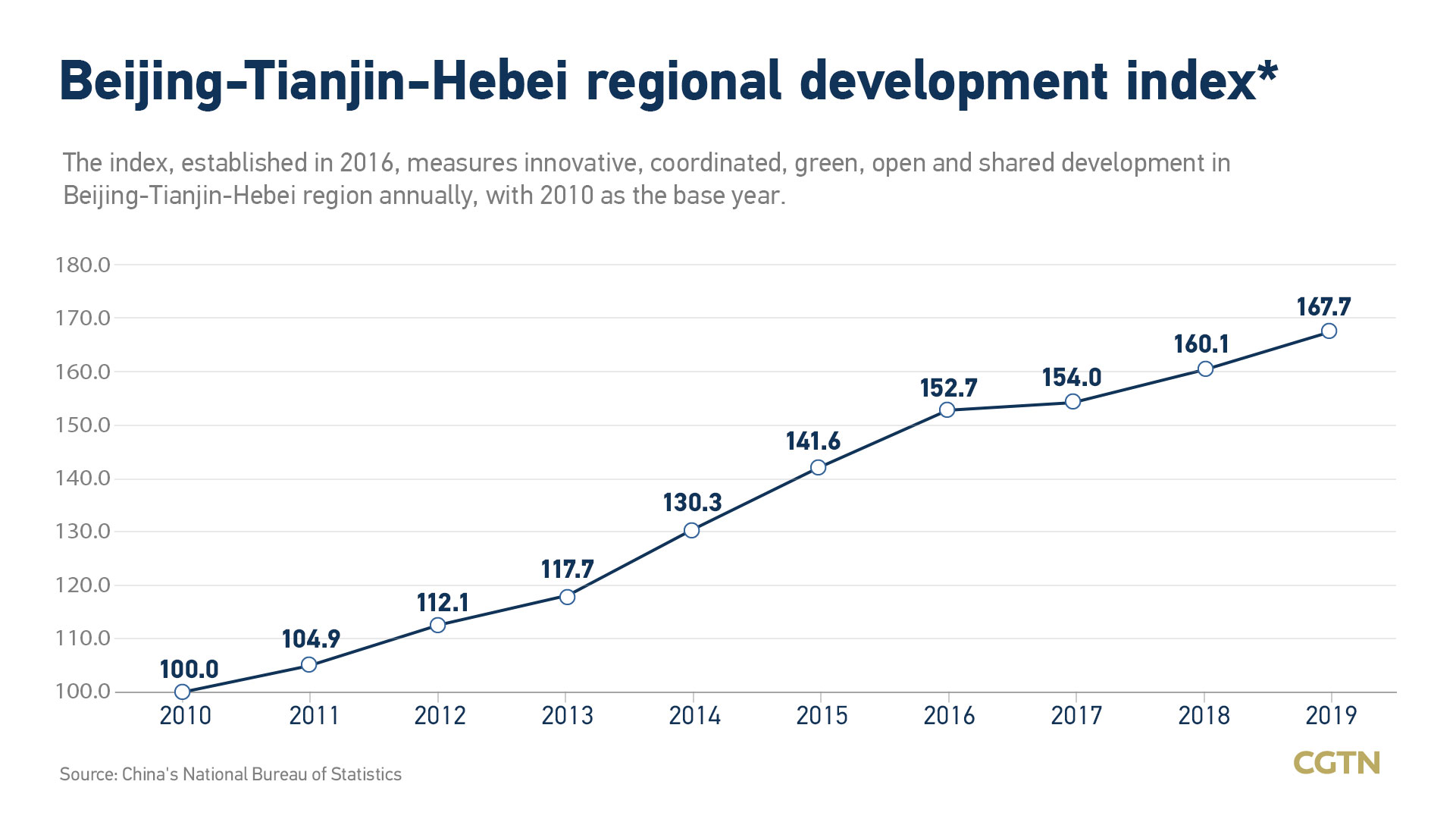 After entering the 21st century, China has attached great importance to the development of city clusters. In 2016, the country in its 13th Five-Year-Plan, clearly announced that it would accelerate building 19 city clusters, and the central government prioritized three of them to become the most innovative and internationally competitive clusters. The three are the Beijing-Tianjin-Hebei region, the Yangtze River Delta region and the Greater Bay Area.

Facilitating infrastructure and railways is instrumental in accelerating the development of city clusters. According to the plan issued by State-owned China State Railway Group in August, China plans to expand its railway network, the second-largest in the world, by a third in the next decade and a half, aiming to have about 200,000 kilometers of railway tracks by the end of 2035, including about 70,000 kilometers of high-speed railway.