Download
Has the UK taken back control?
First Voice 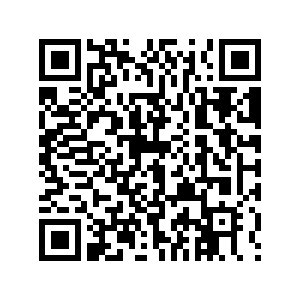 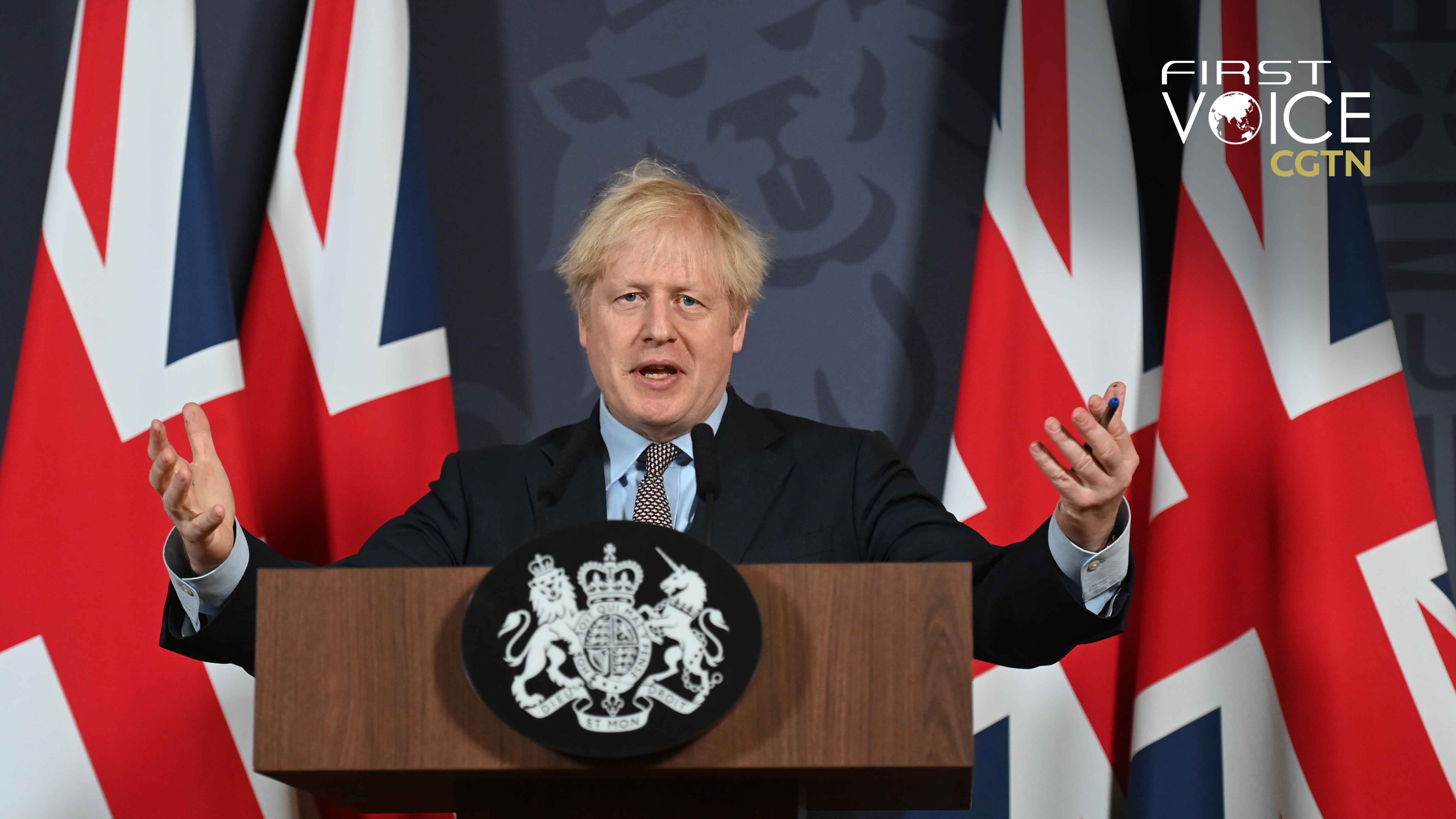 On Christmas Eve, UK Prime Minister Boris Johnson announced that a trade deal had been reached between the UK and the EU. This means, after four and a half years of fierce domestic debates, and the UK government's strenuous negotiations with the EU, British people were finally given a reason for sighs of relief as the contour of the post-Brexit UK-EU relationship finally took shape.

When UK and EU first went into the negotiations of a trade deal in early 2020, aiming to complete it before the Brexit transition period ends on December 31 of the same year, many were skeptical the target was even reachable given the formidable disagreements that existed between the two sides and the difficulty of reaching a trade agreement between any two parties within such a short space of time. Therefore, it came as a major boost of confidence for both sides when the deal was finally sealed.

However, this outcome is perhaps also inevitable. Given the massive disruptions that were most certainly going to occur in the case of a no deal, the political necessity and will to secure a deal was immense on both sides.

Three major issues stood out during the negotiations which concerned leveling the playing field, fishing rights, and whether the European Court of Justice should be involved in settling disputes, according to Zhang Bei, an assistant research fellow at the Department of European Studies, China Institute of International Studies.

It is hard to determine who has emerged as the winner from the negotiations. There have been give and take on both sides. For Britain, what this deal essentially does is to allow it to "take back control" to a large extent. On the issue of fishing rights which was a major bone of contention during the negotiations, while fishery only accounts for 0.1 percent of the UK economy, there are tremendous political values attached to the idea of taking back the control of UK waters. Hence, according to the agreement, the EU agreed to give back 25 percent of its fishing quotas to the UK. And on another key demand of the staunch Brexiteers throughout the Brexit process, the country will no longer be subjected to the rulings of the European Court of Justice. 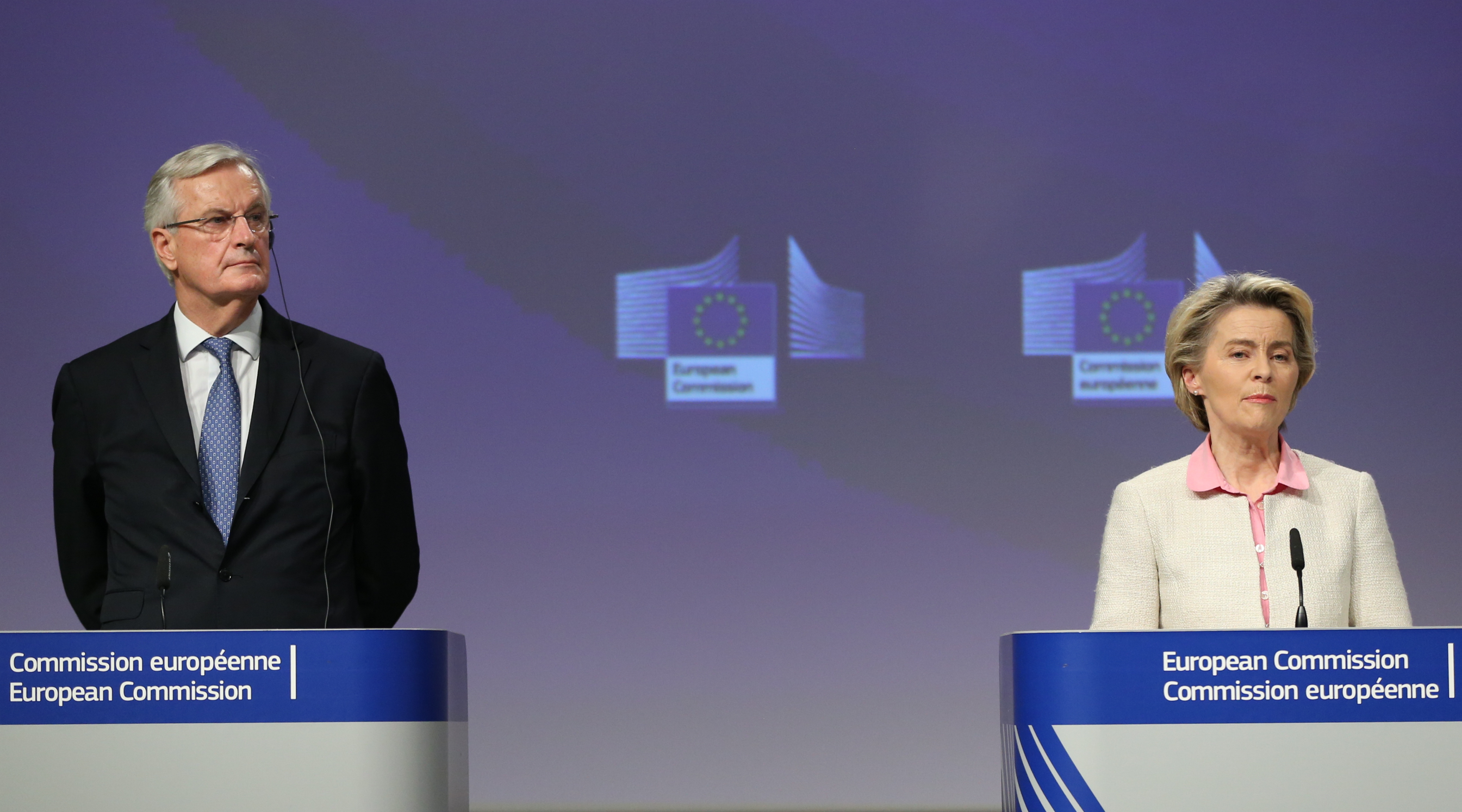 For the EU, as the deal means the UK will leave the EU Single Market while enjoying certain benefits such as no tariffs or quotas being imposed on trade with the EU, a major focus of the EU has been to make sure that this relationship does not create unfair advantages for UK businesses engaging in EU economy. For example, a "rebalancing mechanism" is created and will be used to address the disputes between the two sides should one decides the other is engaged in unfair practices such as having lower environmental and labor standards.

However, the trade deal does not mean an end in UK-EU economic discussions and frictions themselves. More headaches are perhaps ahead as this agreement has not covered everything. For example, the service sector accounts for 80 percent of the UK economy but is not covered by the deal. The specifics of how the two sides' service industries interact between each other, such as the banking and finance sectors, will be left to the future negotiations.

That said, in a few days' time, on January 1, 2021, a new dynamic will for sure start to govern the relationship between the UK and the EU. This trade deal signals that the two sides will embark on their own paths, cultivating and relying on their own separate rules for future development, said Zhang.

According to economists' forecast, the UK leaving the EU even in the case of a trade deal will overall generate negative impacts on its economy. For example, economists at Berenberg bank forecast that UK's economy will grow at two percent annually if it remained an EU member but 1.7 percent in case it leaves it with a trade deal. However, Zhang believes that the past four years have shown that the prevailing will in the country has been to leave the EU and for UK's politicians, they do have to deliver on that goal.

Ding Chun, professor of Economics and Director of the Center for European Studies at Fudan University also believes that as the UK wants to take back control, there are both gains and risks associated with it. Many UK politicians have also pointed out that the UK could be more active forging closer ties with other economies such as working harder towards a trade deal with the United States and joining the CPTPP. Ding believes that the world needs to wait and see to determine which side will fare better following the end of their marathon-like "divorce" process.