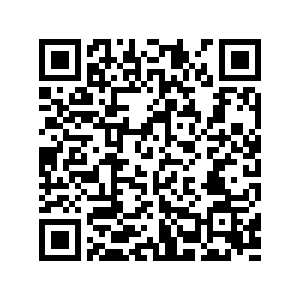 China will establish a national coordination mechanism that will unite efforts from across the Yangtze River Basin to protect Asia's longest waterway, according to a newly passed Yangtze River Protection Law.

Approved by the Standing Committee of National People's Congress on Saturday, China's top legislature, following a third review, the law will take effect from March 1, 2021. Promoting well-coordinated environmental conservation and avoiding excessive development have also been written into the law.

The law has also imposed a fishing ban on all the natural waterways of the country's longest river, including its major tributaries and lakes, and designated areas in its estuary.

Sand mining will also be severely restricted in the basin. While areas for sand exploitation will be carefully mapped out, the amount of sand that can be mined annually and the number of sand dredgers that are allowed to operate in the basin will be all capped, it says.

The law also stipulates that the relocation and transformation of enterprises producing hazardous chemicals will be accelerated to promote green development in the basin.